British singer Tom Parker has given up the ghost after a lengthy battle with brain cancer. He was 33.

In a post to Instagram yesterday, Wednesday, Parker’s wife Kelsey Hardwick, with the “heaviest of hearts,” had broken the news of her husband’s passing to the world.

She noted that Parker passed away peacefully with his family by his side. She also described him as the centre of the family’s world, thanks to his infectious smiles, and the family can’t just imagine life without him.

To those who have been showing love and support to the family since Parker’s passing, she expressed the family’s gratitude. She said her husband fought until the very end. 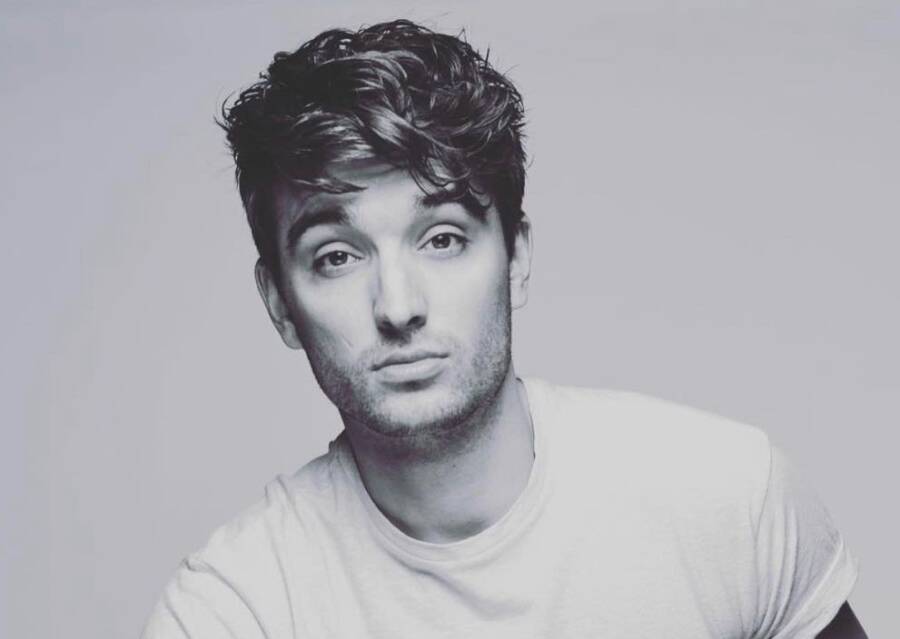 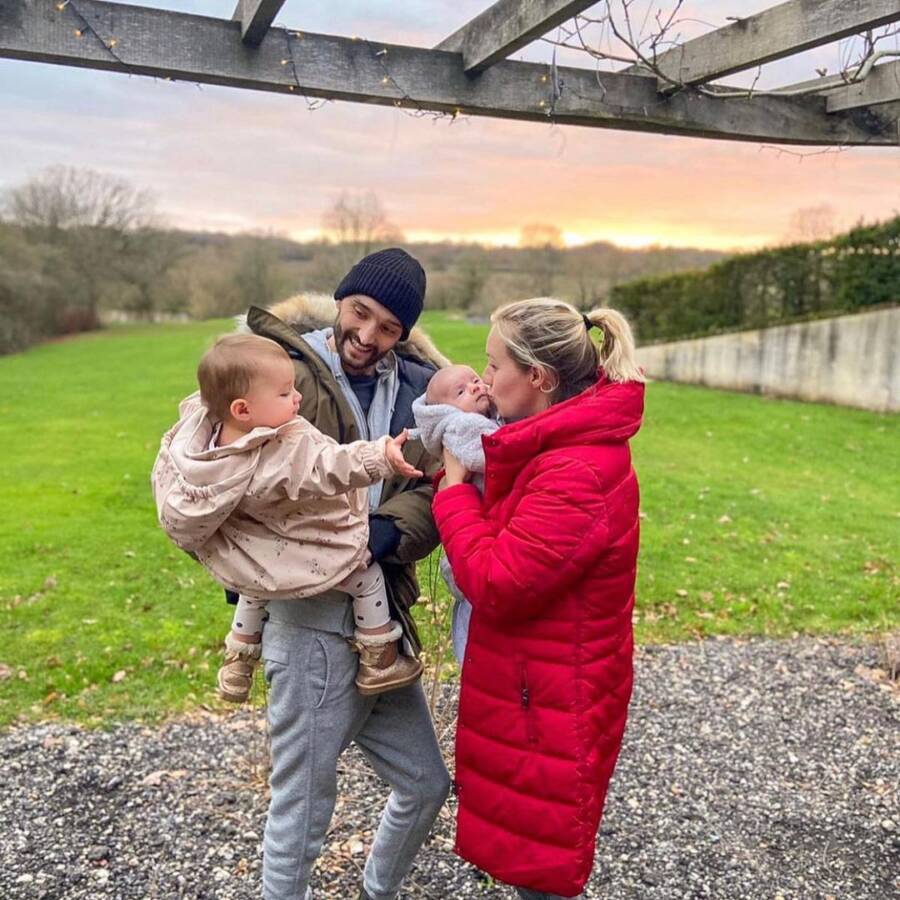 The “Glad You Came” singer, a part of a music collective called Wanted, first announced he had brain cancer (grade four glioblastoma tumour) back in 2020.

While breaking the sad news to the world, he’d also noted that he’s going to fight the tumour all the way. He acknowledged it would be a tough battle but indicated that he didn’t want his fans to be sad.

True to his words, he fought till the end, as Kelsey has noted in her homage to him. He will be sorely missed for all he stands for.

Tags
Tom Parker UK
John Israel A Send an email 31 March 2022
Back to top button
Close
We use cookies on our website to give you the most relevant experience by remembering your preferences and repeat visits. By clicking “Accept All”, you consent to the use of ALL the cookies. However, you may visit "Cookie Settings" to provide a controlled consent.
Cookie SettingsAccept All
Manage Privacy