John Boyea recently touched down on Mzansi for the shooting of  The woman King, and he’s already so into the country that he doesn’t think he’ll ever leave.

The British-Nigerian filmmaker had popped into South Africa alongside Thuso Mbedu and Viola Davis, and after a visit to the Table Mountain in Cape Town, he doesn’t think he’d be leaving anytime soon.

The actor shared pictures of him from the mountain while revealing what he thinks about the Rainbow Nation. You can check out the pic below. 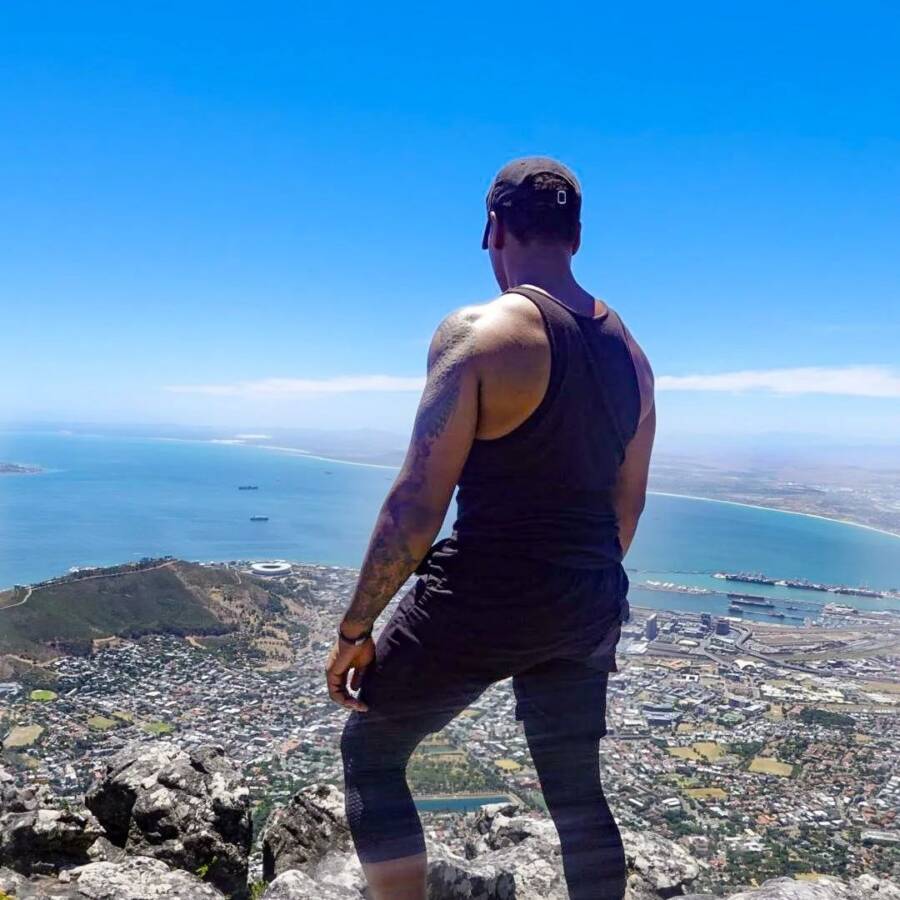 His fans are celebs alike were in the comments, speaking of their experiences and what it was like to be in South Africa. One of them had commented that she had started checking out the requirements to stay behind and even get a job.

South Africans were happy to have the actor in their country, and they took to the comment section of his post as well, welcoming him to the Rainbow Nation.

Well, it would be interesting to see if John Boyega would actually leave, or whether South Africa will continue to fascinate him and keep him behind. Whatever decision follows from here, by John Boyega, we’ll bring to you. Follow us and stay tuned.

Tags
John Boyega USA
John Israel A Send an email 2 February 2022
Back to top button
Close
We use cookies on our website to give you the most relevant experience by remembering your preferences and repeat visits. By clicking “Accept All”, you consent to the use of ALL the cookies. However, you may visit "Cookie Settings" to provide a controlled consent.
Cookie SettingsAccept All
Manage Privacy