The signs were there all along, though – from their days in the Big Brother Mzansi House. There, Themba had one of the most supportive fan bases, and many thought he’d win because of his great appeal as a person and his ability to read others.

In contrast, Mpho Wabadimo walked a mini-hell in the house. First, she’s a sangoma or traditional healer, and she said that much in the Big Brother house. However, she didn’t get on well with Libo, who thought she was practising witchcraft.

Secondly, Mpho was nominated for eviction almost every other day. But she managed to shake off the eviction each time. She ended up winning the season’s star prize.

Out of Biggie’s house, life goes on for Mpho, and her relationship with Themba has blossomed. In an interview. Given a choice between the rapper and other housemates of season three, she said she would marry and smash Themba. 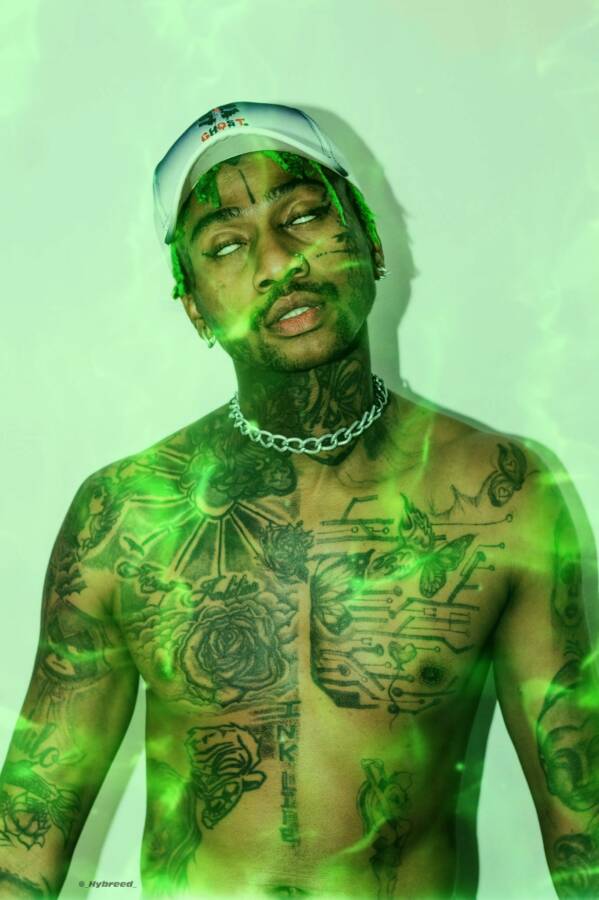 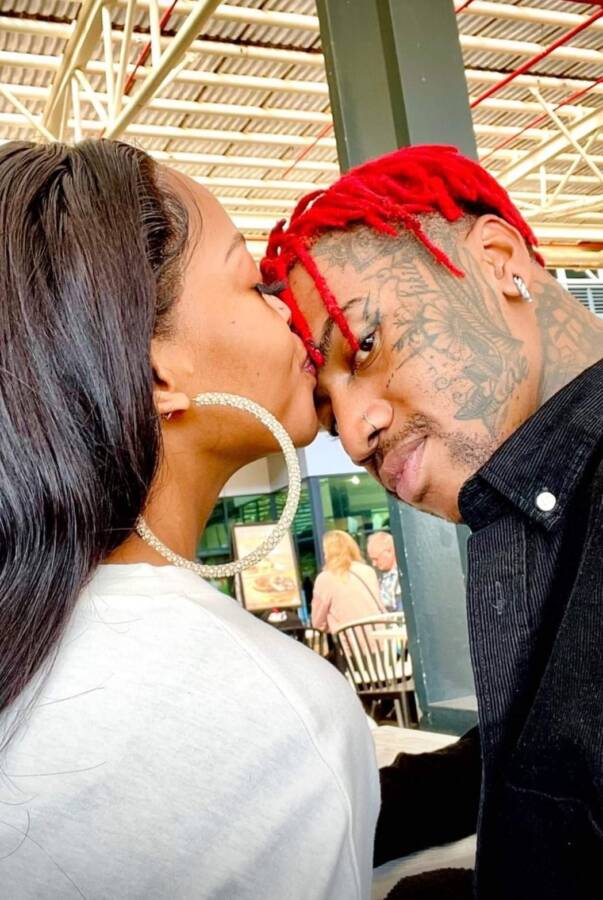 Will that eventually happen? We have no clue. But shippers of their relationship are expectant – a feeling that fevered when the two shared a kiss and the picture surfaced online.

Tags
Mpho Wa Badimo Themba Broly
John Israel A8 July 2022
Back to top button
2
Close
We use cookies on our website to give you the most relevant experience by remembering your preferences and repeat visits. By clicking “Accept All”, you consent to the use of ALL the cookies. However, you may visit "Cookie Settings" to provide a controlled consent.
Cookie SettingsAccept All
Manage Privacy