Viewers’ rapture with Nqoba and Mandisa (Abdul Khoza and Zikhona Sodlaka) of the telenovela The Wife Showmax continues, with many of them stating that the two are just the perfect pairing for the series. 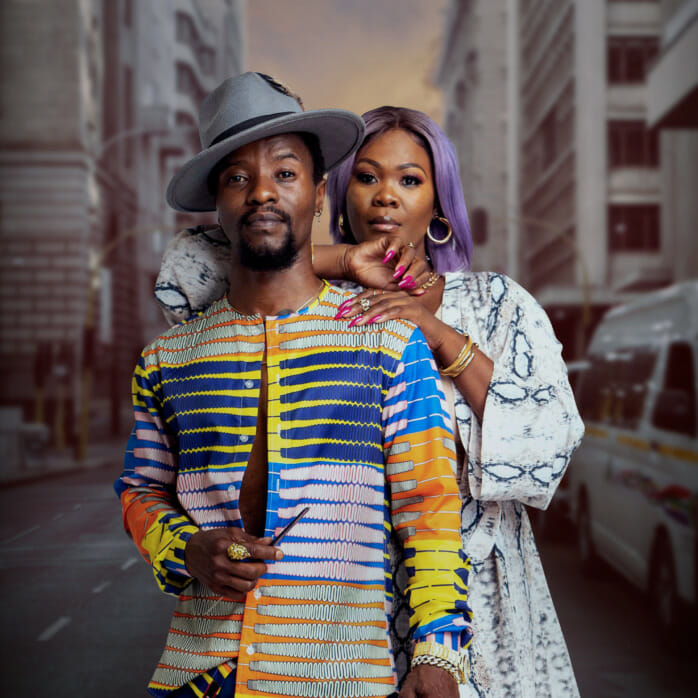 In the past episode of the show, Nqoba was shot. And when he posted about leaving the show, fans were incredulous. And some of them made it clear on social media that Nqoba’s exit would also mark the end of their interest in the show.

But then he’d pushed aside the previous post and told his followers that he wasn’t going anywhere. So, he’s still part of the show. Fans are happy, but that also leaves open a question about Sambulo’s succession prospects as head of the Zulu family. Until the shooting incident in which he was injured, Nqoba was a favourite to lead the crime family.

Zandile is often spoken of in relation to the head of the Zulu family. She’s got too much of a grip on Nkosana that, now, some viewers think she’s turned him into a fool always doing her biding.

For all her shenanigans, though, Zandile hasn’t viewers’ interest as much as Nqoba and Mandisa had done. You can check out what viewers are saying below. 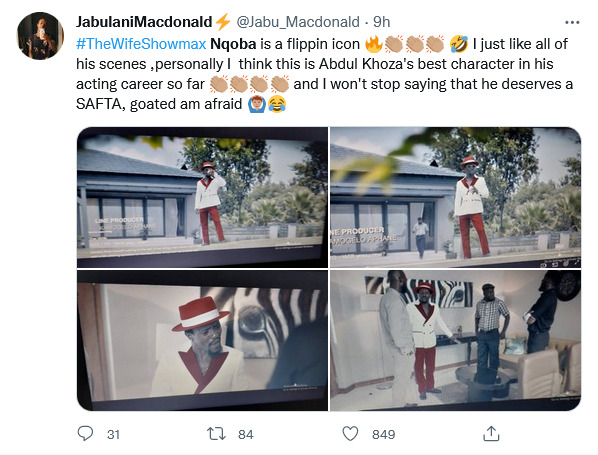 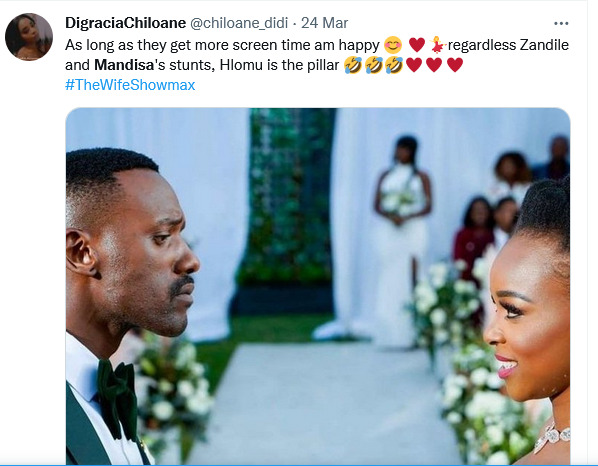 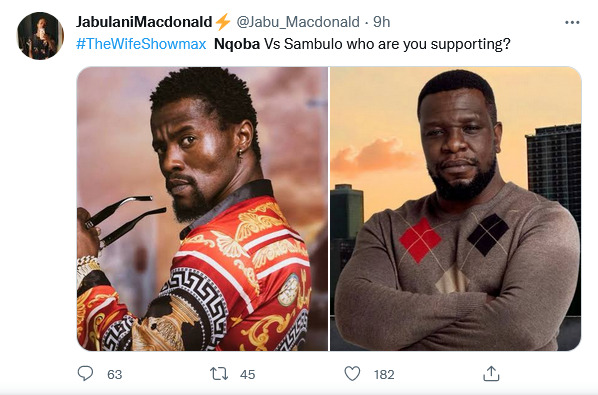 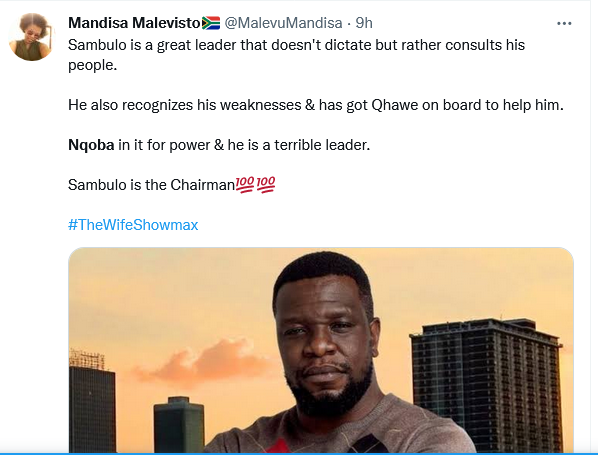 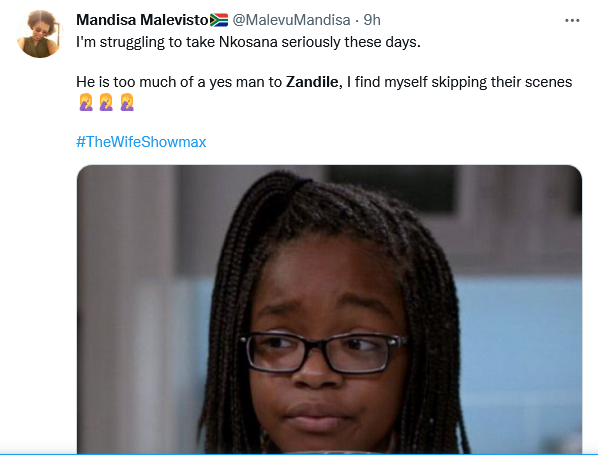 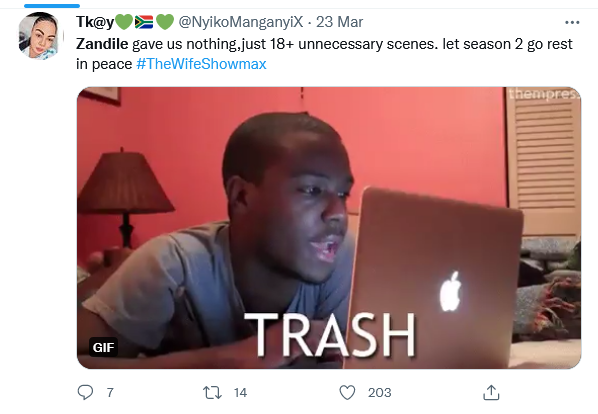 Tags
Mandisa Nqoba The Wife
John Israel A Send an email 31 March 2022
Back to top button
Close
We use cookies on our website to give you the most relevant experience by remembering your preferences and repeat visits. By clicking “Accept All”, you consent to the use of ALL the cookies. However, you may visit "Cookie Settings" to provide a controlled consent.
Cookie SettingsAccept All
Manage Privacy