Hlomu had spawned controversy by having an affair with her husband’s brother, but it wasn’t enough to keep the viewers of The Wife Showmax focused on her.

The man of the moment – you may say the man of the last episode – is actually Smabulo, the quiet, unassuming, yet fiercely effectual part of the Zulu brothers.

Now, who among the Zulu brothers should Nkosana hand over the reins of leadership to? Each member has his strengths, of course, and Mqhele appears to be the ideal choice given his hot-headedness and that the Zulu brothers are into crime apart from their business.

But Sambulo is not only confident about being the new leader of the Zulu family; he made it clear that he’s the one getting things done without being obtrusive and with necessarily being seen.

He made a case for himself after hearing Nkosana’s decision to give Mqhele the reins of leadership in the Zulu family. Nqoba isn’t in for the position because he’s recovering after being shot in the previous episode. 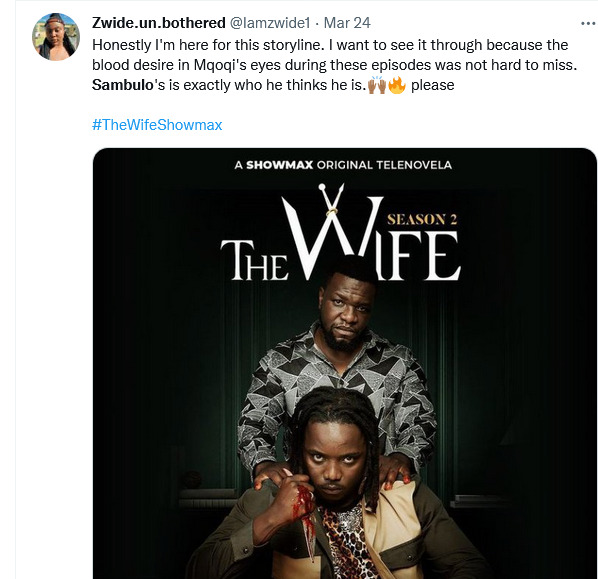 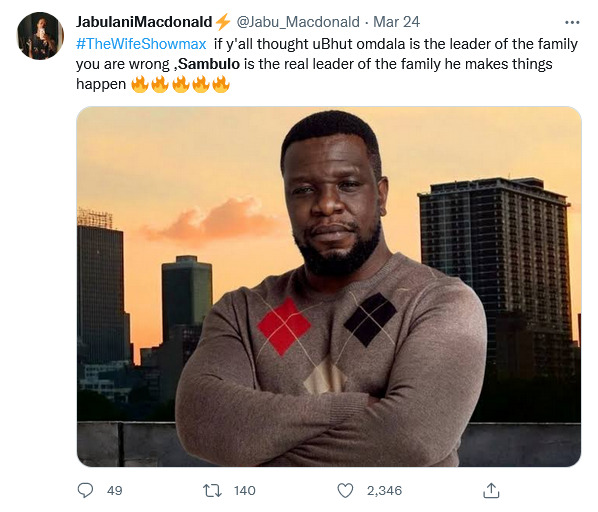 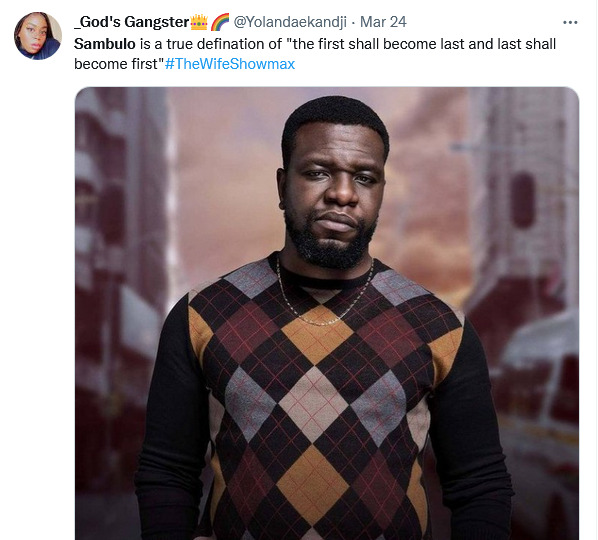 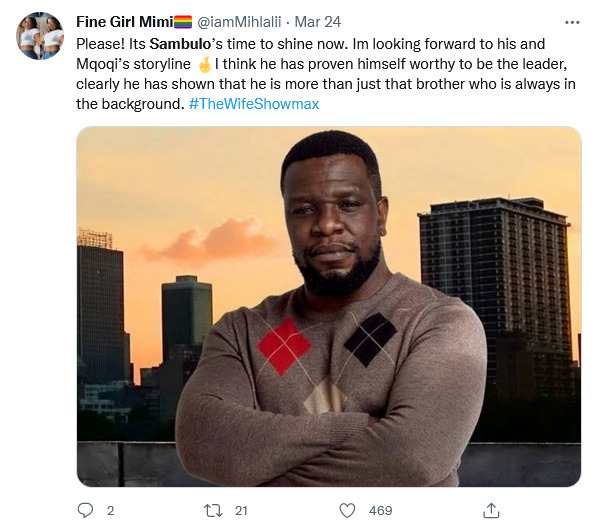 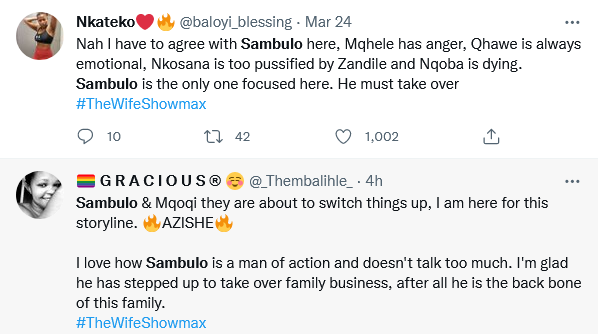 Tags
Mqhele Sambulo The Wife
John Israel A Send an email 25 March 2022
Back to top button
Close
We use cookies on our website to give you the most relevant experience by remembering your preferences and repeat visits. By clicking “Accept All”, you consent to the use of ALL the cookies. However, you may visit "Cookie Settings" to provide a controlled consent.
Cookie SettingsAccept All
Manage Privacy