Cassper Nyovest has slammed the toxic culture in Joburg.

The super talented rapper, recently took to the Twitter platform to address the bad energy in the city. The rapper pointed out that he couldn’t be bother by all of it, as he works really hard to be successful on his own.

Mufasa also took to the platform to tell his fans how respect is hard to come by these days and it being something that shouldn’t be expected. He also enjoined them to work hard to achieve success.

Cassper Nyovest’s fans also took to the platform to react to what the rapper said;

In other news, Cassper Nyovest also recently got caught up in a nude video rumor. A Tweep had said he saw a nude video with Mufasa in it.

The rappers Management have now come out to say, it will be giving a reward to anyone who could provide the said video. 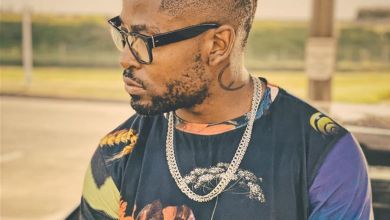 Prince Kaybee Staying Off Social Media Till He Releases Next Song 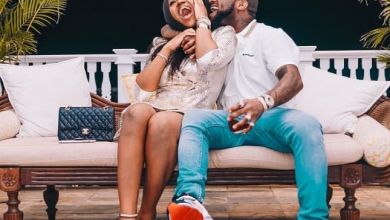 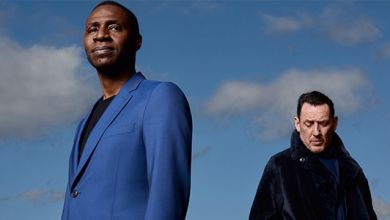 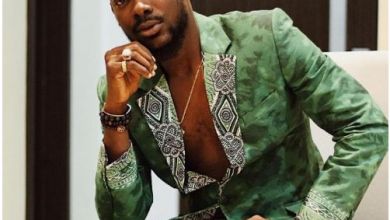