On Wednesday, the organisers of this year’s South African Music Awards have announced some changes in various categories.

The Best Kwaito/Gqom/Amapiano category will be replaced with ‘The Best Kwaito Album.’ Gqom and amapiano will be sub-genres under the Kwaito category.

Also, The Music Video of the Year has been changed to a public voted category, just like the Record of the Year Award. This will enable fans to make their choices when it comes to the music video that they enjoyed best in 2019.

RiSA CEO, Nhlanla Sibisi, said in a statement to the press, stating the reason for the changes:

The reconfiguration of these awards is a part of a continuing exercise to keep the Samas relevant and a proper reflection of the trends and direction our music is taking. We still urge musicians to submit their entries for SAMA26 consideration. There is no bigger platform to honour and recognise local music talent across the spectrum than the South African Music Awards.

South African Music Awards is usually held around late April or May. 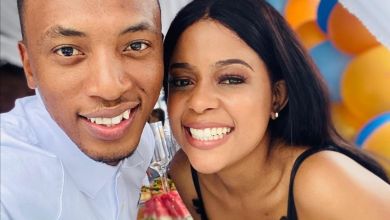 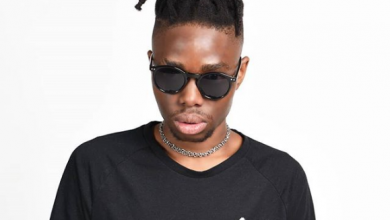 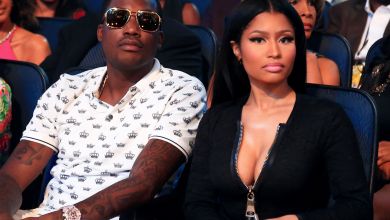