When celebs share details of their personal lives with their fans, they are expected to atleast keep them in the loop with new updates. Fans of Afro House DJ and producer, TNS were left confused after he shared a recent romantic video of himself and his estranged baby mama, Nothando.

At the beginning of the year, the Mzansi star announced on social media that he was officially a single man. He also spoke about the mistakes he made while he was in a relationship, and how he was willing to grow up and learn from them.

Well, fans were shocked to see him cosying up to the same Nothando who he said he had split with. He had not shared any information about them getting back together. It really must be a February miracle. Check out the video below. 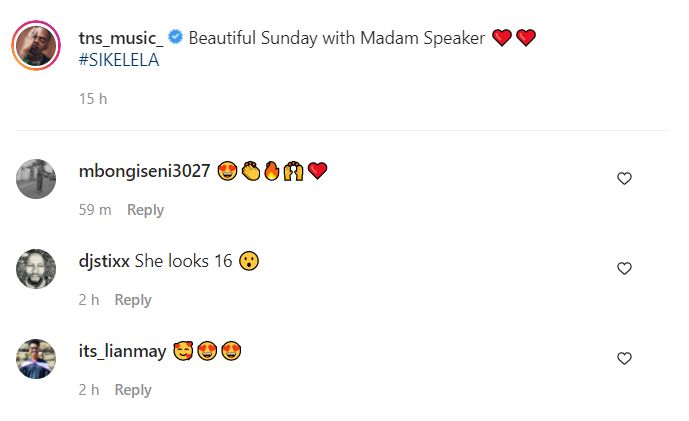 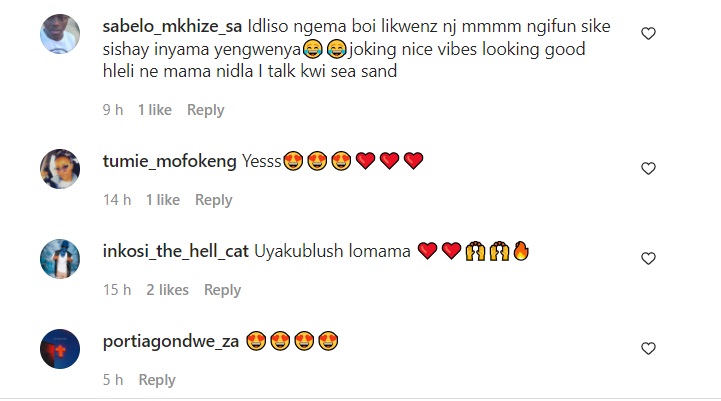 Tags
TNS
John Jabulani Send an email 7 February 2022
Back to top button
Close
We use cookies on our website to give you the most relevant experience by remembering your preferences and repeat visits. By clicking “Accept All”, you consent to the use of ALL the cookies. However, you may visit "Cookie Settings" to provide a controlled consent.
Cookie SettingsAccept All
Manage Privacy