Last month, the internet was shocked at the news of rapper, Megan Thee Stallion’s alleged shooting by Tory Lanez. While no one has an idea exactly what went down that night, social media has made up their own stories about it. Stories, that Megan slammed calling them “disgusting”.

She described the shooting as “the worst incident of my life” but chose to keep quiet about the full details. This prompted even more speculation, and the fact that she had an early recovery led many to believe she wasn’t shot in the first place.

A recent photo of the gunshot wounds shared by the “Savage” rapper proved that she actually was shot. She also slammed people on the internet making up fake news about what happened.

Now, new reports state that Tory Lanez may be charged with assault for his alleged involvement in the shooting. TMZ reports that the Los Angeles County District Attorney’s Office is considering charging the RnB star with felony assault with a firearm. Tory allegedly shot her in the feet while she exited their chauffeured SUV following an argument.

Cops have stated that a handgun was found in the vehicle. Lanez was arrested and booked for possession of a concealed weapon at the time. 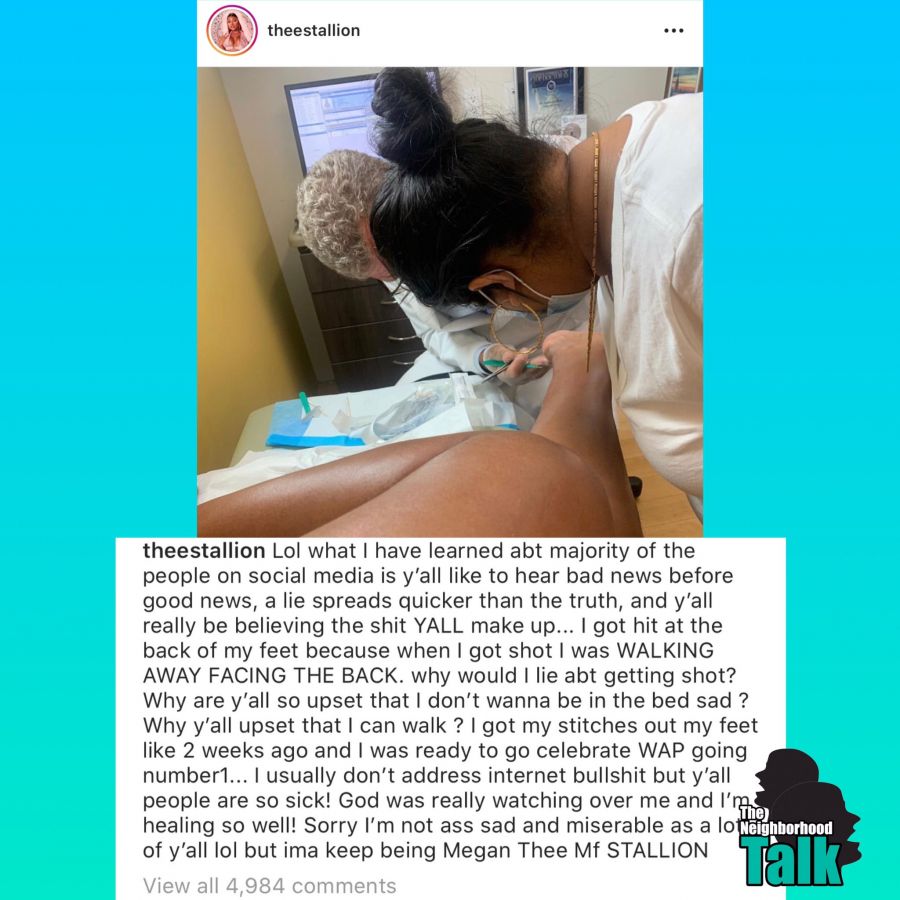 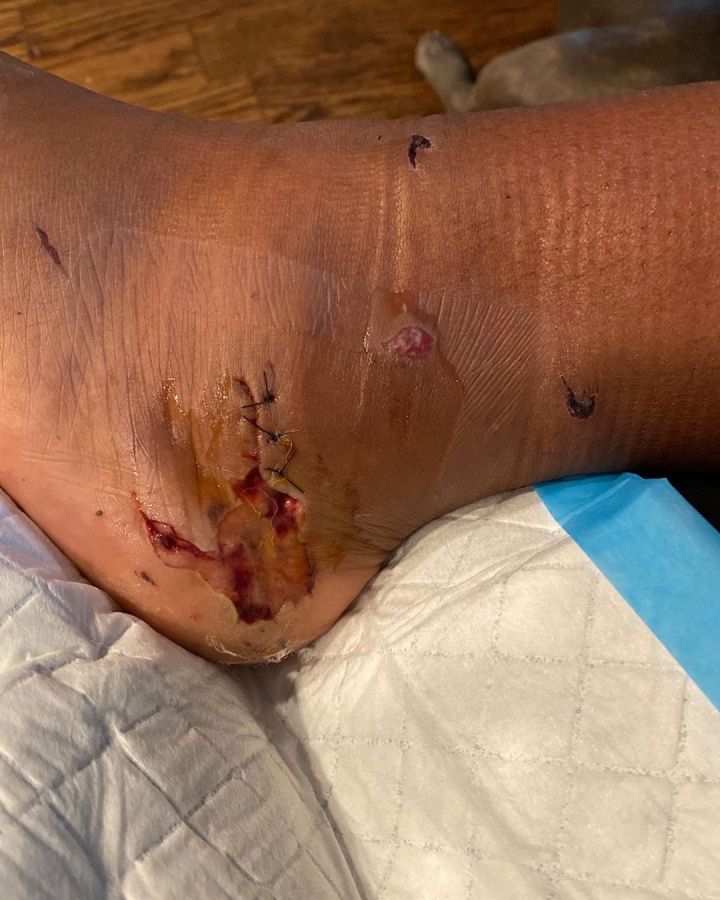 Tags
Megan Thee Stallion Tory Lanez
John Jabulani Send an email 20 August 2020
Back to top button
Close
We use cookies on our website to give you the most relevant experience by remembering your preferences and repeat visits. By clicking “Accept All”, you consent to the use of ALL the cookies. However, you may visit "Cookie Settings" to provide a controlled consent.
Cookie SettingsAccept All
Manage Privacy