In what has been described as shocking and a new twist to the Tory Lanez and Megan Thee Stallion case, the doctor that treated her had confirmed that she indeed stepped on glass.

At the time she sustained the injuries during a night out with Lanez and other pals in Hollywood Hills, Megan Thee Stallion had noted to the cops that she stepped on glass.

Along the new, though, she had changed her story, claiming that she was the victim of a shooting. She insisted that she had been shot multiple times around where she was standing, and one of the bullets had hit her.

From the day of the incident up to this moment, Tory Lanez had denied he shot her as she claimed initially. First, he was silent. And then he gave an indication that he was going to talk on the subject. Instead, to the dismay of some tweeps, he released an album.

The new report indicating that Megan Thee Stallion stepped on glass and hadn’t sustained the injury via a gunshot has led some tweeps to call for her to be cancelled. 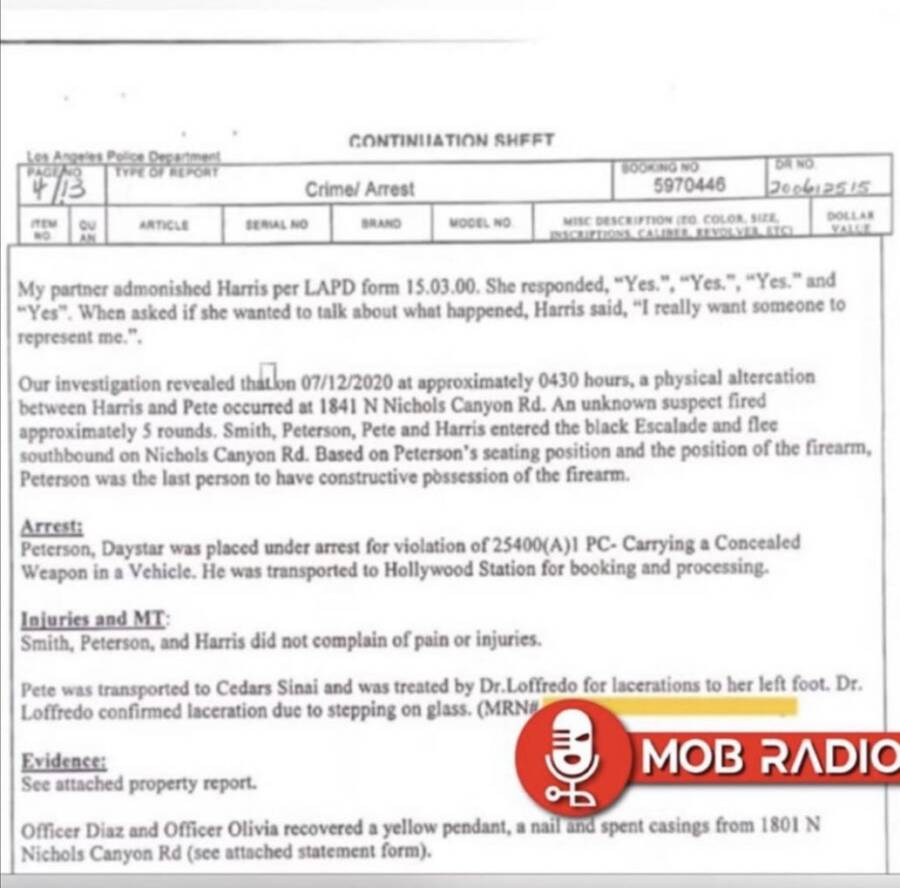 It remains to be seen what impact the new report will have on the case.

Tags
Canada Megan Thee Stallion Tory Lanez USA
John Israel A Send an email 12 May 2022
Back to top button
Close
We use cookies on our website to give you the most relevant experience by remembering your preferences and repeat visits. By clicking “Accept All”, you consent to the use of ALL the cookies. However, you may visit "Cookie Settings" to provide a controlled consent.
Cookie SettingsAccept All
Manage Privacy