American rapper Travis Scott is donating $5 for community initiatives through a project known as HEAL.

Part of the funds will go to HBCU in support of seniors in the university who have a CGPA of 3.5 and above. Travis is all for education. The reason for this might be found in a statement he released.

In part of that statement, he’d noted that his grandfather was an educator who made a difference in the lives of thousands of young people.

Also, part of his donations will go to the U.S. Conference of Mayors Task Force on Event Safety to ensure that fans are taken care of and safe at thronged events.

Fans conversant with the tragedy of his AstroWorld Concert last year in which ten people reportedly died, will appreciate the sense in this donation. The songster is keen a similar event should not happen during his performance. 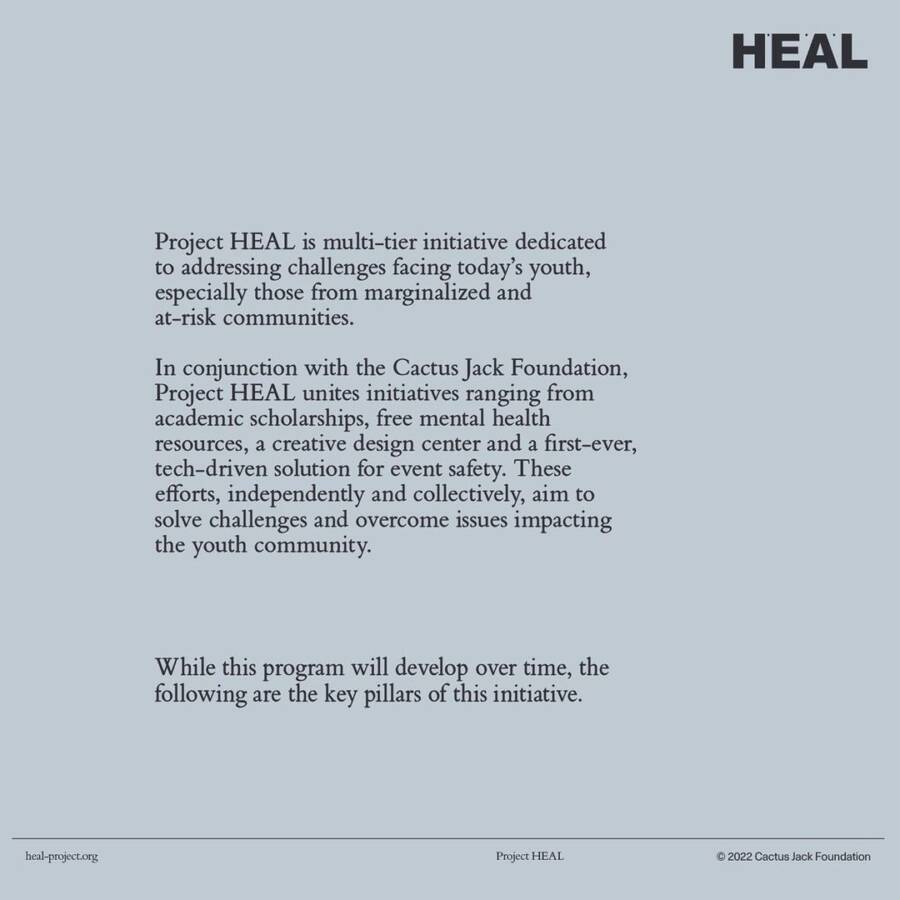 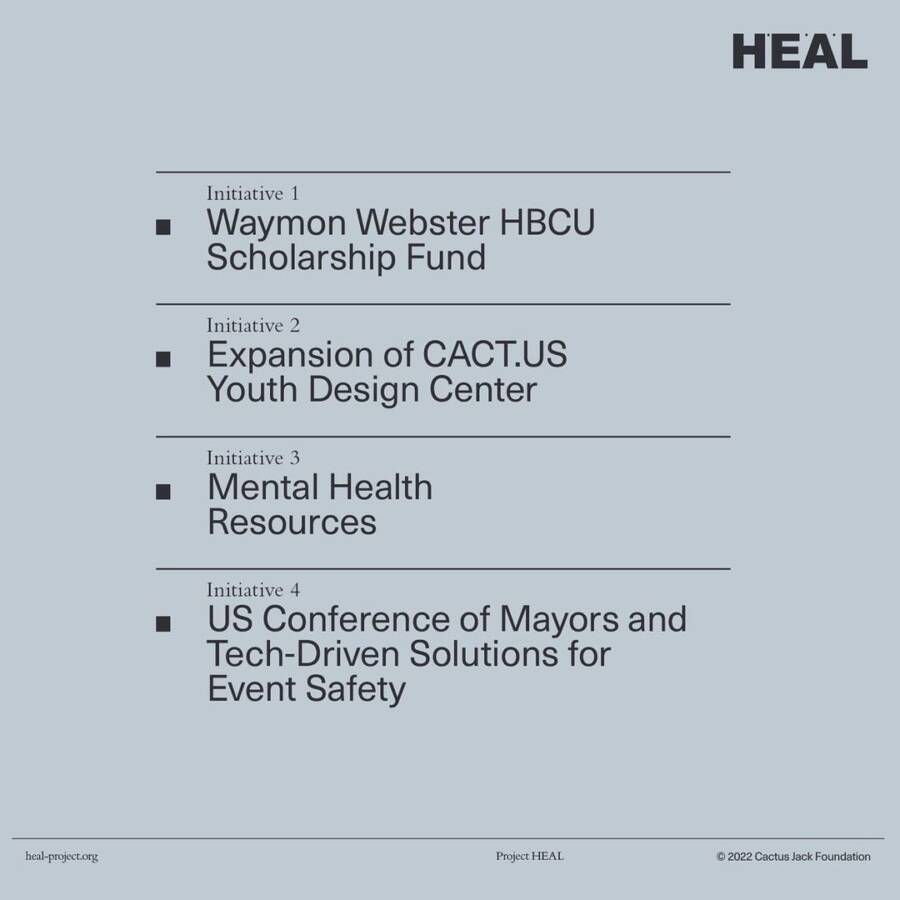 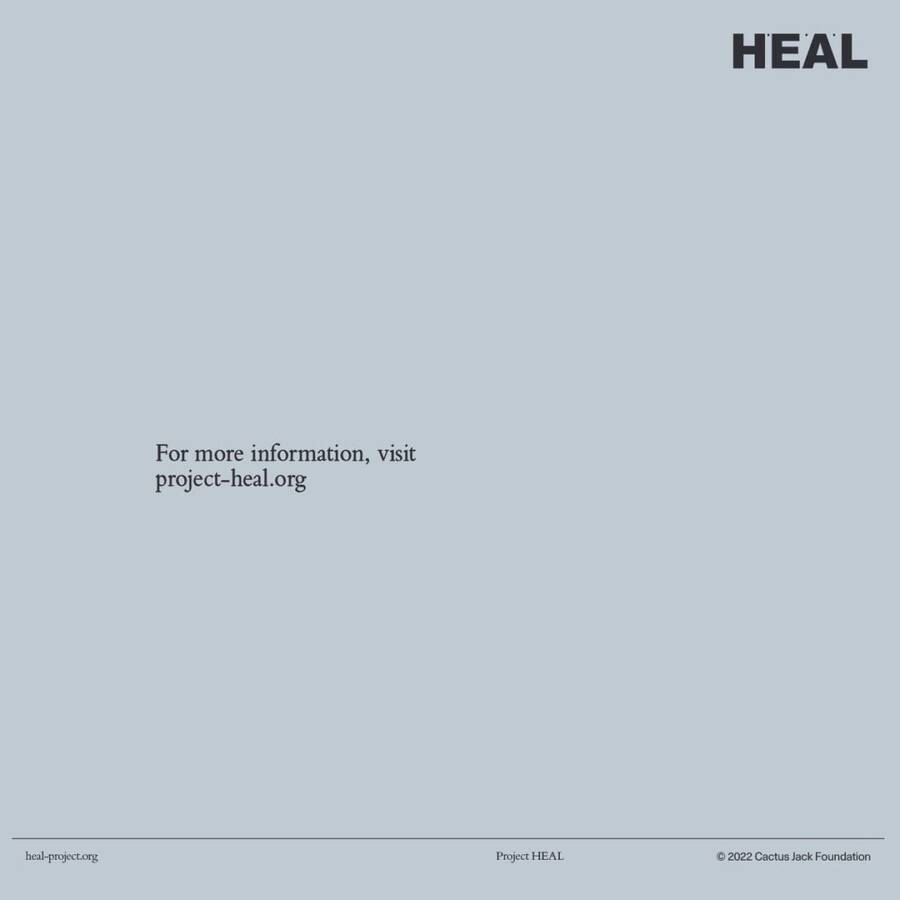 Part of the donation will go to a free mental health program for children headed by Dr. Janice Beal, as well as to the Cactus Jack Foundation, described in a statement as a hub for young artists, designers, tech innovators, including free studio space, workspace, tool spaces, job and apprenticeship training, youth education and events.

Tags
Travis Scott USA
John Israel A Send an email 9 March 2022
Back to top button
Close
We use cookies on our website to give you the most relevant experience by remembering your preferences and repeat visits. By clicking “Accept All”, you consent to the use of ALL the cookies. However, you may visit "Cookie Settings" to provide a controlled consent.
Cookie SettingsAccept All
Manage Privacy