South African musician Tresor is in a state of excitement right now, having been picked as one of the musicians on a new project featuring notable figures like Sir Elton John, J Balvin, The Neptunes, Chad Smith, Dermot Kennedy, and Miley Cyrus.

In a recent post to Instagram, the songster had informed fans of this milestone in his career. He detailed that he did a song for Metallica to celebrate its 30th year.

Excited to announce I will be joining these legends @EltonJohn @TheNeptunes @MileyCyrus @JBAlvin and many more on this incredible project. I did a song from the iconic @Metallica The Black Album to celebrate its 30 years 💎💫🖤 The Metallica Blacklist out September 10th ⚡️. All profits from my version of “Nothing Else Matters” will go to Metallica’s All Within My Hands Foundation and UNHCR @refugees . Big shout out to @umgsa for bringing me on board 🌎 Pre-save / pre-add (Link In stories ) #MetallicaBlacklist

The song, and several others, will be housed in a project dubbed “The Metallica Blacklist.”

Tresor’s song is a version of “Nothing Else Matters.” According to the celebrated musician, all profits from his version of the song will go to Metallica’s All Within My hands Foundation as well as the United Nations High Commission on Refugees. 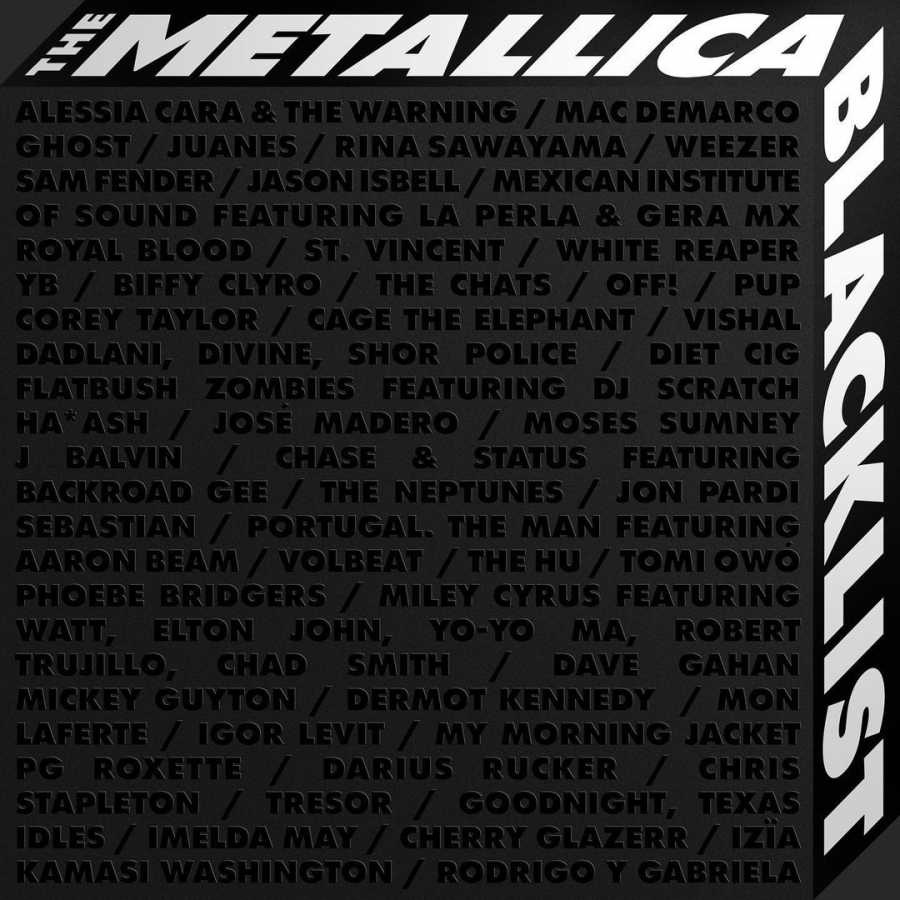 He shouted out Universal Music Group South Africa, which was instrumental to him making the “The Metallica Blacklist” project. The project is expected on 10 September this year. Already, on digital platforms, it is available for preorder.

Well, what do you think of Tresor joining the likes of Miley Cyrus and Elton John on a project? You’re welcome to join the conversation by dropping your thoughts in the comment section below. Way to go!