Trevor Noah is a popular name known to not just South Africans, but people all over the world. The comedian has got us cracking up several times with his hilarious jokes that are very entertaining. His book, Born A Crime, which is a New York Times bestseller is also a must-read for all book lovers. You have been missing out if you haven’t watched a single episode of the Daily Show.

The South African-born comedian has been nominated for 2020’s National Association for the Advancement of Colored People (NAACP) Image Award in three categories.

On Monday, the TV host expressed his excitement through his social media platforms. He was exhilarated for being nominated in three categories from the 51st NAACP Image Awards. The nominations were announced last Thursday at a joint press conference. The conference was hosted by the NAACP President, Derrick John, and the CEO of the NAACP in Beverley Hills, Los Angeles, Connie Orlando.

Honoured to be have @thedailyshow nominated for 3 @naacpimageaards this year! May everyone we’re up against at least win 2nd place!

The programme will be aired on BET Networks, on Saturday, February 22, 2020

National Association for the Advancement of Colored People Image Awards is focused on black excellence in several areas of entertainment including television, literacy, film, and music and also recognizes individuals or groups who promote social justice through creative endeavors. 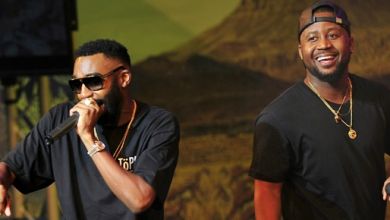 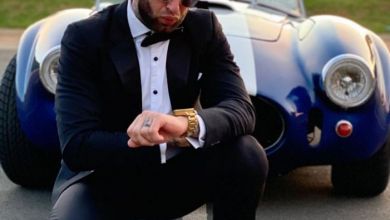 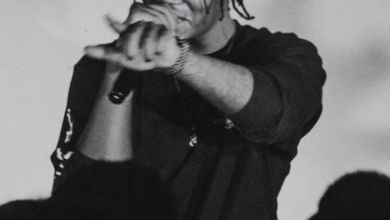