The Legend who helped introduce the traditional Zulu music to the world, Joseph Shabalala died today and tributes have been pouring in for him.

Joseph Shabalala who was well known as the director and founder of the Ladysmith black Mambazo choral group. The group had gone on to win Grammy awards and got featured on Paul Simon’s “Graceland” album”

South African president Cyril Ramaphosa also sent condolence messages to his family, and said his death was a major loss to South Africa as a whole. In his words;

“Today the spirit of Joseph Shabalala is united with that of our great leader, Nelson Mandela, whose release from prison we are commemorating. Madiba was a loyal follower of Ladysmith Black Mambazo who had the distinction of being part of the cultural programme at the Nobel ceremony where our founding president was awarded the Nobel Peace Prize. The inspirational leadership and passion of Joseph Shabalala ensured that Ladysmith Black Mambazo filled the hearts of humanity with their joyfulness, sadness and poignancy – from the villages and towns of their origins in KwaZulu-Natal, to the far corners of the earth,”

Other South African musicians have also come out to mourn the passing away of the legend among these are, AKA and Cassper Nyovest.

See some of the condolence messages below;

My friend… a giant humble man , Joseph Shabalala, passed away this morning.
My sincere condolences to his family and friends #RIPJosephShabalala Rest In Peace Joseph 😰 pic.twitter.com/YkLggD6EPM 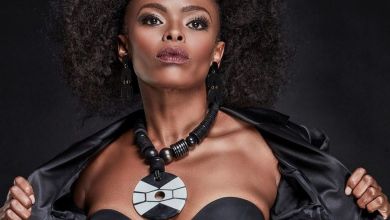 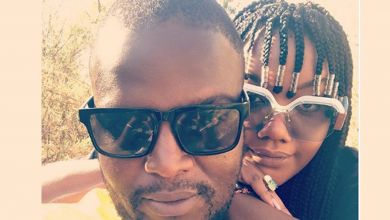