Are we the only ones who have been proud to see what Tshego has done with his life since he revealed he was depressed. The Mzansi star has managed to turn things around for himself, bought a new whip and become an ambassador for Hunter’s Cider.

With the recent ban on alcohol in Mzansi, alcohol manufacturers have been left without a choice but to manufacture new products. Taking to social media recently, Tshego introduced the brand new non-alcoholic Hunter’s Cider which we hear tastes quite good. The SAMA nominated hit maker also listed some of his professional skills while introducing the new drink.

He revealed that he is both a producer, an engineer and a writer. Yes, of music. He revealed that the new drink works well for him while creating new music, helping him to not get lit while in the process. 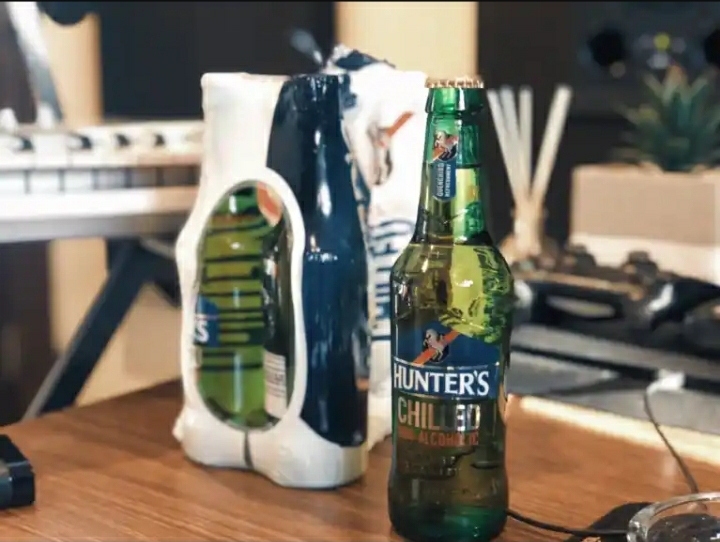 Trust me. Start your Sunday the right way… ⚡️⚡️⚡️https://t.co/T8AzIVFKNy pic.twitter.com/BxCGjkClxF