Tshego set to drop new visuals for “With My Bros” soon.

Mzansi artist, Tshego has been up to a lot of work this year. Way before the lockdown began, he gave impressions that he was hard at work on new music and his live event.

For a while now, he has shown on social media that he’s been cooking up new music that we might get to hear soon. Not to long ago, he dropped the Amapiano remix of his very successful song “No Ties” featuring King Monada. Now, from what we hear, he’s coming with something else off Pink Panther.

Taking to Twitter recently, he revealed that he would be dropping the official video for his song “With My Bros”. While we can’t wait to hear some of the new music that he’s been cooking up, it would definitely be nice to see Pink Panther come alive once more. 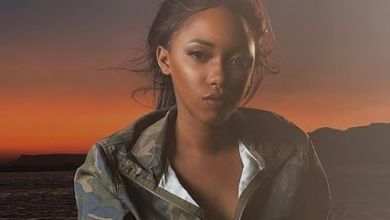 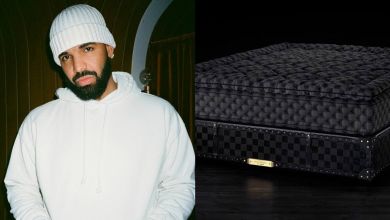 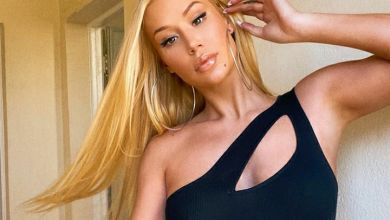