He may have been murdered over two decades ago, but Tupac Amru Shakur is still pretty much alive in the consciousness of the music universe. And he’ll most likely remain until the end of this material plane.

This much may have become apparent with the Wake Me Up When I’m Free exhibit by L.A. Live. It started on January 21 this year and was an instant success. So it was extended to run into the summer, opportunities for many more fans of the great rapper to show up for the exhibit.

On display are several valuable stuff from Tupac’s era, from play production bills to other items. 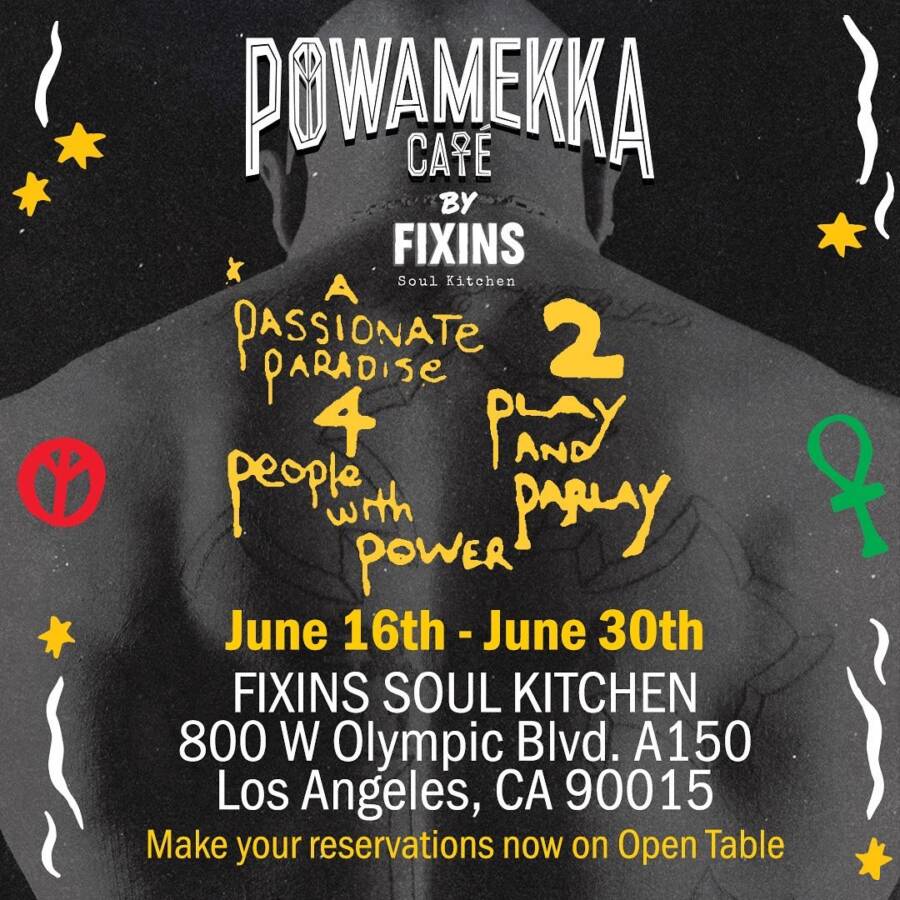 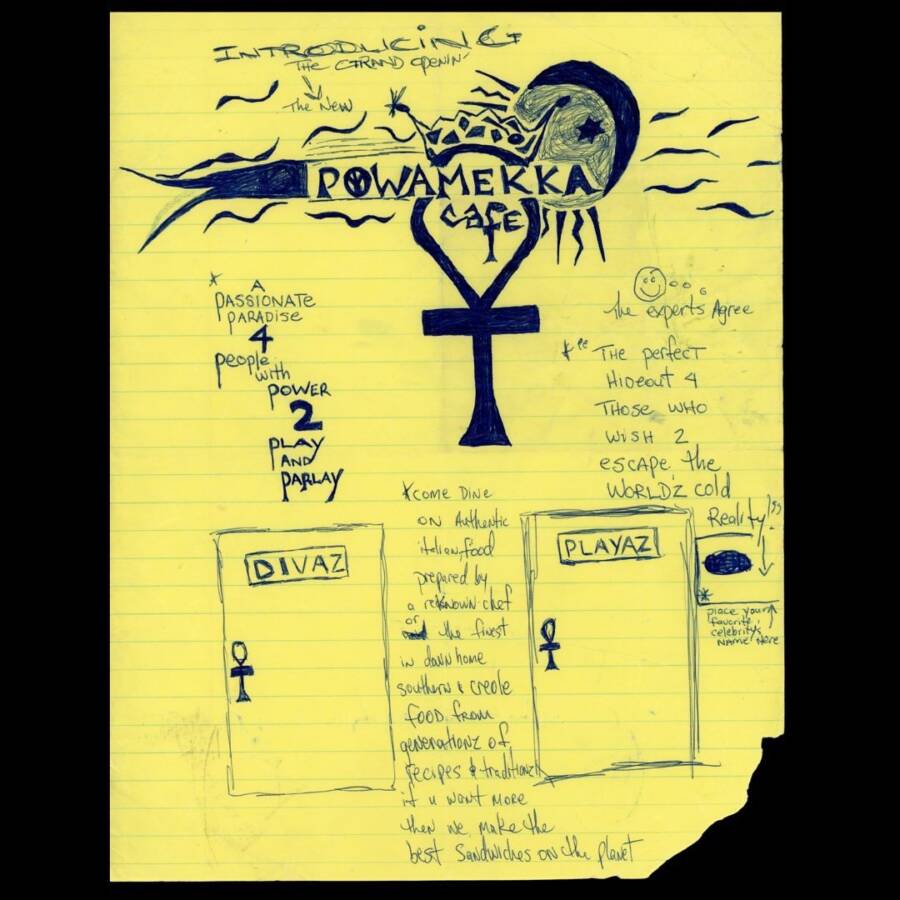 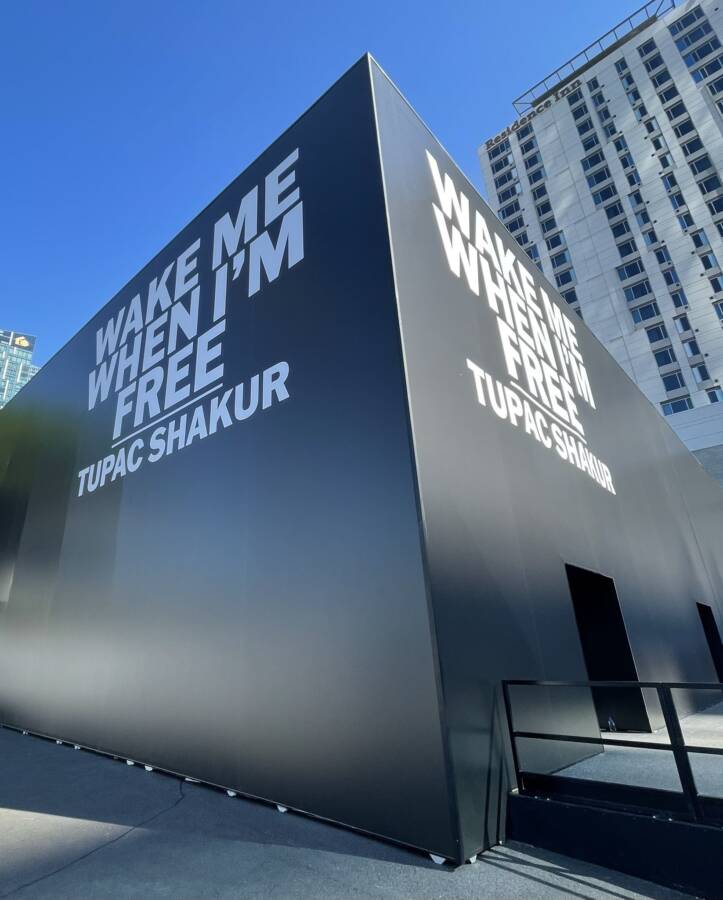 It isn’t all haikus and artefacts, though. Fans of the legendary musician have a chance to grab a bite in the memory of the songster. The exhibition had partnered with Fixins Soul Kitchen at L.A. Live, and the café will be open to the public, serving menus that the iconic rapper has specifically picked.

So, in a sense, indirectly, Tupac will be the one feeding the throng that comes to check out the exhibition in his memory. So long, Pac.

Tupac’s death at the height of rap gangsterism has been considered a colossal loss to the world’s music universe.

Tags
Tupac Shakur USA
John Israel A17 June 2022
Back to top button
Close
We use cookies on our website to give you the most relevant experience by remembering your preferences and repeat visits. By clicking “Accept All”, you consent to the use of ALL the cookies. However, you may visit "Cookie Settings" to provide a controlled consent.
Cookie SettingsAccept All
Manage Privacy