Well, Cassper is the centre of scrutiny again, as usual. It seems social media loves taking him apart limb by limb. This time around, you could say he spurred it on. Remember when the rapper tweeted about having two dozens of Ciroc stacks in his house? Well, his friends replied asking to pay him a visit.

While replying to a tweet by friend and rapper, Zakwe on July 13, the “Good For That” rapper wrote in isiZulu and had fans confused. No one could make out what he was trying to say and we wonder if Zakwe did too. Trust social media users to point out the glaring errors and use it to make fun of him.

One user went as far as asking him to let Thobeka Majozi handle his isiZulu tweets on his behalf. Ouch! We hope this blows over. 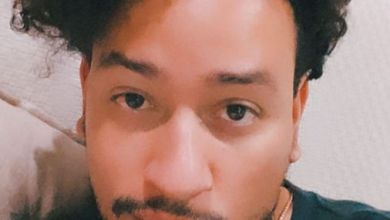 After Coronavirus Scare, AKA Set To Go Out Into The World Again 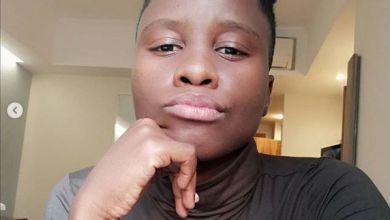 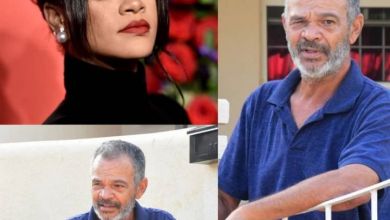 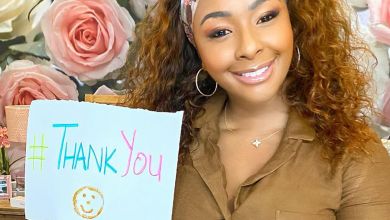