Tweezy and AKA have remained firm friends many years after their first encounter. Tweezy memories of their meeting and the evolution of their collaboration will warm just about any heart.

Yesterday 29 September 2020 was a day of reflection for the songster and producer. Taking to Instagram, the highly decorated muso had shared images of him and the “Fela In Versace” rapper in their encounters over the years.

He also shared a tweet AKA had posted in 2015. In that tweet AKA had noted that when he met Tweezy and listened to his beats for the first time, he picked none. But he knew there and then that there was something special about Tweezy.

As a caption to this recollection, which was part of Throwback Tuesday, Tweezy stated he was forever grateful to AKA, for whom he has produced a couple of hits. 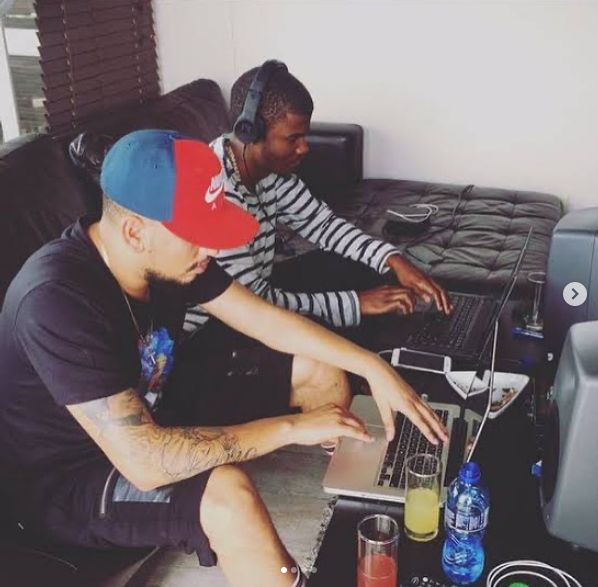 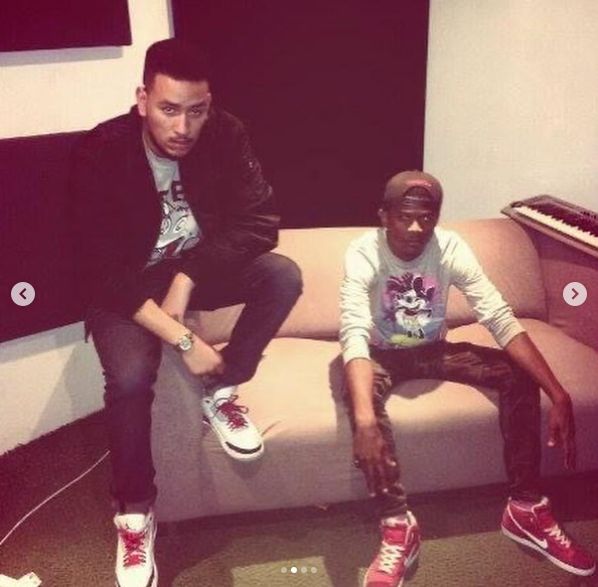 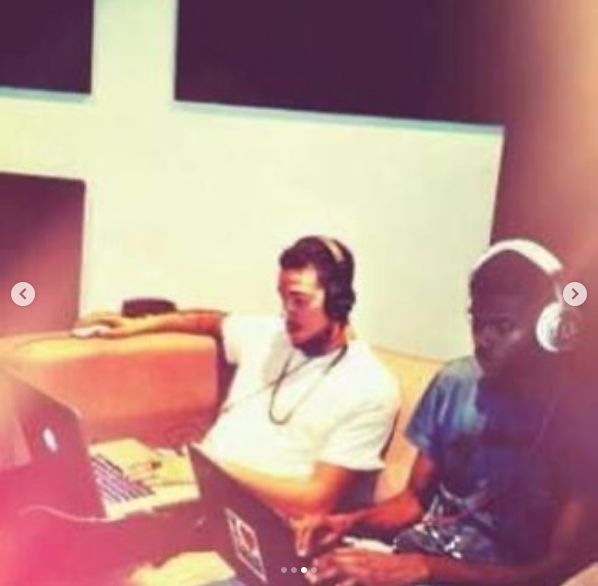 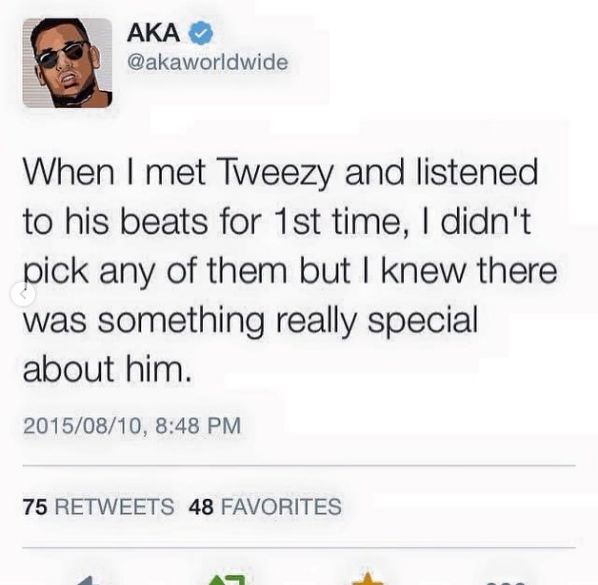 By the way, Tweezy has also produced hits for other musicians, including Emtee. But Emtee recently vowed he would not work with Tweezy ever again. But will he keep his words? The coming months should reveal that.

Also, it might interest you to know that AKA, who Tweezy thanked, is set to release an album titled “Bhovamania.” Stay tuned for that body of work.

Tags
AKA Tweezy
John Israel A Send an email 30 September 2020
Back to top button
Close
We use cookies on our website to give you the most relevant experience by remembering your preferences and repeat visits. By clicking “Accept All”, you consent to the use of ALL the cookies. However, you may visit "Cookie Settings" to provide a controlled consent.
Cookie SettingsAccept All
Manage Privacy