Umndeni is one of the most loved reality shows in South Africa. But, interestingly, one cannot say that same for the cast.

Yes, for the cast, it’s a mixed bag. Of course, every viewer has their favourites, but the devotion to the show is unmistakable.

Maseko and his wife Fezile are two characters who have captured viewers’ attention the most so far. Fezile’s family only realized on the show that their daughter was in a polygamous union with Maseko, who’s old enough to be her father.

Some think that Maseko should have apologized to Fezile’s family long ago. And although Maseko sat down with Fezile’s family, they couldn’t reach an agreement.

And yet some viewers think Fezile was wrongly judged by those who misunderstood her and what he was going through.

Maseko’s fans are unapologetic for how he treated Fezile, however. They think her actions served them right, especially after what they did to Nkanyezi.

I still say Maseko serves them right after what they did to Nkanyezi 🤣🤣🤣🤣🤣🤣…. Let them do all the dirty work #Umndeni pic.twitter.com/20WE1OqMAp 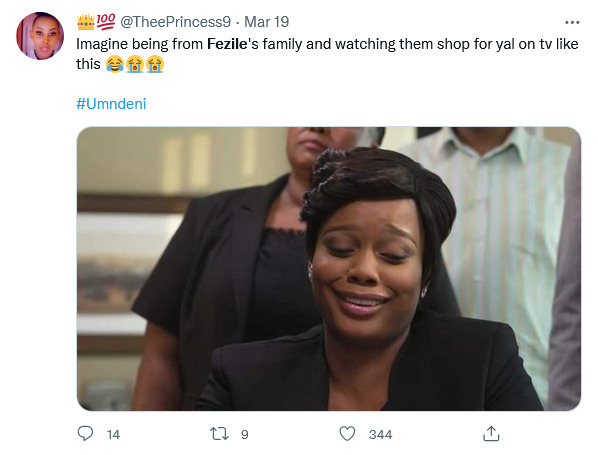 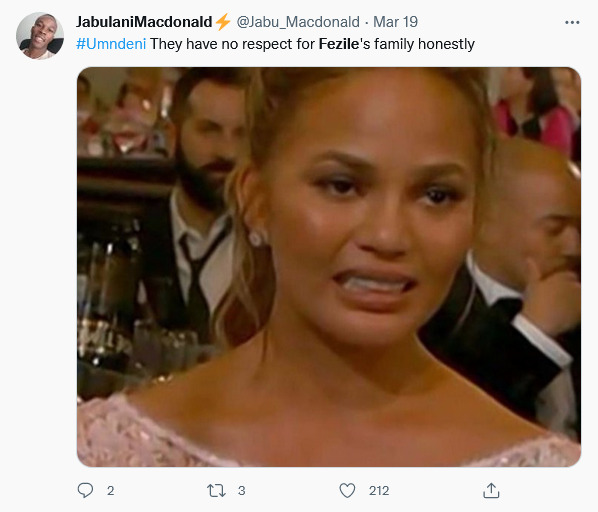 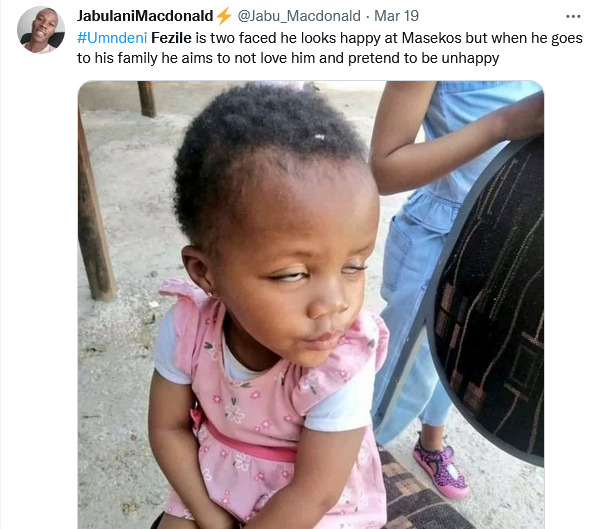 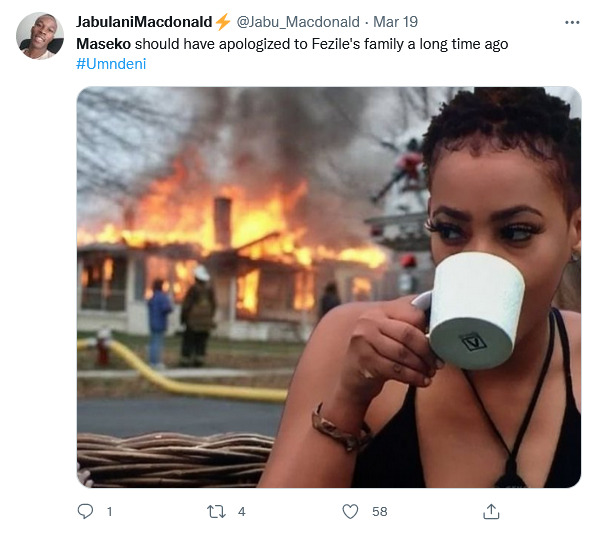 Some viewers are not particularly concerned about Fezile and Maseko but about how much the Umndeni cast earns, which isn’t very much, according to them.

It’s been a mixed bag of opinion over the reality show. But it appears not to have a negative bearing on viewers’ interest.

Tags
Fezile Zulu Maseko
John Israel A Send an email 21 March 2022
Back to top button
Close
We use cookies on our website to give you the most relevant experience by remembering your preferences and repeat visits. By clicking “Accept All”, you consent to the use of ALL the cookies. However, you may visit "Cookie Settings" to provide a controlled consent.
Cookie SettingsAccept All
Manage Privacy