Unathi Nkayi has been fired from her presenter position at Kaya FM, allegedly after an altercation with fellow host Sizwe Dhlomo.

Trouble reportedly started when Sizwe Dhlomo was late for his presenting duties. And as a rule, the current host cannot leave until the next arrives.

Unathi had been furious because Sizwe was late to relieve her of her duties. This had reportedly led to an argument. At the end of it, the Idols SA judge had reportedly claimed to the HR department that Sizwe Dhlomo abused her.

Sizwe Dhlomo denied the allegations and even asked that the audio recordings of the encounter be heard, since the mics were on when he came in to meet an angry Unathi. 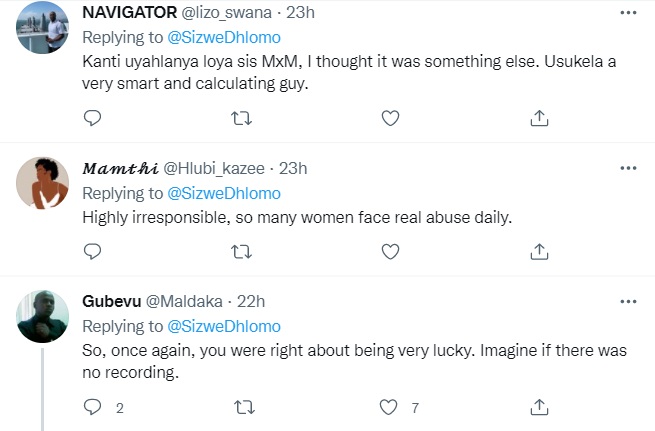 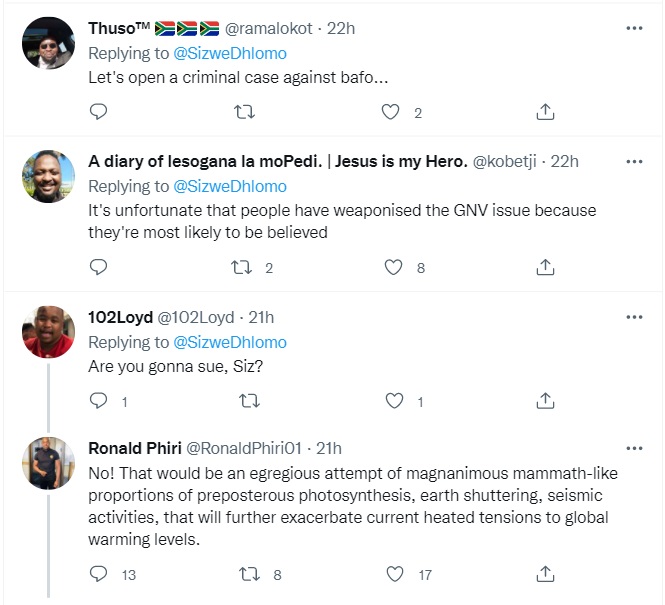 The recordings reportedly showed that, contrary to what Unathi had claimed, Sizwe Dhlomo did not abuse her. She was then fired for making false allegations against him. 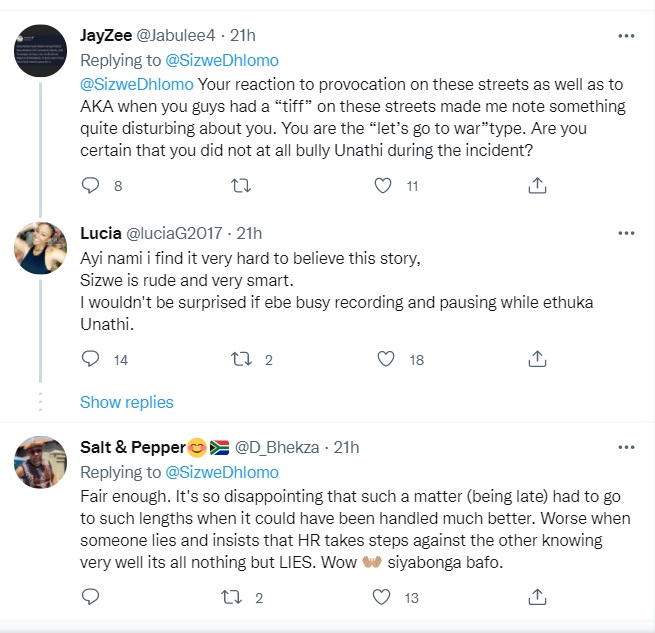 This has led to an interesting conversation on social media, with some users claiming that but for the recording the world would have believed Unathi and Sizwe Dhlomo would have lost his job even though he didn’t do anything wrong.

For his part, Siwe Dhlomo has opened a case against Unathi. It remains to be seen what direction the case will take.

Tags
Sizwe Dhlomo Unathi
John Israel A Send an email 22 November 2021
Back to top button
Close
We use cookies on our website to give you the most relevant experience by remembering your preferences and repeat visits. By clicking “Accept All”, you consent to the use of ALL the cookies. However, you may visit "Cookie Settings" to provide a controlled consent.
Cookie SettingsAccept All
Manage Privacy