If you have been wondering the reason Idols SA judge Unathi didn’t date her crush Zola 7, look no further. The singer has revealed just why herself. And the reason is surprising.

Days back, we reported that Zola 7, who is famous as a musician and as a television presenter (with the show Hope With Zola), stated that he had a crush on Unathi but never came close to dating her.

He made that revelation when Unathi performed his single “Woof Woof” and he walked out. Many wondered why he did that, and he clarified that it was because of the crush he had on her. He commended her performance of the song, anyway.

Apparently Unathi herself had a crush on Zola 7. This much she has just revealed, while tracing their friendship to as far back as 1997. According to her, she had a crush on the kwaito star as well but they never came to dating because, like Zola, she was shy about saying anything about her feelings for him. 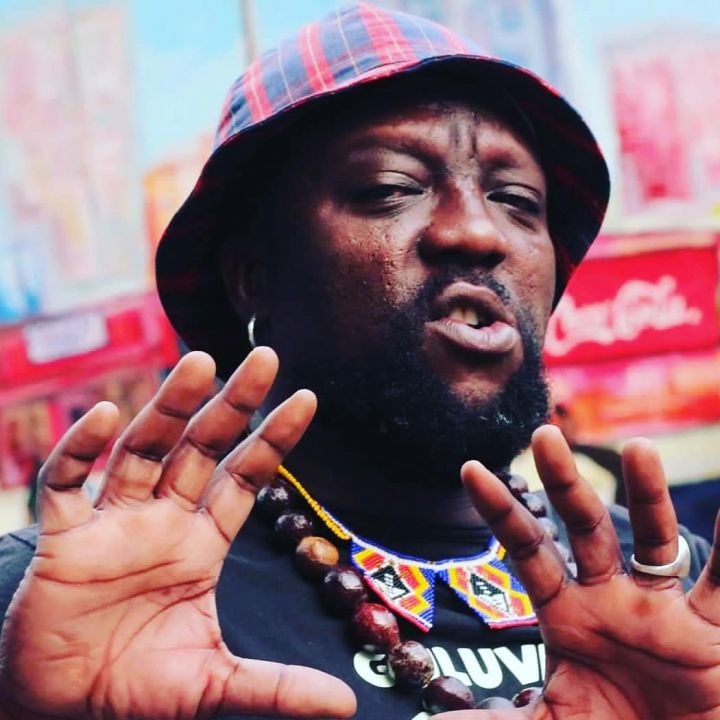 “So people don’t know (Zola and I) have been friends since 1997. People don’t understand how we never dated. He had a crush on me and I (on) him, but we were both too shy to do anything,” she said in a recent post

The pair had performed together previously. Their standout collaboration remains “Sana Lwami,” a song that has since gone viral, with many commenting on the musical chemistry shared by the two artistes.

Well, it appears the chemistry thing ends there. The two had never dated and many never date. But, of course, neither had rule out a possible collaboration in the future.

So you may want to join us as we look out for another magical number from the pair. Having shown us how easy tey can get Mzansi vibing with them, they just have to do it again.

It is the hour of great expectations and nothing can truncate it. Or what do you think? You may want to join the conversation by sharing your thoughts with us in the comment section.