According to Uncle Waffles, her musical journey has proven to be a blessing. In our opinion, it came as a surprise to everyone how fast she rose and earned a sit at the table in the midst of the biggest names in the country.

The Mzansi star kicked off her releases with the tune “G-string” featuring DJ Ace. You could say she made lemonade with the lemons she was handed. She has since performed local and international gigs and also dropped stunning mixes.

Now, she has announced the coming release of her debut EP, “Red Dragon”. It will feature 4 tracks including guest contributions from Tony Duardo, Boi Bizza, DJ Stresser, Given Kau, Nvcho, Sino Msolo, Dinky Kunene, and Yedda. The EP is now available for a Pre-order, and will be preceded by the first single “Tanzania” featuring Sino Msolo, Boi Bizza, and Tony Duardo. 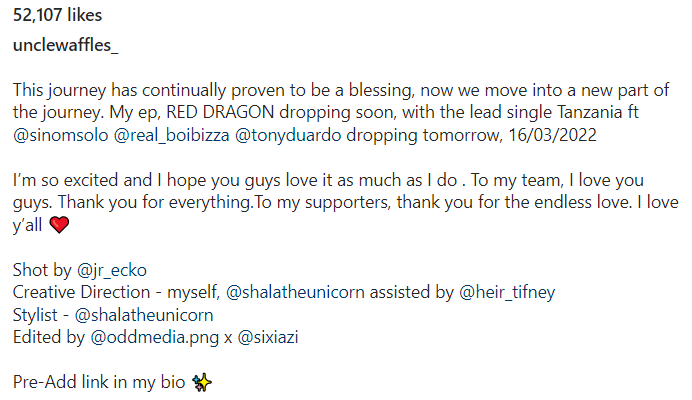 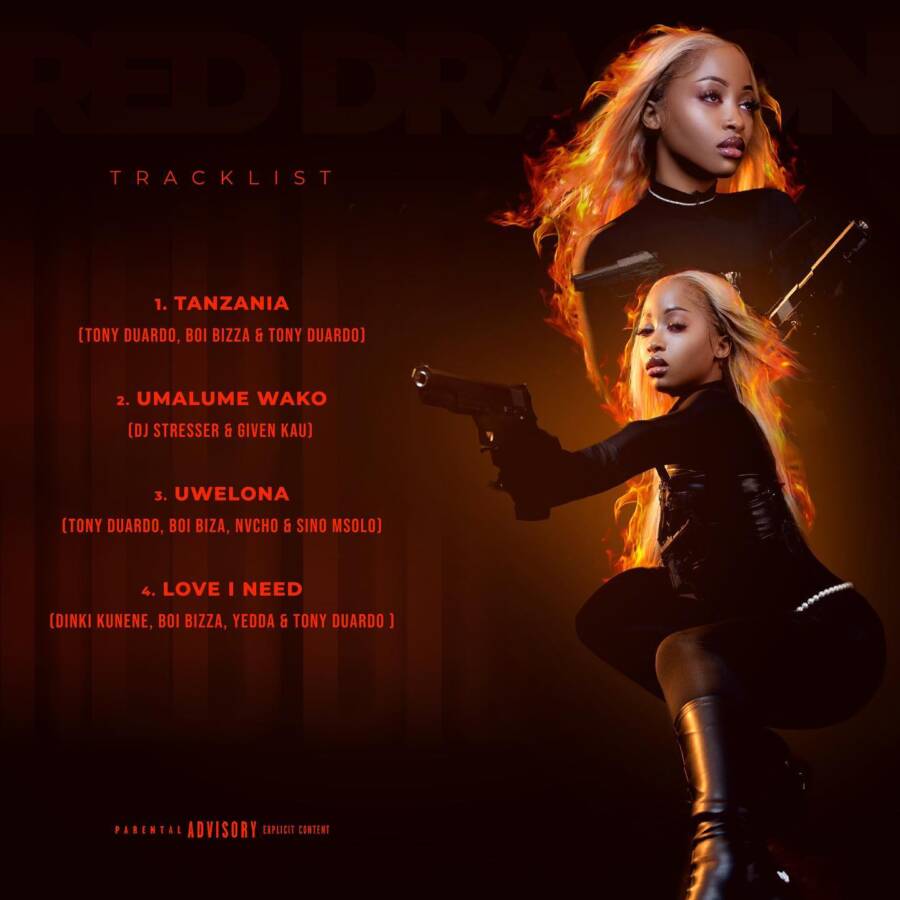 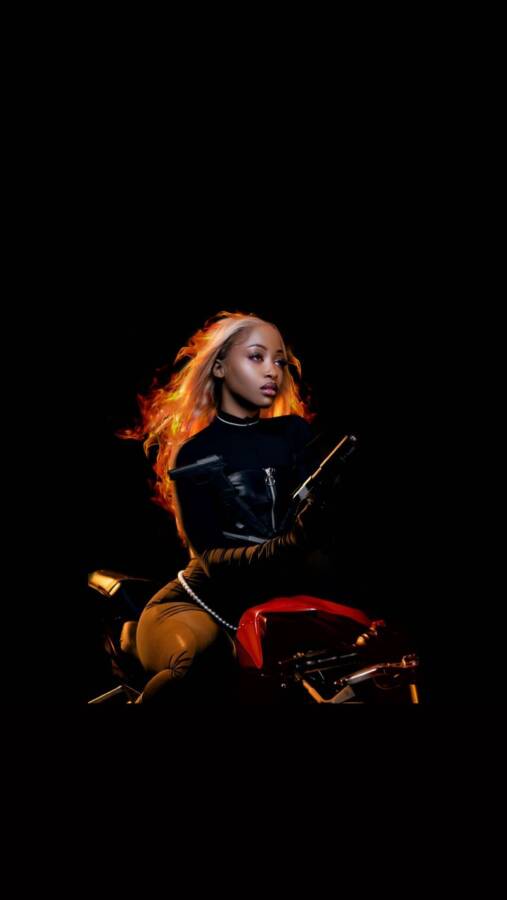 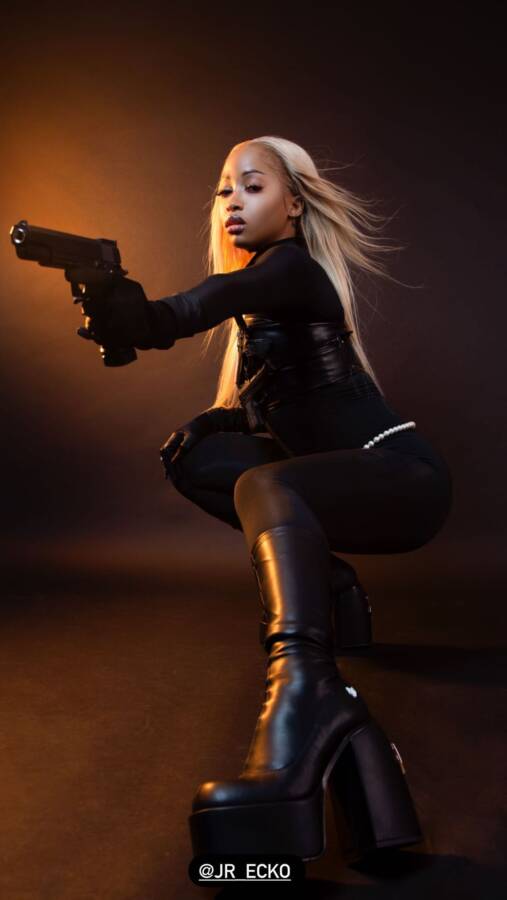 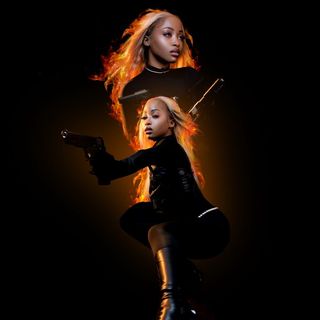 Tags
Uncle Waffles
John Jabulani Send an email 16 March 2022
Back to top button
Close
We use cookies on our website to give you the most relevant experience by remembering your preferences and repeat visits. By clicking “Accept All”, you consent to the use of ALL the cookies. However, you may visit "Cookie Settings" to provide a controlled consent.
Cookie SettingsAccept All
Manage Privacy