Uncle Waffles has popped at the top of Mzansi Twitter trends again. This time it isn’t because of some exotic dank moves but for her current relationship with her management, and how she was scouted.

DMs of conversations between the executives of Kreative Korner had provoked great conversation online, with many social media users insisting that she was being exploited by the label.

In part of the conversation, one of the executives had demanded that she’s clean and should be signed because she’s trending and could mint something for the label with her current fame.

Amid the leaked DMs and claims in social media, Uncle Waffles had stated that she wasn’t the one handling her Twitter account but took over it recently. And having to contend with a lot of hate, as well as people getting her story and posts twisted was getting to her.

Below is the scoop: the leaked DMs, her tweets, as well as the viral video many consider disturbing.

The conversation that led to her management deal 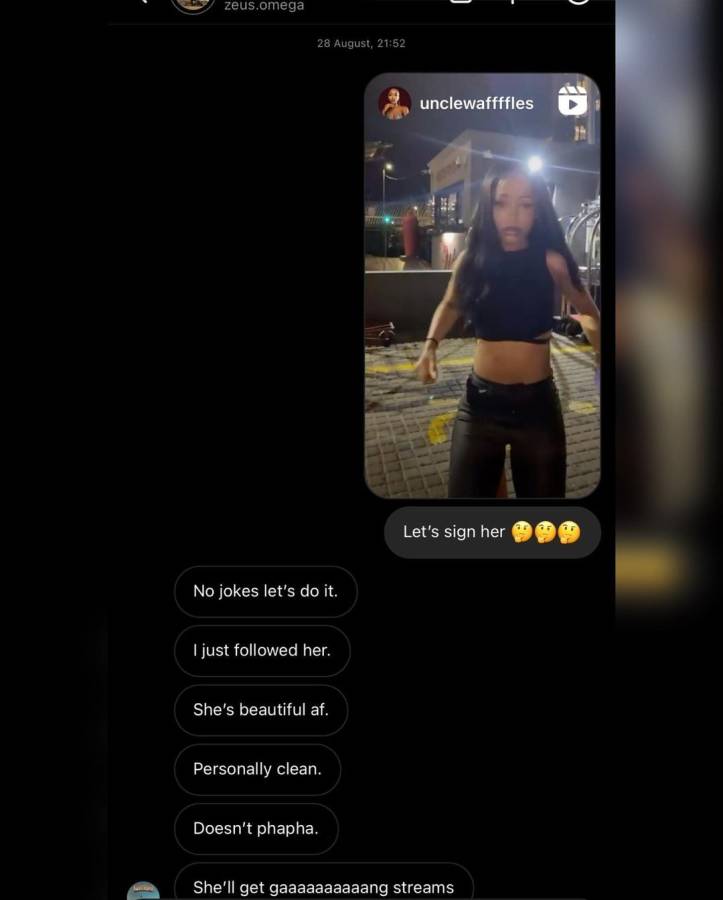 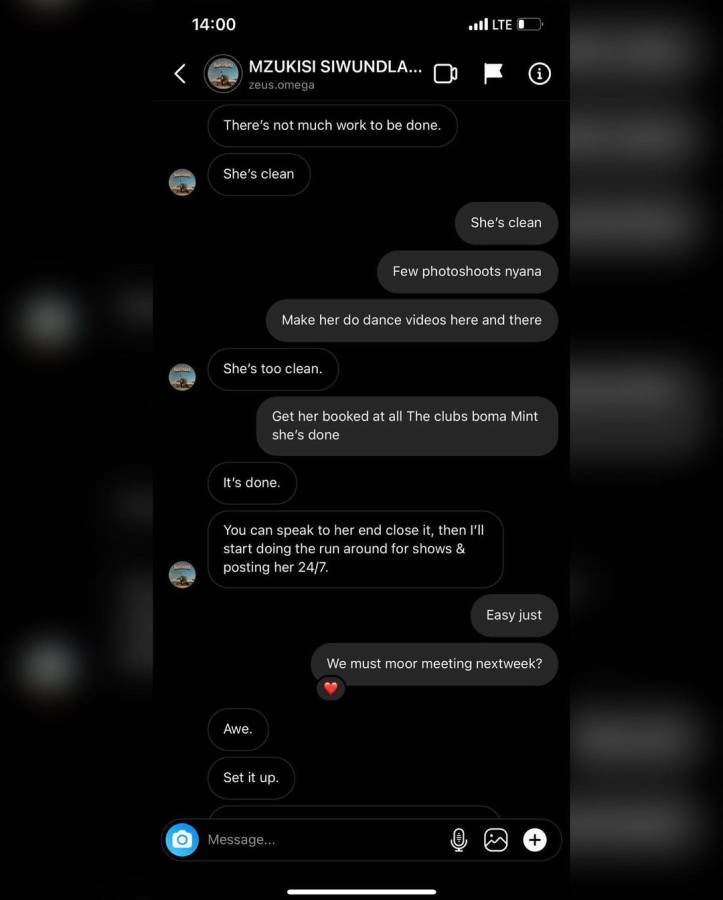 The viral video many consider disturbing 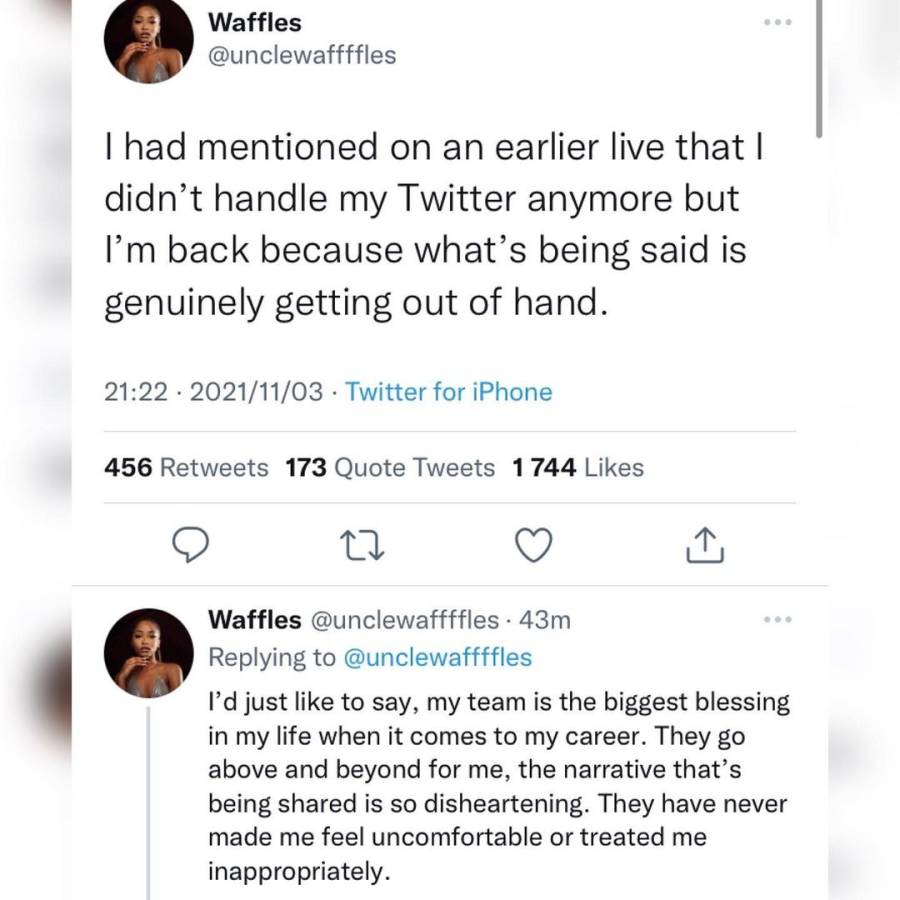 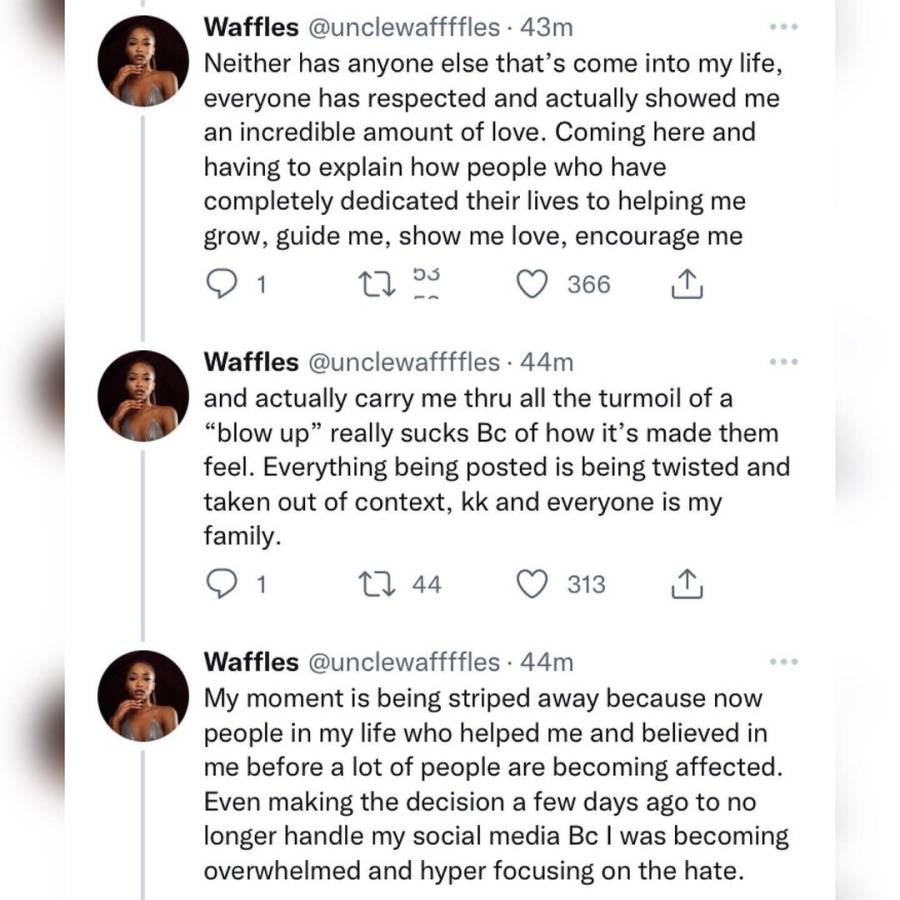 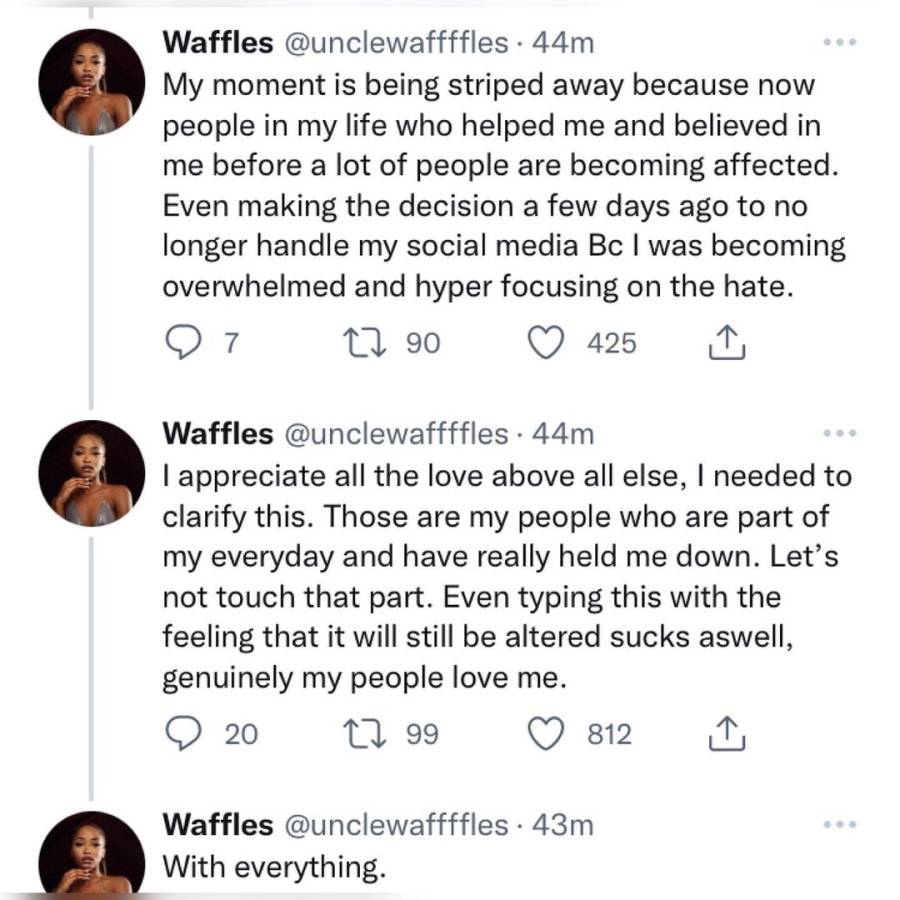 While Uncle Waffles is fighting her battles, she has been receiving support from not just her fans but celebs as well. Pearl Thusi had made it clear, for instance, that she would fight for the 31-year-old DJ.

Tags
Uncle Waffles
John Israel A Send an email 4 November 2021
Back to top button
Close
We use cookies on our website to give you the most relevant experience by remembering your preferences and repeat visits. By clicking “Accept All”, you consent to the use of ALL the cookies. However, you may visit "Cookie Settings" to provide a controlled consent.
Cookie SettingsAccept All
Manage Privacy