What has American singer Usher been up to? Something comic, perhaps? The songster has been roasted online for allegedly throwing dollars bills with his face on it instead of the real thing.

A stripper had accused the “Love in this Crib” musician of throwing fake money her way. This claim ignited social media denizens, who started firing shots Usher. Some merely laughed at what they thought an attempt at comedy by the renowned singer.

By the way, soon after the Usher was roasted for giving fake bills to the stripper, it was soon esablished that he actually gave her real money for her service. The lady in question made it known later that it wasn’t the only money he threw at her.

In other words, Usher gave her the “fake dollar bills” (which were actually part of a promotion, according to reports) and the real thing.

Prior to lavishing his fake bills on the lady, the songster had shared a picture on Instagram of him showing off the bills in a transparent suitcase. You can check out the images below. 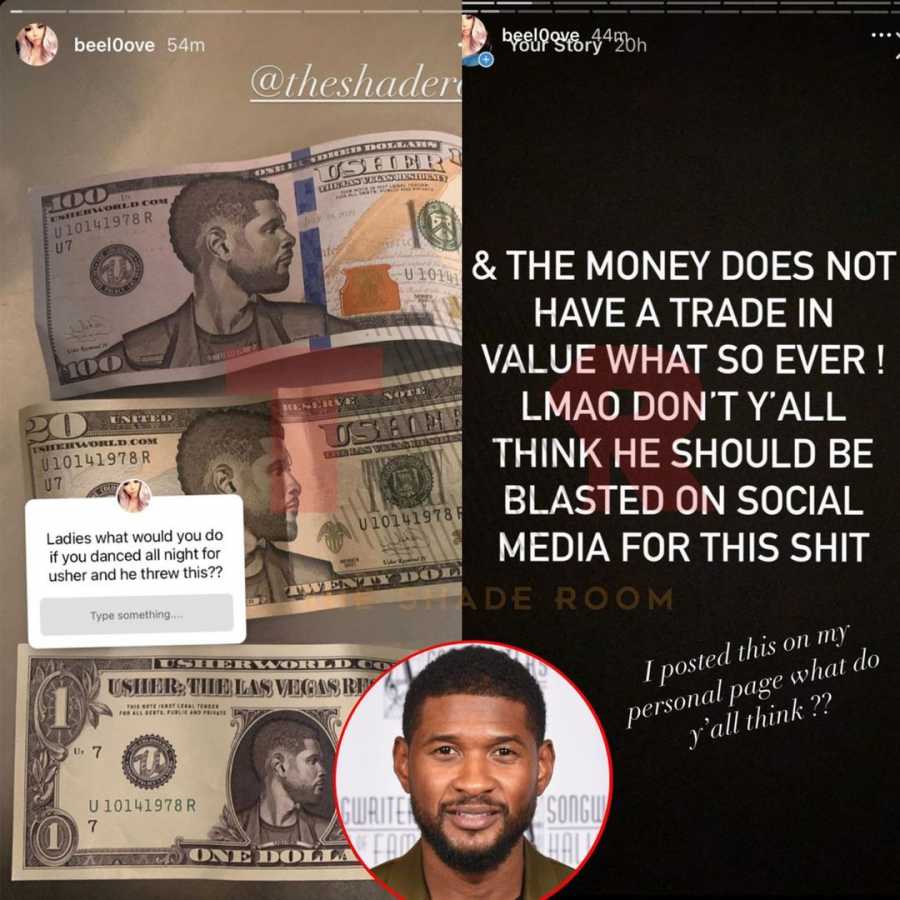 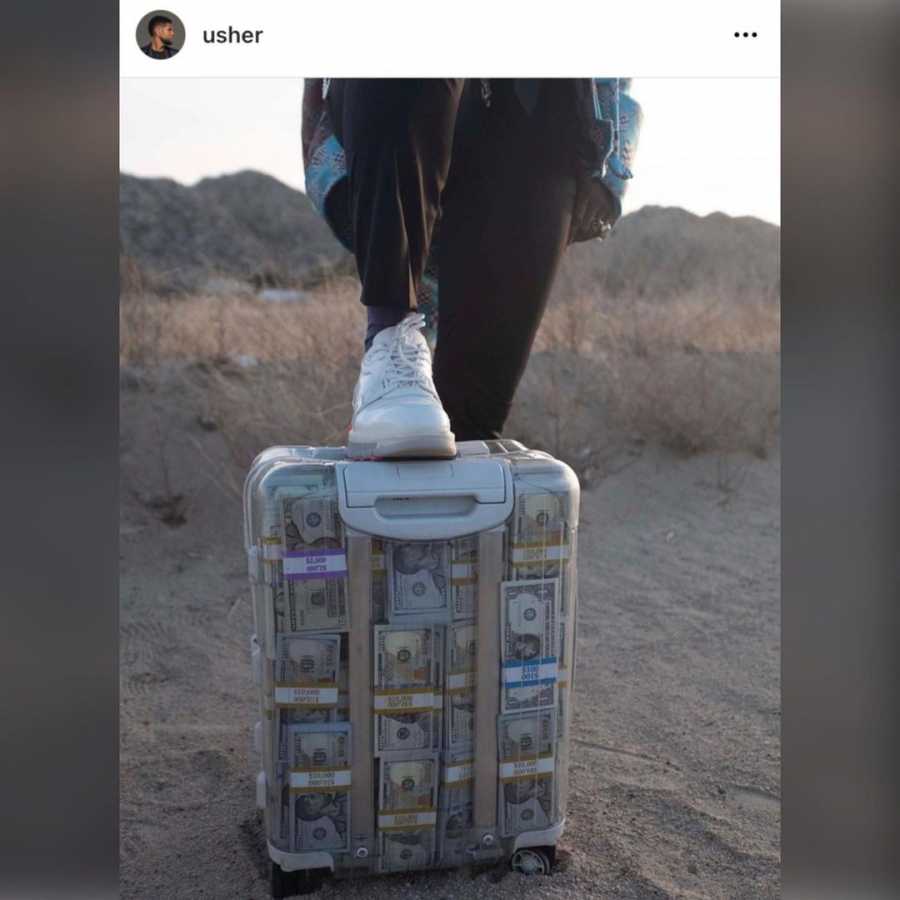 What do you think? You may want to join the conversation by dropping your thoughts in the comment section below.

Tags
USA Usher
John Israel A Send an email 13 April 2021
Back to top button
Close
We use cookies on our website to give you the most relevant experience by remembering your preferences and repeat visits. By clicking “Accept All”, you consent to the use of ALL the cookies. However, you may visit "Cookie Settings" to provide a controlled consent.
Cookie SettingsAccept All
Manage Privacy