Venda artiste Makhadzi is apparently building her mother a house. Although the songstress herself hasn’t disclosed this much, a fan account has revealed it with images of the house under construction.

Makhadzi is doing pretty well as an artiste, so it isn’t surprising she should do well by the one from whose womb she came out. The songstress had broken up with Master KG years back,  but that didn’t break her, nor did it stop her from securing the bag. 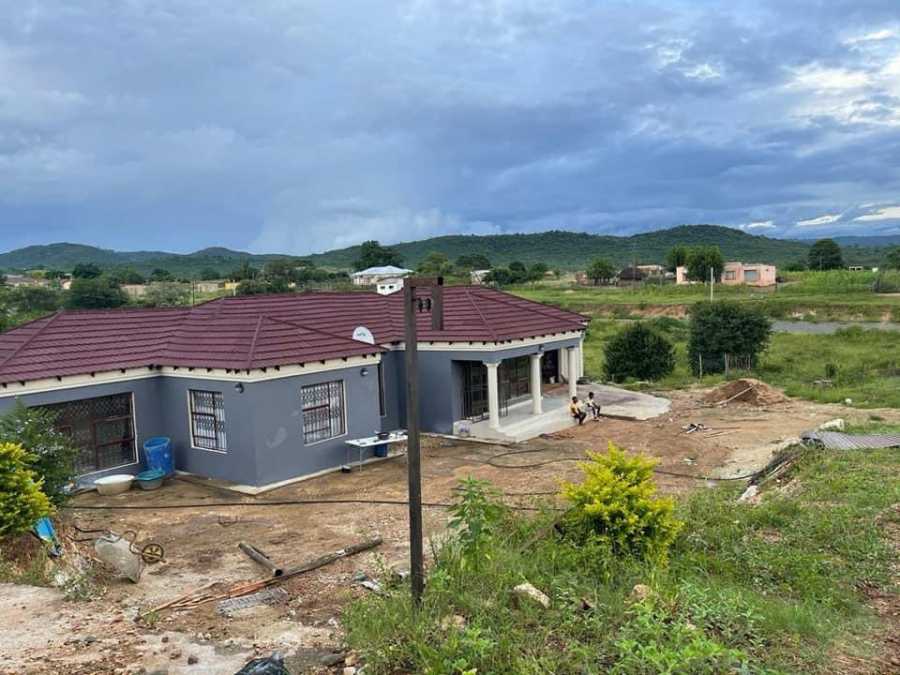 Instead the songstress appears to have found a new rhythm, living life on her own terms and entertaining the public along the way. People often speak ill of her because of her look. But then she has learned to rock her life irrespective of what people think or say about her. In fact, she made it clear recently that people may think whatever, she yet considers herself the most beautiful girl in the world.

Well, on the house she is building for her mother, chances are that she would only inform the world of and show the world the finished property. Until then, one can only watch and wait.

We might bring you more fat on the house, so stay tuned for updates.

Tags
Makhadzi
John Israel A Send an email 17 February 2021
Back to top button
Close
We use cookies on our website to give you the most relevant experience by remembering your preferences and repeat visits. By clicking “Accept All”, you consent to the use of ALL the cookies. However, you may visit "Cookie Settings" to provide a controlled consent.
Cookie SettingsAccept All
Manage Privacy