Cassper Nyovest recently held a private launch for his Billiato alcohol brand launch and the who’s who in the entertainment industry was on hand to share in that moment with him.

The songster was especially excited because Black Coffee, easily the most visible international DJ from South Africa, was on the ground to play for the guests at the party.

other guests who were on hand to celebrate with the Family Tree boss were Lasizwe, Somizi, Kamo Mphela, and Lekau Sehoana of Drip Footwear, a brand Cassper collaborated with for his Root of Fame sneakers brand. 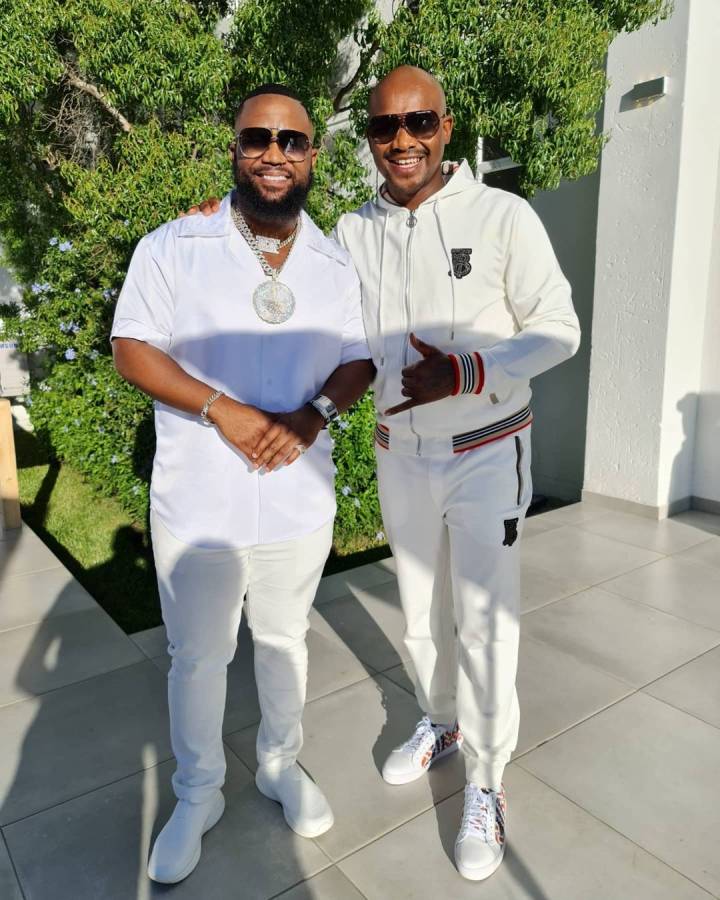 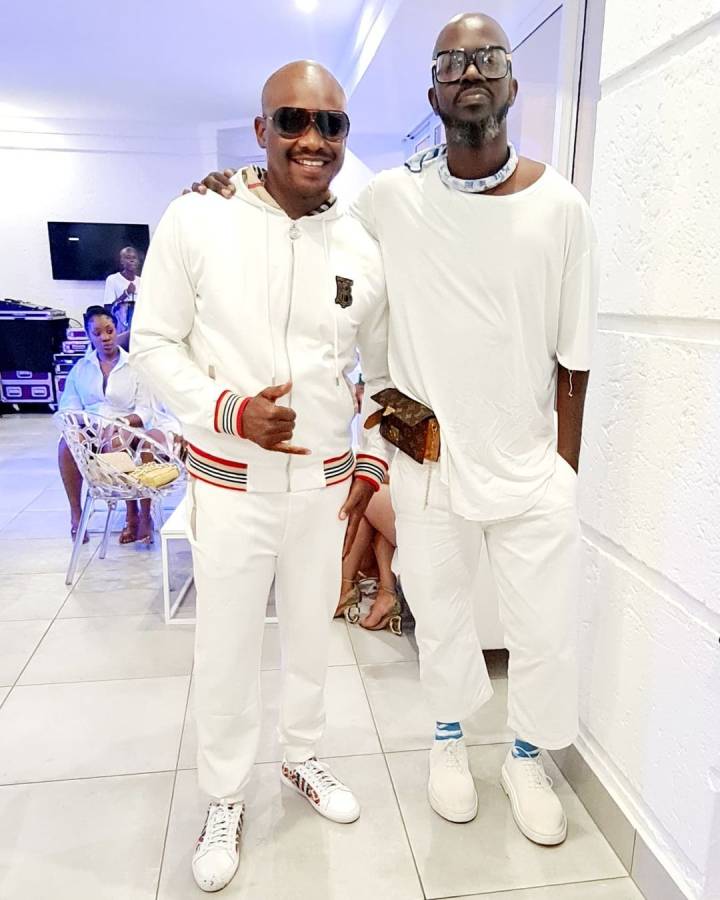 It’s been an eventful week for Cass, and it appeared he’d planned for everything ahead. Fans are chuffed by the way he’s been unrolling things. First, he’d acquired a Frank Muller watch and dedicated the same to Ronaldo. He’d followed that up with a brand new McLaren. And then he’d launched his vodka brand.

And he’s not done yet. A day from now, on 18th December, he would perform at the Zone 6 Venue. Five days after, he would meet YouTuber Slik Talk for what is right now the most anticipated boxing match in South Africa. Hopefully, Slik Talk doesn’t back out again. Stay tuned

Tags
Cassper Nyovest
John Israel A Send an email 17 December 2021
Back to top button
Close
We use cookies on our website to give you the most relevant experience by remembering your preferences and repeat visits. By clicking “Accept All”, you consent to the use of ALL the cookies. However, you may visit "Cookie Settings" to provide a controlled consent.
Cookie SettingsAccept All
Manage Privacy