It has been said that every out there has a exact lookalike somewhere in the world. Now and again people encounter their lookalikes and laugh at the uncanny resemblance.

Right now, it appears like DJ Black Coffee’s lookalike has popped on Mzansi’s music horizon. The reception has been particularly hilarious, especially as the bloke was acting like one drunk at the decks and turntables during a gig.

He wasn’t at a gig, though, but in a car, in company of another fellow (unnamed like himself). You can check out the video below, which is already trending on Mzansi Twitter. 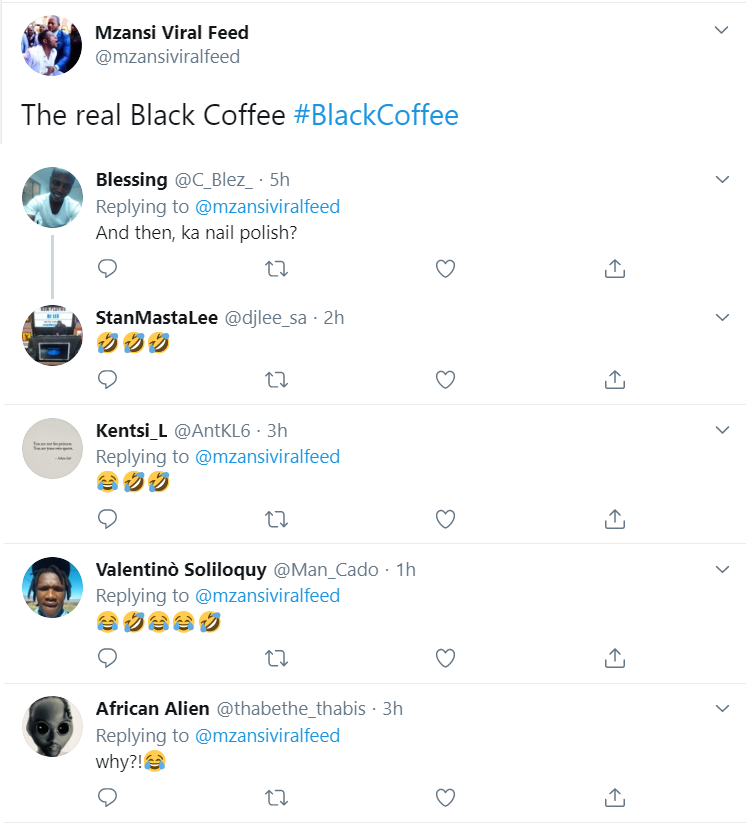 The mass hilarity the video provoked in South Africa has gotten to Kabelo Motsamai, the Mzansi muso who goes by the stage name Prince Kaybee. He shared the clip as well, stating that the fellow in the video looks like…

He didn’t complete the sentence, but it was clear who he was referring to in the post. 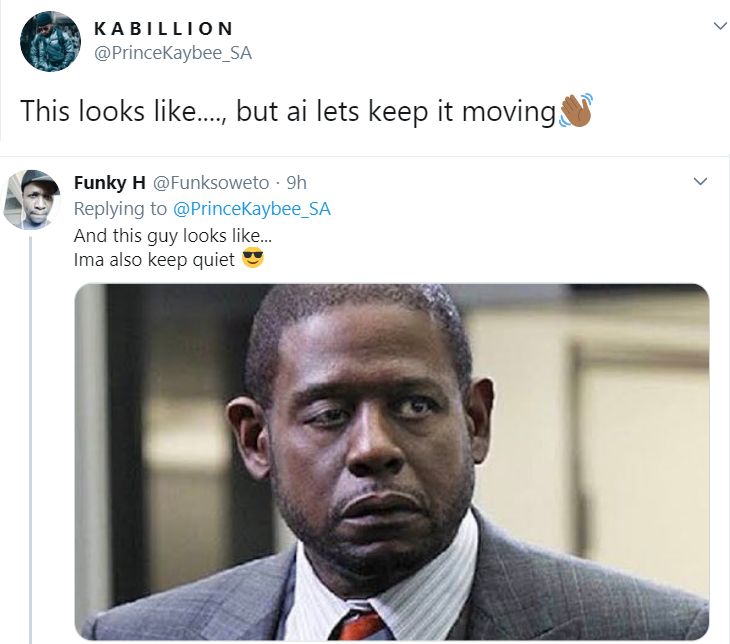 By the way, it is said that Black Coffee, who is currently embroiled in a divorce suit with ex-wife Enhle Mbali, is out of the country.

Well, what do you think of the video? We invite you to drop your thoughts in the comment section below.

Tags
Black Coffee
John Israel A16 July 2020
Back to top button
Close
We use cookies on our website to give you the most relevant experience by remembering your preferences and repeat visits. By clicking “Accept All”, you consent to the use of ALL the cookies. However, you may visit "Cookie Settings" to provide a controlled consent.
Cookie SettingsAccept All
Manage Privacy