It’s a season of good news for SuperSport presenter Carol Tshabalala as her status has changed from that of a girlfriend to that of a fiancé. Yeah, she’s engaged now.

The media personality herself announced the engagement in a recent post to her Instagram page. In the clip she shared, she could be seen flaunting a huge diamond engagement ring.

But then, according to her, true love never ends. She’s all in for getting married to her man who she didn’t name, as should be obvious from another post. You can check out her posts below. 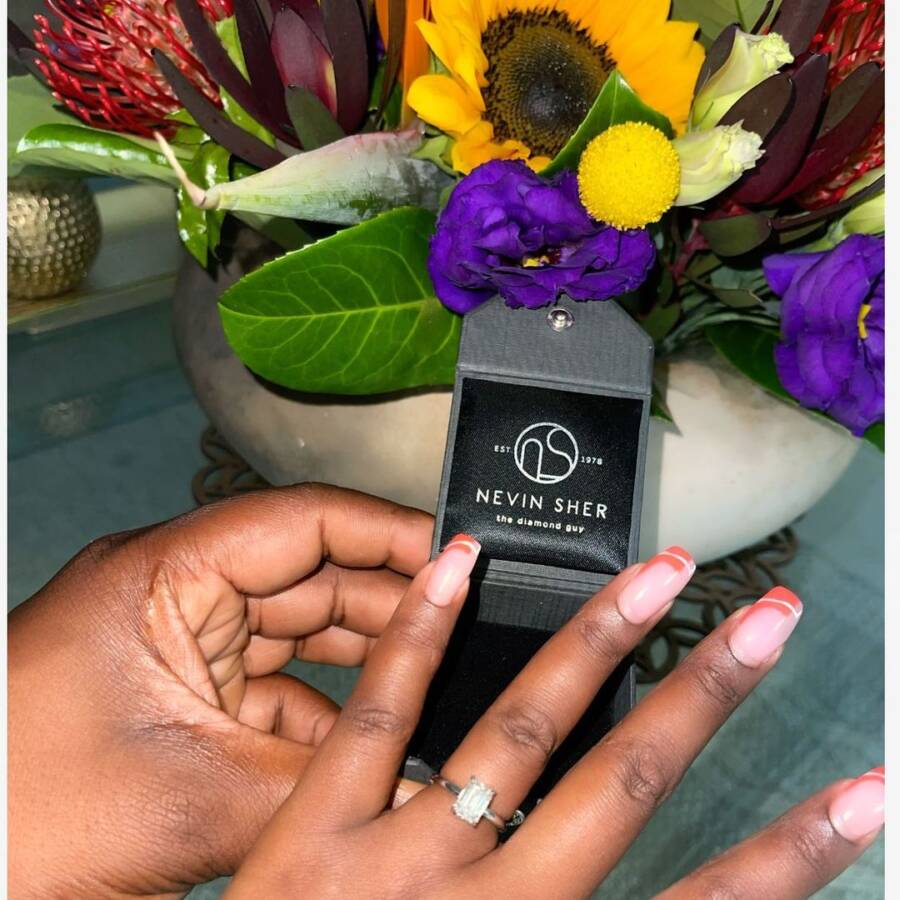 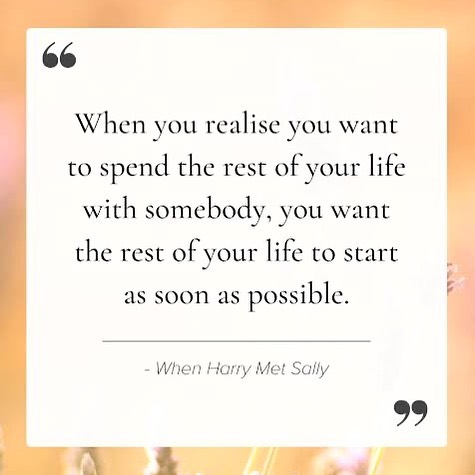 since she made the announcement, she has been deluged with messages of congratulations from her fans and other celebs.

There’s no talk of lobola yet, but that wouldn’t take long either. And when that happens we’d be here to bring you the good news. For now, you gotta join the media personality as she celebrates her good fortune. Some solidarity.

Tags
Carol Tshabalala Manana
John Israel A Send an email 18 February 2022
Back to top button
Close
We use cookies on our website to give you the most relevant experience by remembering your preferences and repeat visits. By clicking “Accept All”, you consent to the use of ALL the cookies. However, you may visit "Cookie Settings" to provide a controlled consent.
Cookie SettingsAccept All
Manage Privacy