It’s Christmas season, and Cassper Nyovest sure knows how to spoil himself in celebration of his many wins. He’s just acquired a diamond-encrusted Frank Muller watch.

Taking to Instagram soon after, the Family Tree boss had shared a clip of him stepping into “The Diamond Channel,” a top luxury retailer in South Africa. In the post, he noted that he’s got a lot to celebrate.

His sneakers line Root of Fame is doing well in stores, and his alcohol brand Billiato is already launched and in stores… and he’s been crowned Artist of the Decade at the South.

So there’s much to be celebrated. And what better way than to spoil himself with a luxury watch? So he’d walked into The Diamond Channel to get himself something fancy. As he would say, “a watch fit for a King.” You can check out his post below.

in another post, he noted that he actually bought a Frank Muller because the celebrated Portuguese footballer Christian Ronaldo wears the same brand. He ended up dedicating the watch to the former AC Milan star. He also froze some moments in time with the executives of The Diamond Channel 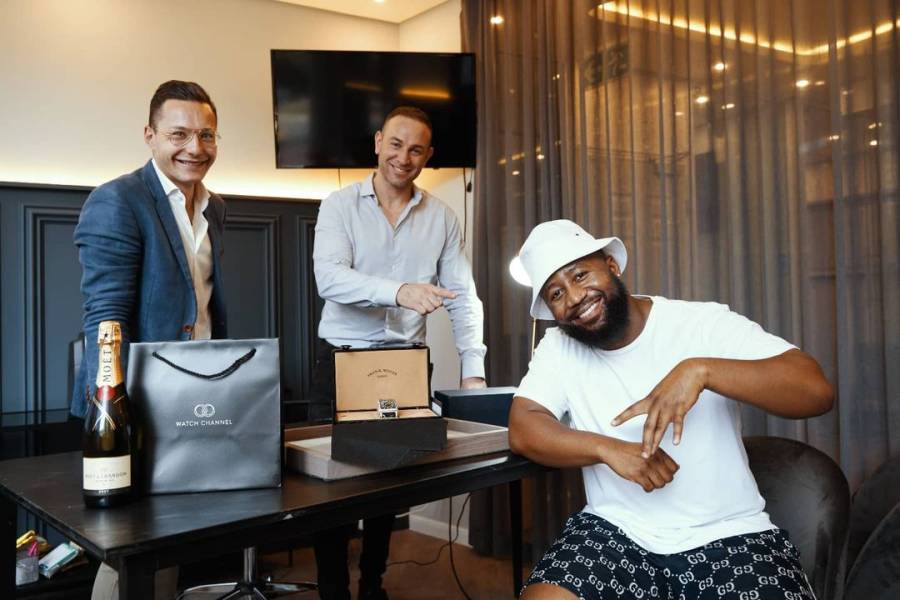 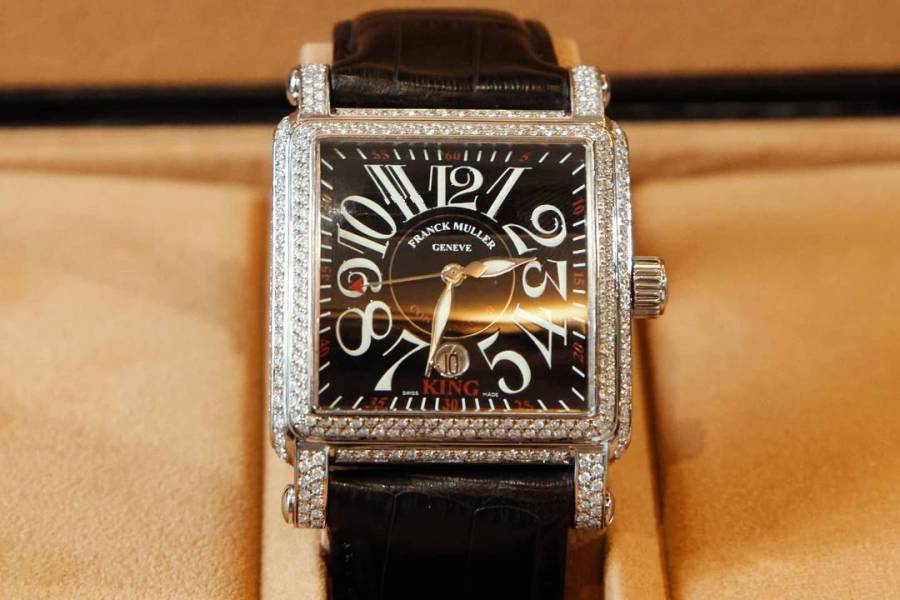 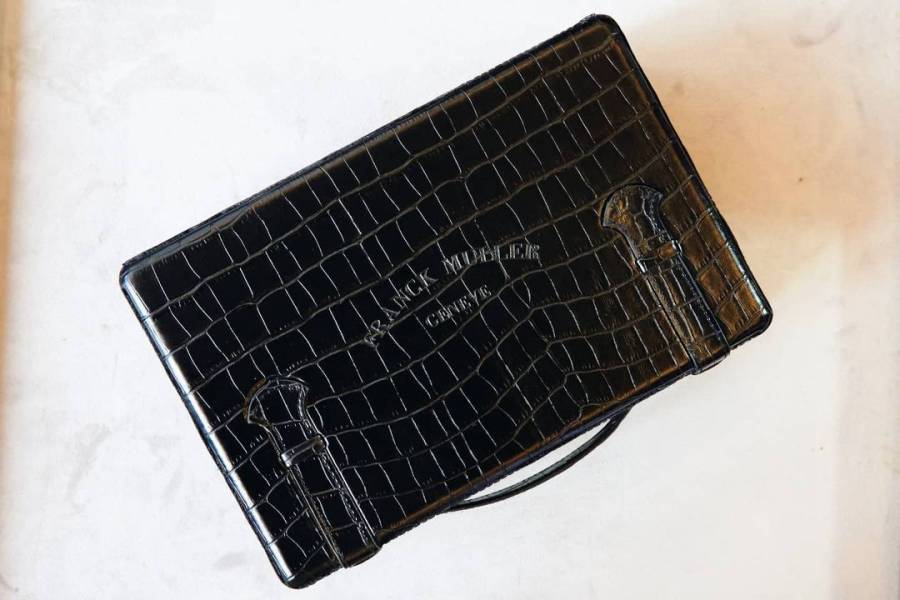 Well, for Cassper Nyovest, one may say Christmas came quite early.

Tags
Cassper Nyovest
John Israel A Send an email 15 December 2021
Back to top button
Close
We use cookies on our website to give you the most relevant experience by remembering your preferences and repeat visits. By clicking “Accept All”, you consent to the use of ALL the cookies. However, you may visit "Cookie Settings" to provide a controlled consent.
Cookie SettingsAccept All
Manage Privacy