In a move that shocked many of his fans and had others clapping in ecstasy, Emtee popped into Zimbabwe with his wife Nicole Chinsamy in tow. The songster was in the country for a performance.

It was a shock to many and a surprise to others because Emtee and Nicole had fought violently on social media and were thought not to be together anymore.

Emtee had claimed that she was violent towards him and called the police on him at some point. And they took his weed. He also accused her brother and mother of attacking him and planning to repeat the same attack the next opportunity they have.

Nicole denied all the allegations, though. She said that she had kept quiet all along for the love of her kids and family. But she wouldn’t be silent anymore. She’s gone one to spill more tea regarding their relationship.

But with the current clip of them together looking so mu h in love, Mzansi is chuffed and hailing Emtee for having put his life back on track and gotten his family together. You can check out some of the reactions below. 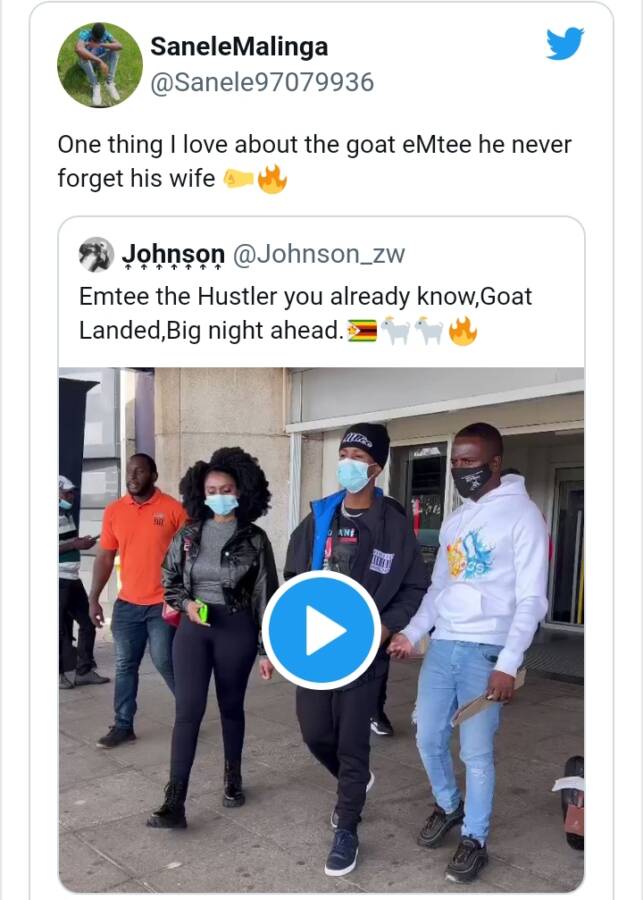 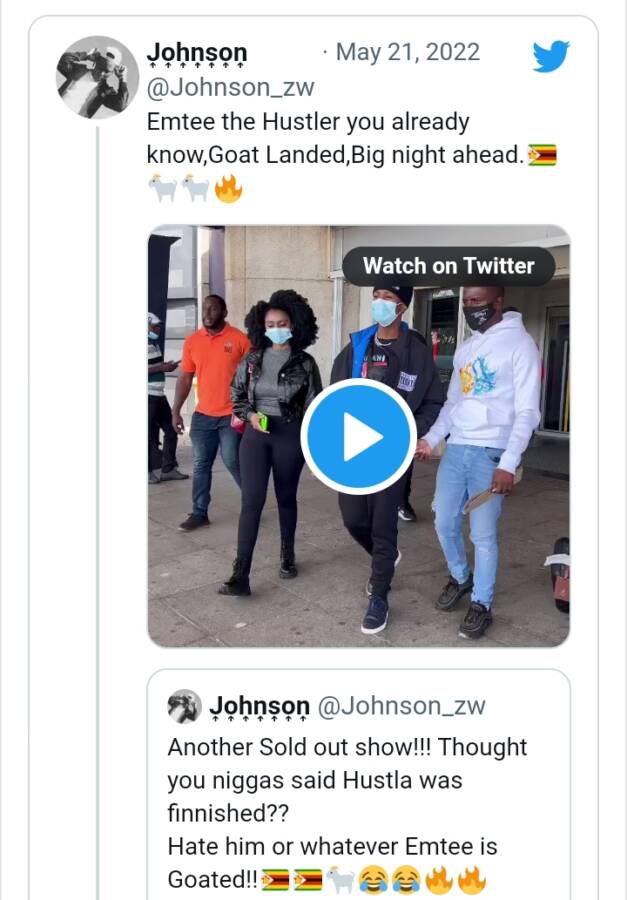 As fans have said, the “Prayer” muso is well on course.

Tags
Emtee Nicole Chinsamy
John Israel A Send an email 24 May 2022
Back to top button
Close
We use cookies on our website to give you the most relevant experience by remembering your preferences and repeat visits. By clicking “Accept All”, you consent to the use of ALL the cookies. However, you may visit "Cookie Settings" to provide a controlled consent.
Cookie SettingsAccept All
Manage Privacy