It would have been just another clip, except that DJ Zinhle has deliberately not revealed the face of her child since she gave birth. And her boyfriend Murdah Bongz has not revealed the child’s face as well.

Most fans that saw the video had mixed feelings. Some of them wondered out loud why the Kalawa Jazmee Records boss should reveal the child’s face when her parents are yet to do so. You can check out the controversial video, which shows DJ Zinhle and her other daughter Kairo dancing to Oskido’s song, below. 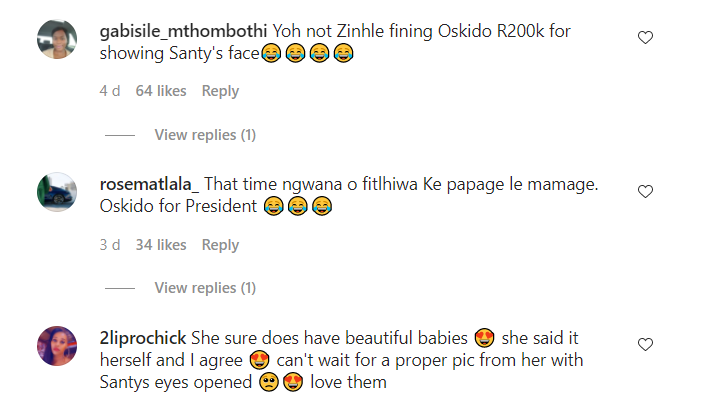 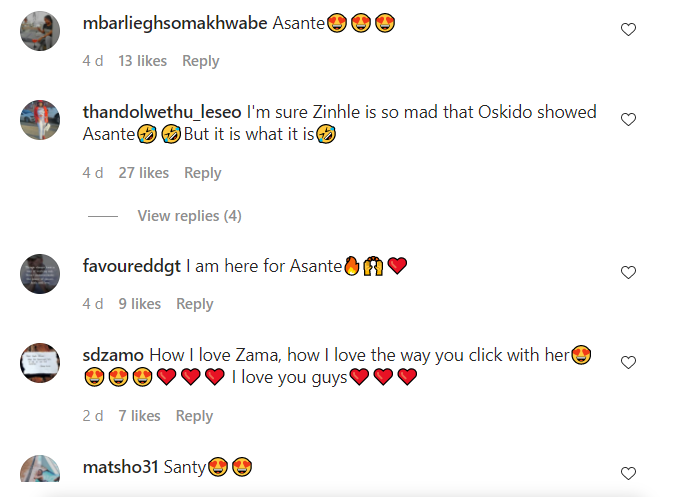 DJ Zinhle is Oskido’s mentee, and she has never hidden the fact that he’s always supported her and looked out for her. She had told an intriguing story of how Oskido had gifted her with R200k when she told him she was pregnant for the first time (with her first child Kairo Owethu Forbes).

Well, DJ Zinhle has no quarrel with Oskido sharing a clip showing the dace of her newborn. At least he has not taken down the clip, which would have revealed that the “Uzobuya” songstress pressurized him to do so.

Tags
Oskido
John Israel A Send an email 16 November 2021
Back to top button
Close
We use cookies on our website to give you the most relevant experience by remembering your preferences and repeat visits. By clicking “Accept All”, you consent to the use of ALL the cookies. However, you may visit "Cookie Settings" to provide a controlled consent.
Cookie SettingsAccept All
Manage Privacy