Former Miss South Africa, Tamaryn Green is now official married, and she couldn’t be happier. She got married over the weekend to her no of two years.

Before the wedding, she had done a bridal shower and thanked everyone who attended and showed her love on that day.

The wedding took place soon after, and it turned out more glamorous than the bridal shower.

The beauty queen had said “I do” to her bo Ze Nxumalo at the Quoin Rock Wine Estate in Stellenbosch and stormed Instagram soon after with just an image from that moment, which she described as the best day of her life. Celebs and fans alike were in the comment section to share in her joy. 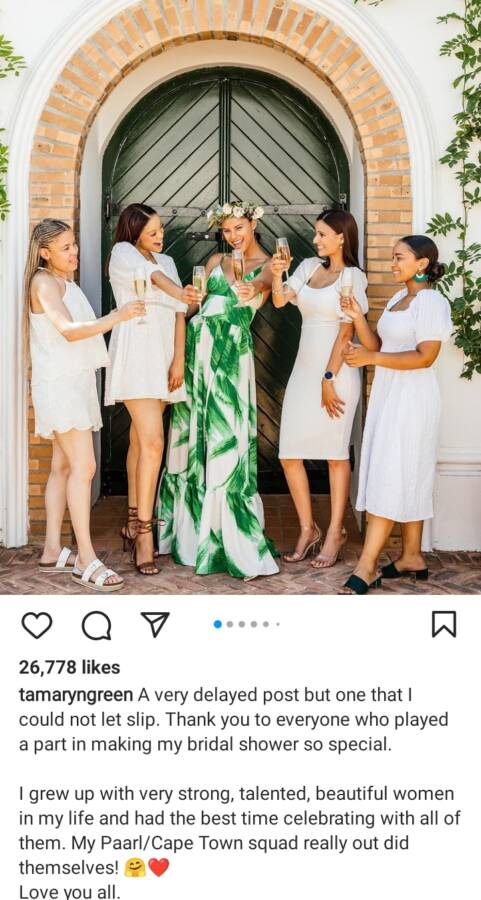 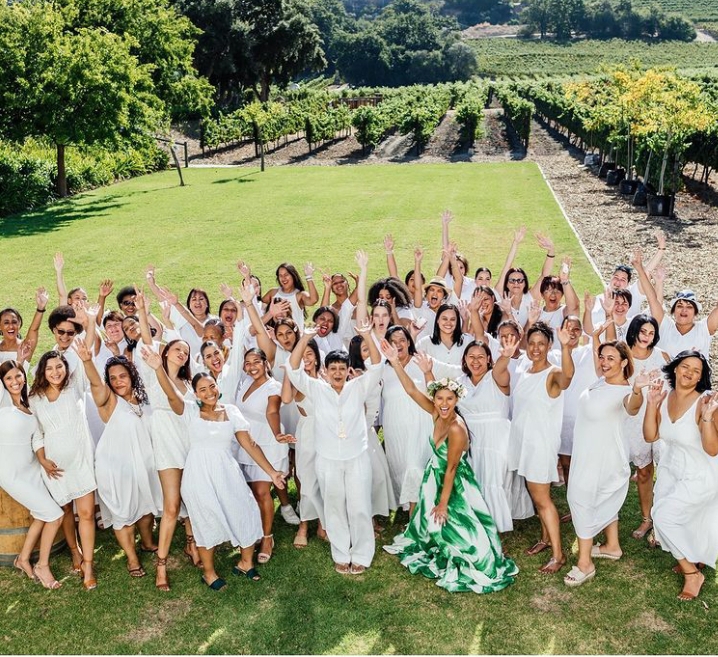 The clip of her wedding, shared by a famous blogger, has been liked over 6k times and counting.

Unlike most, it appeared like the beauty queen wasn’t interested in giving too much out about the wedding because, at the time of writing, there was just an image of the occasion on her Instagram page. 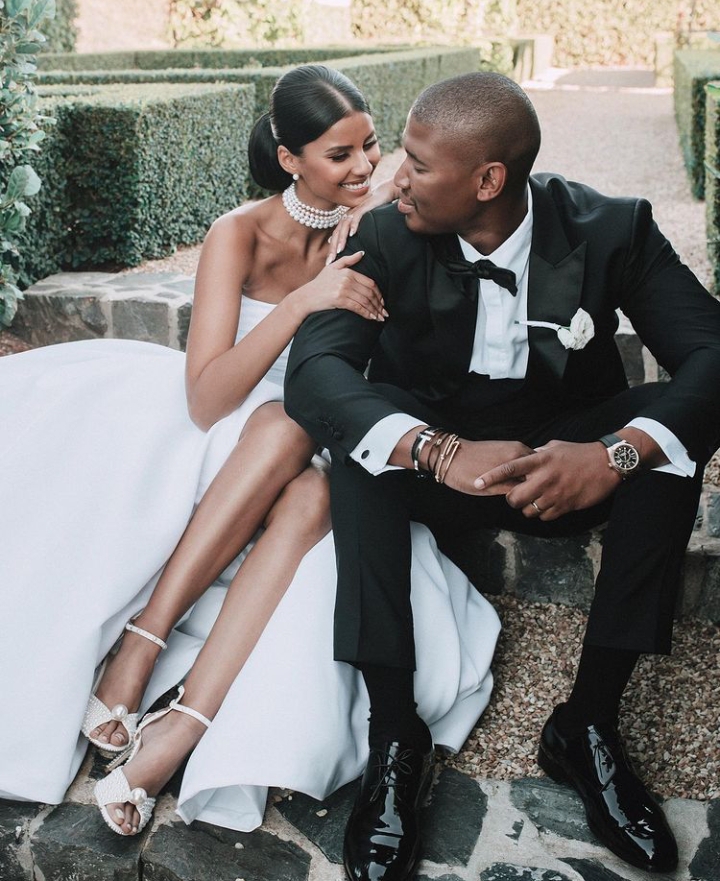 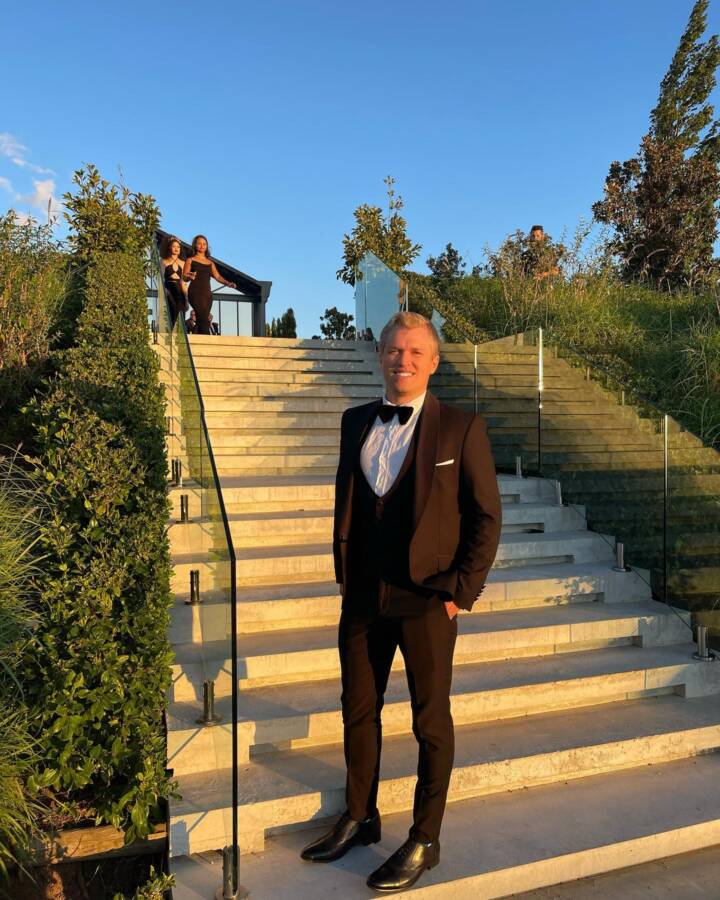 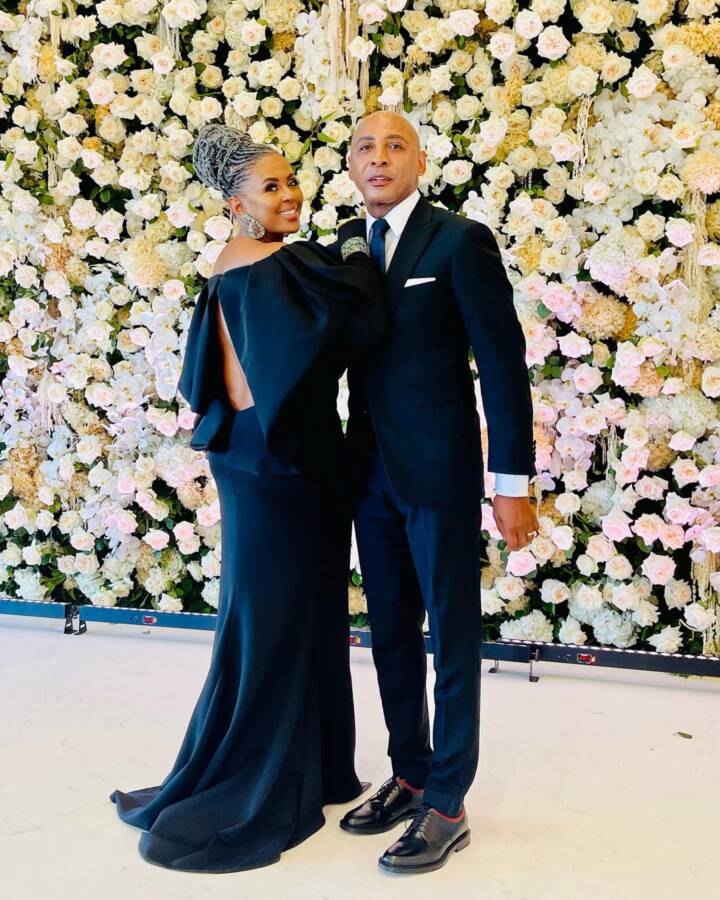 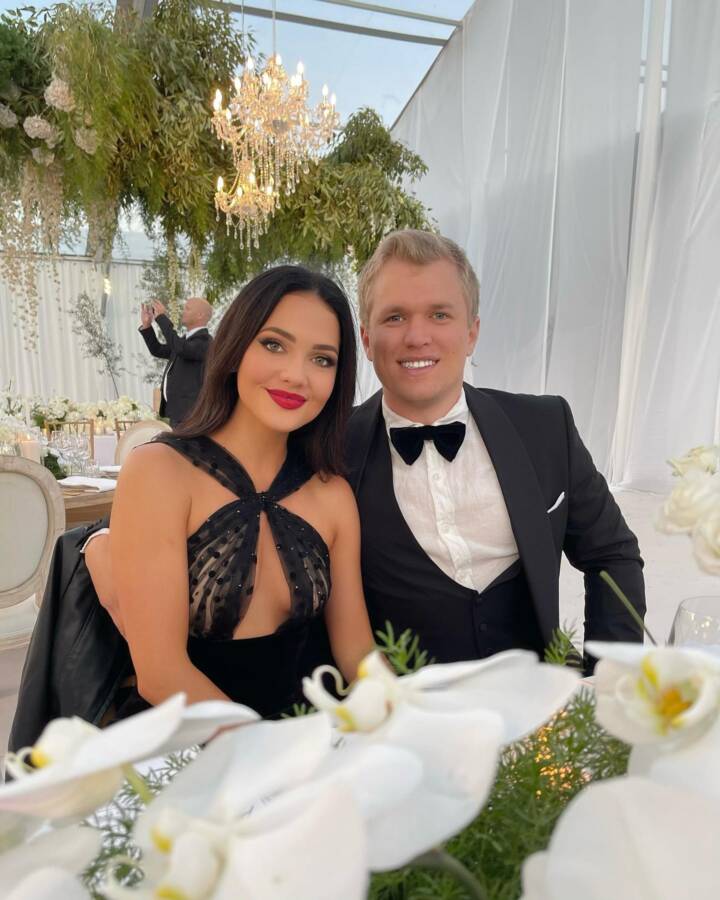 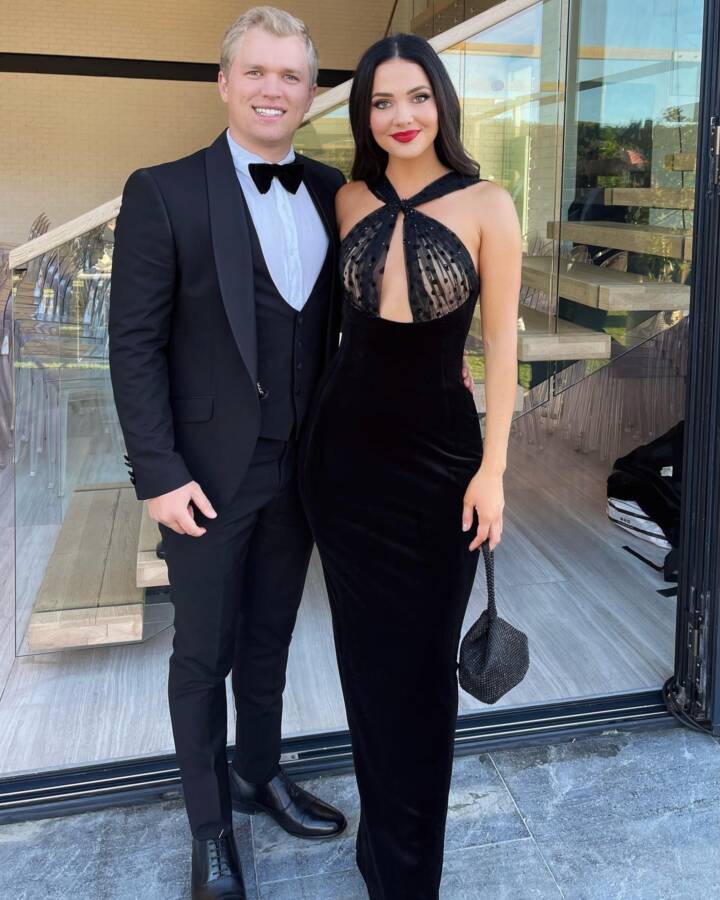 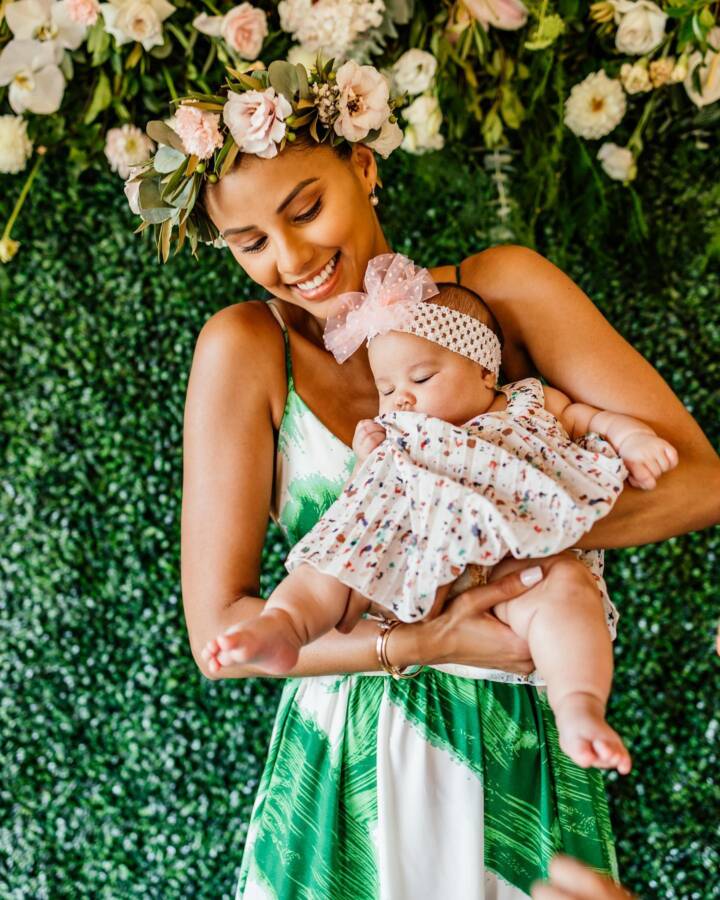 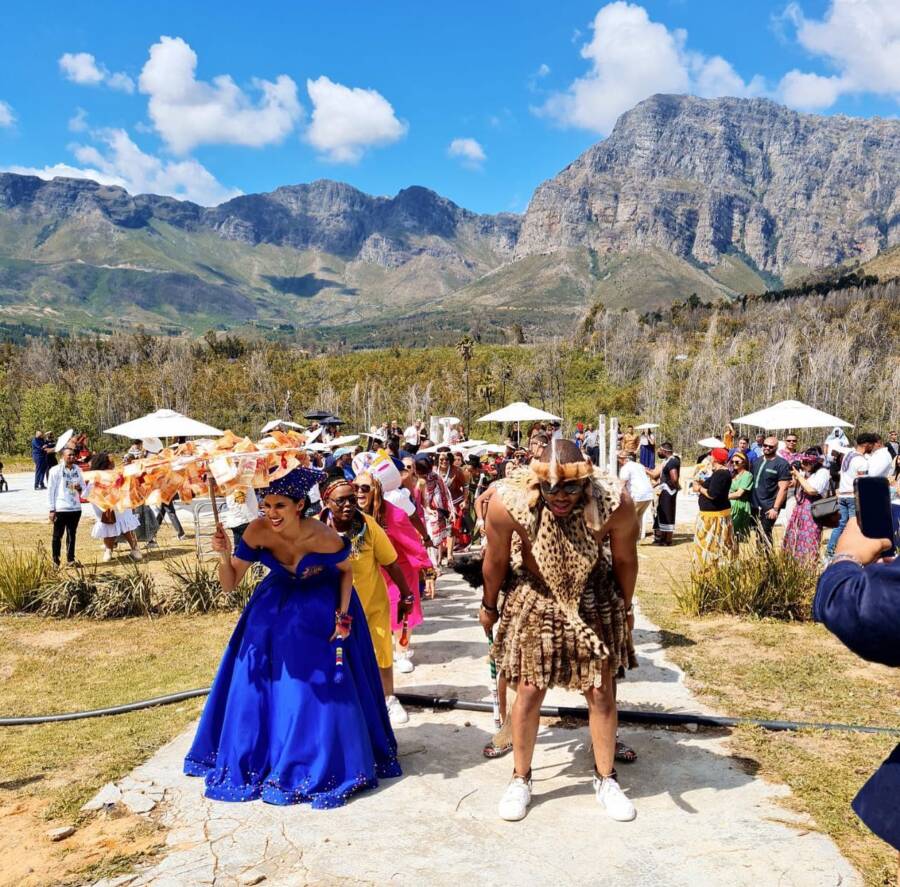 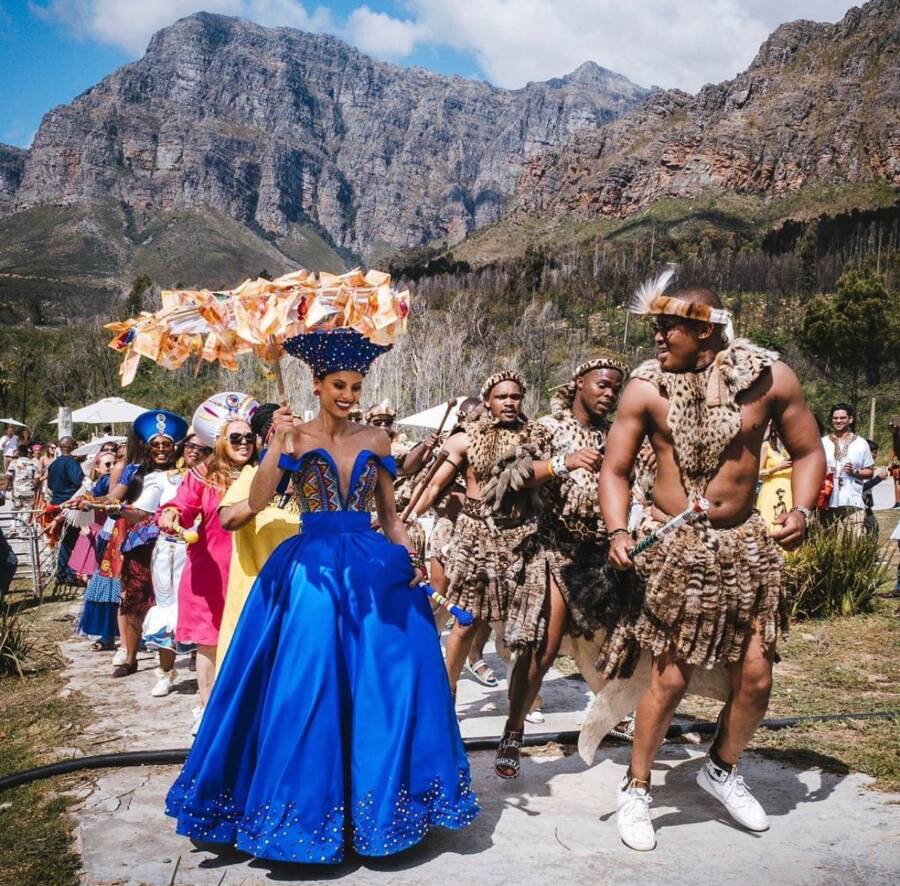 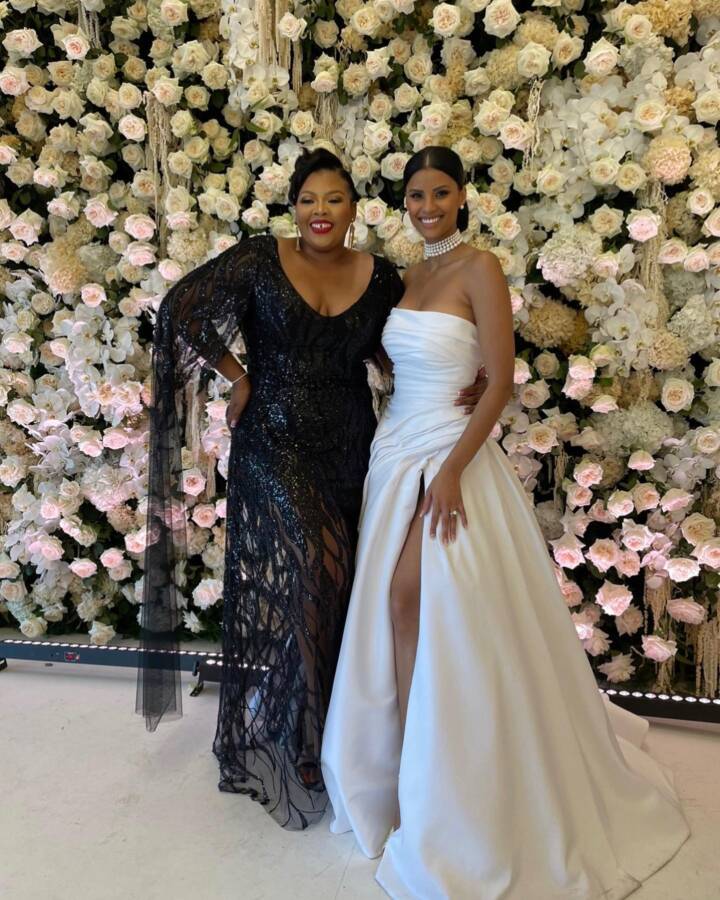 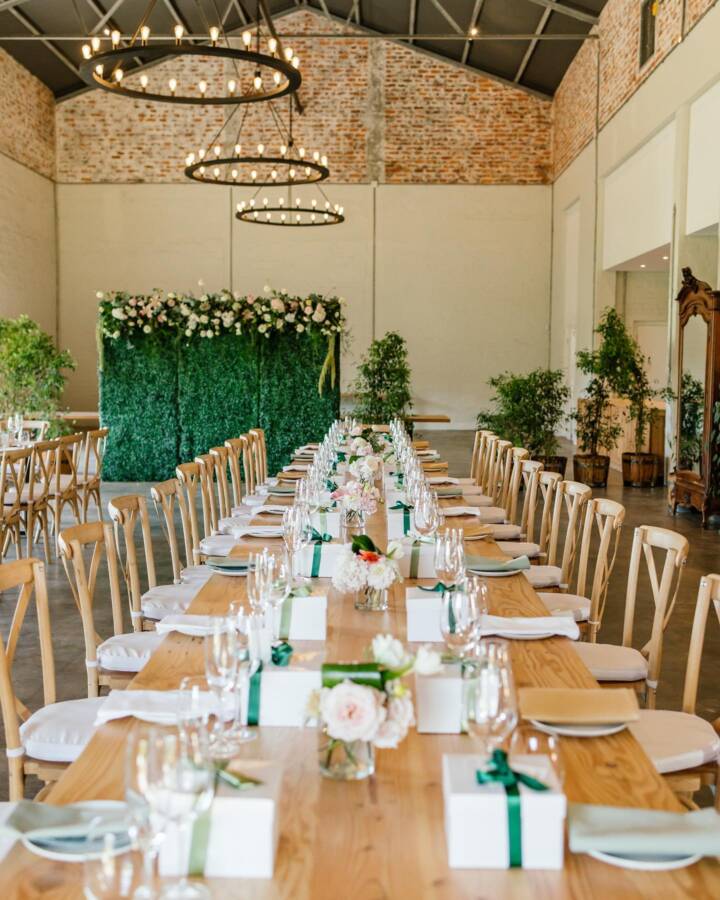 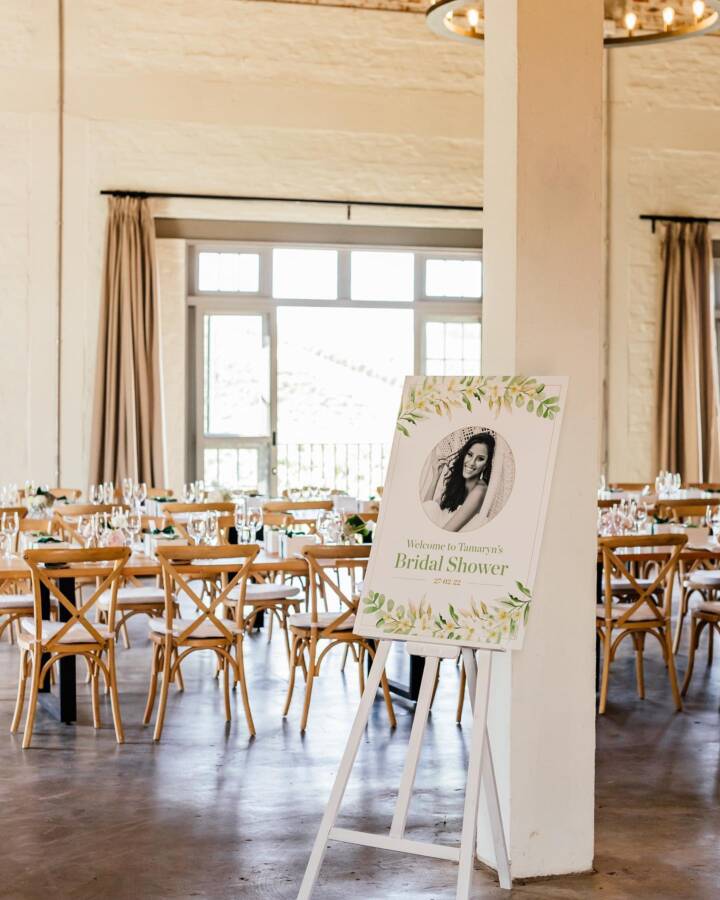 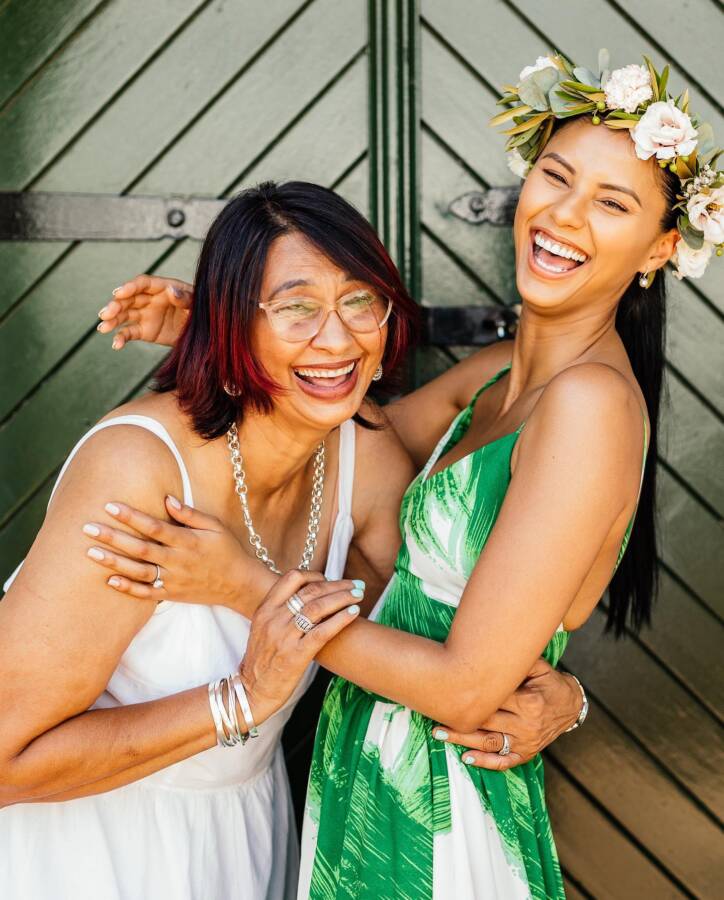 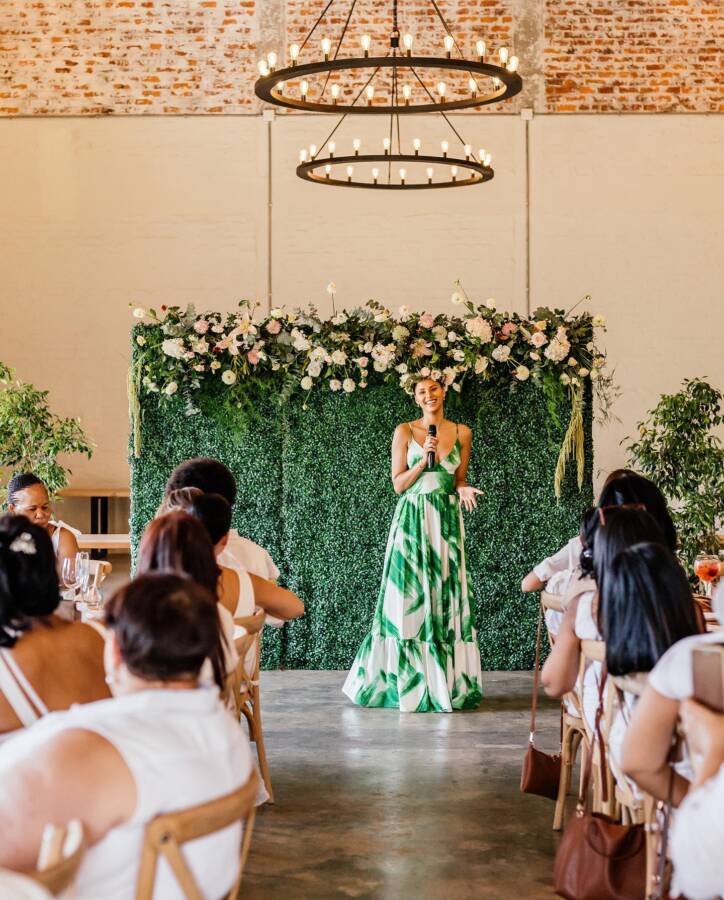 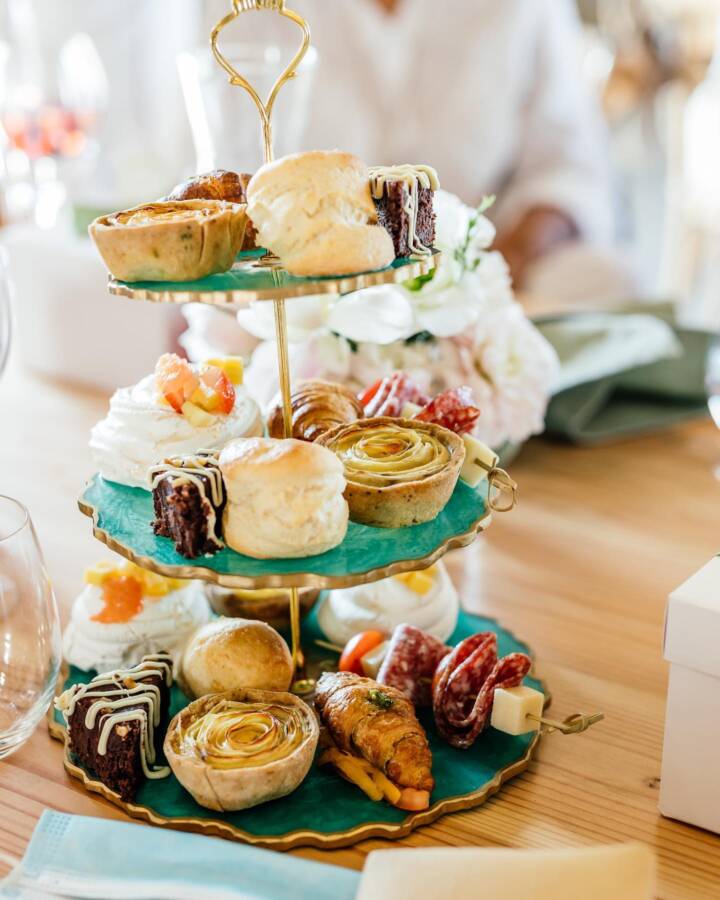 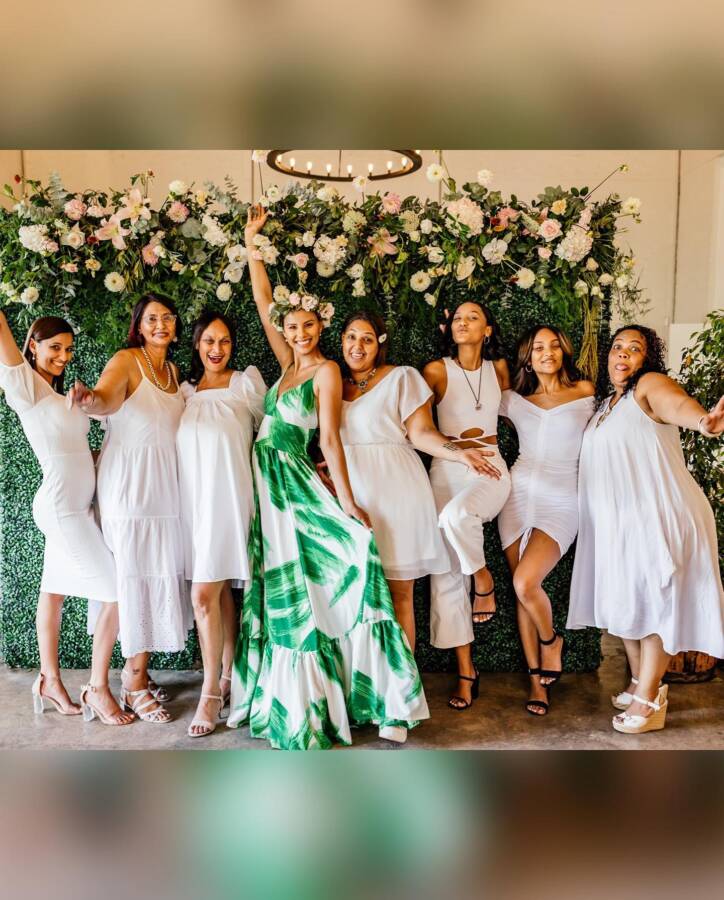 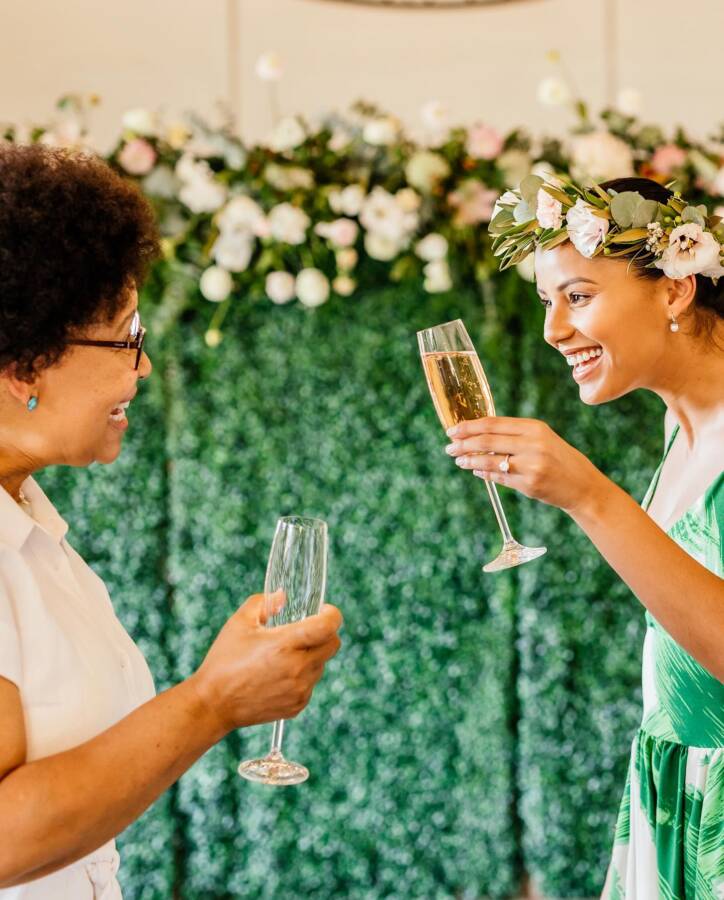 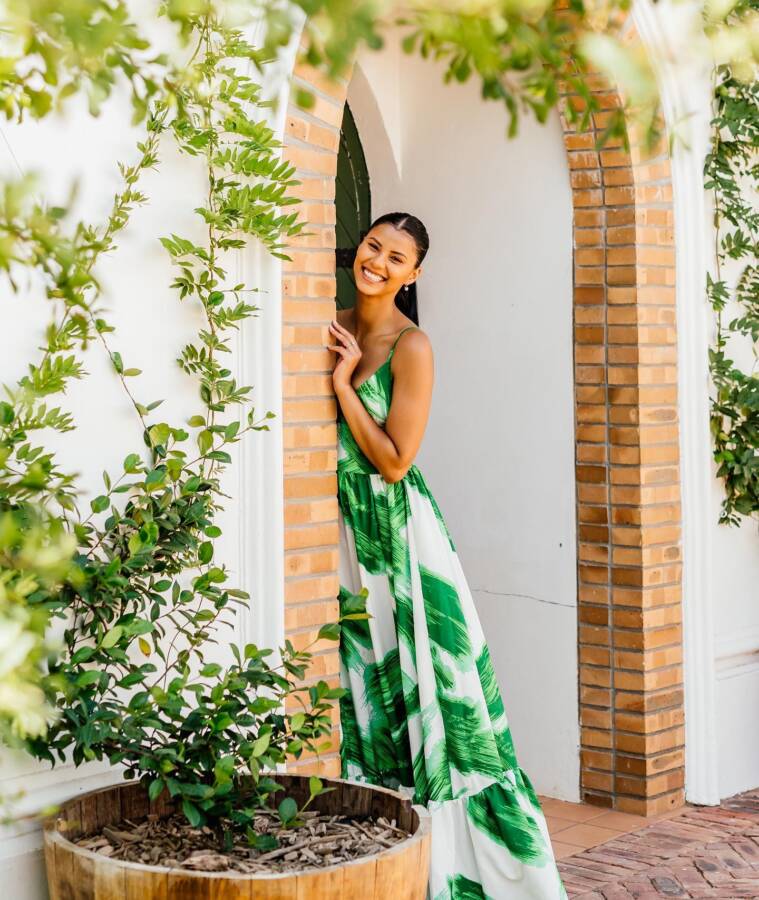 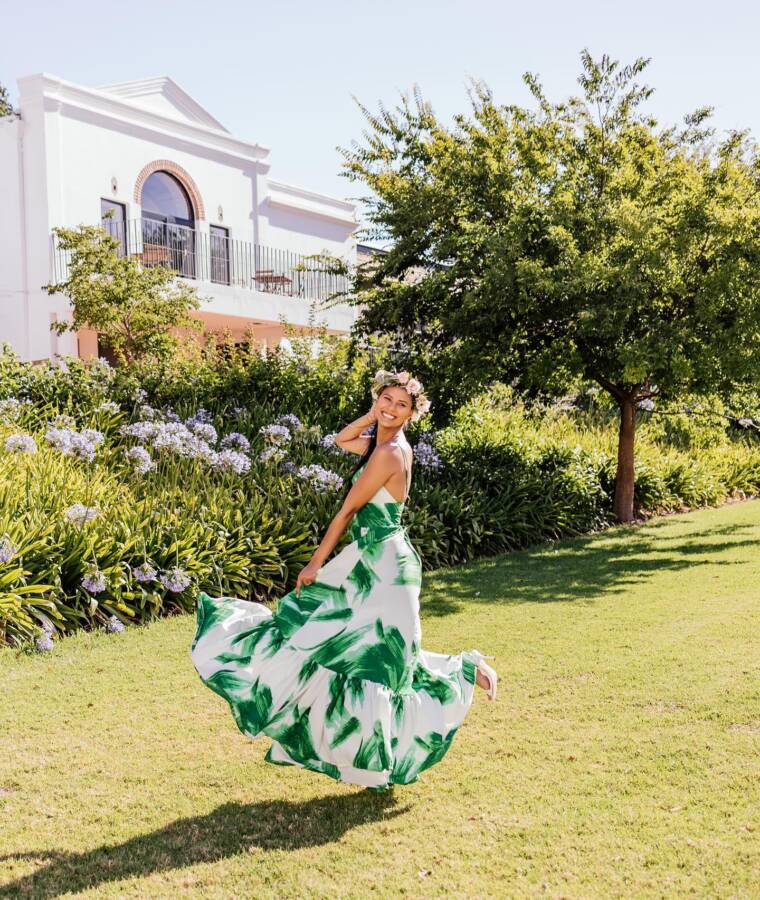 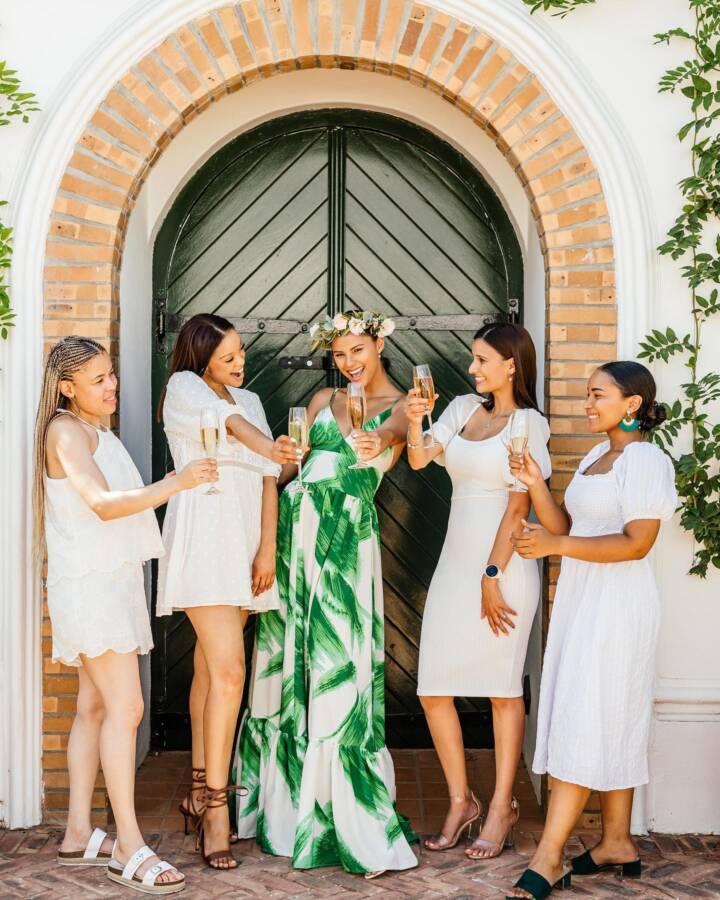 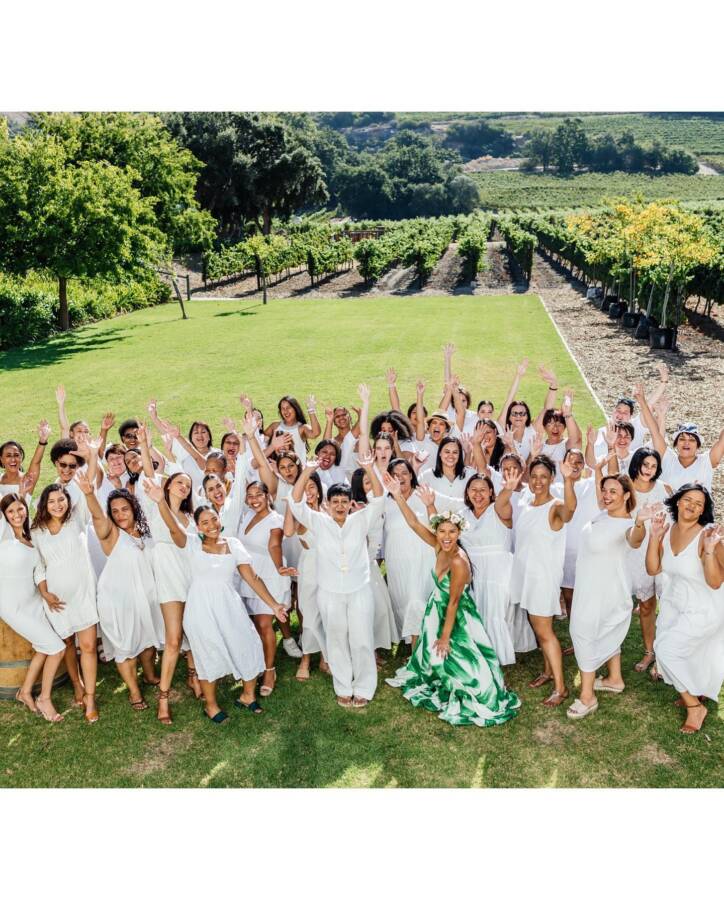 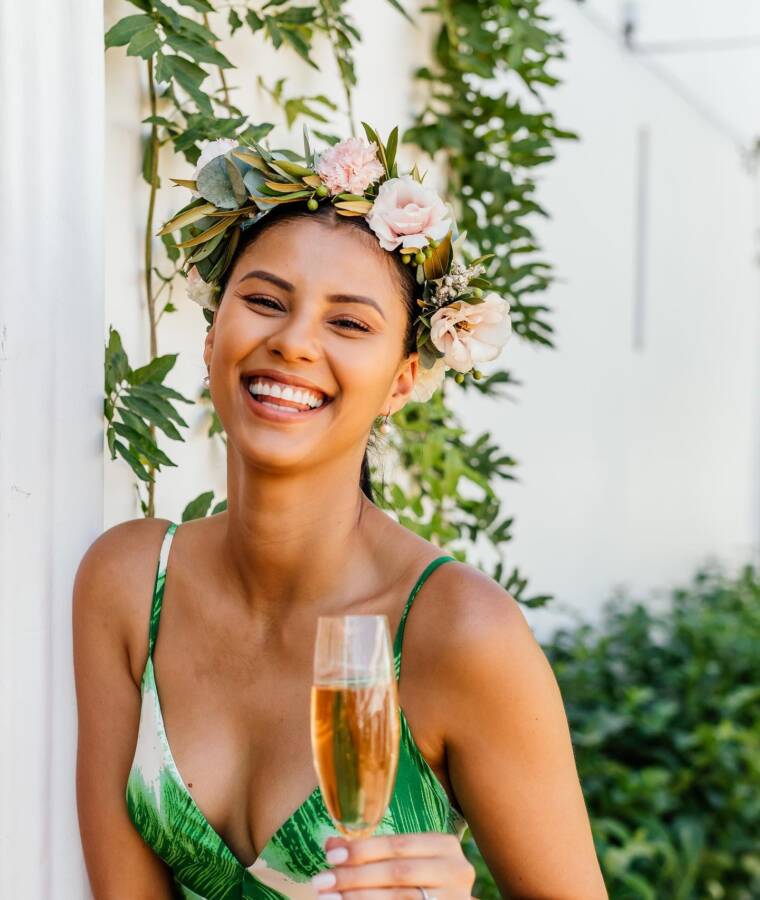 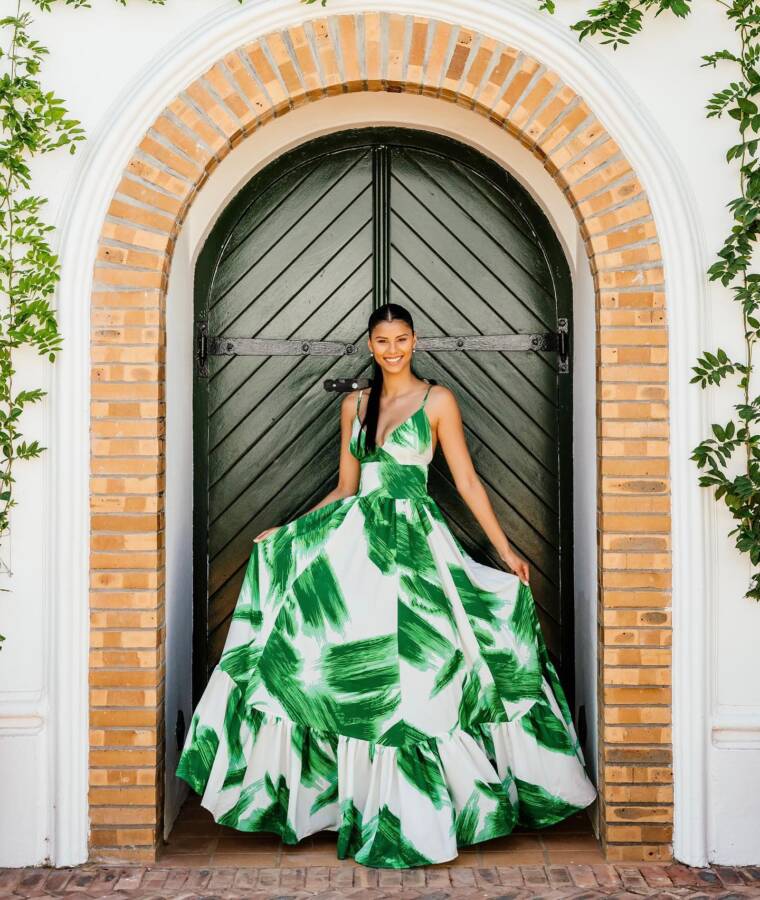 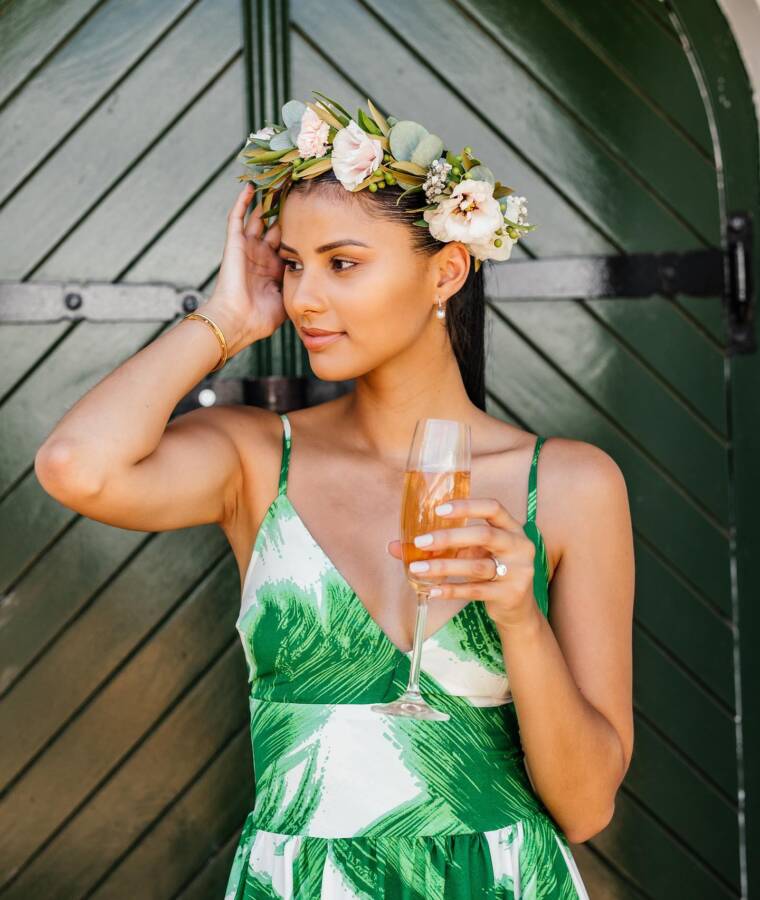 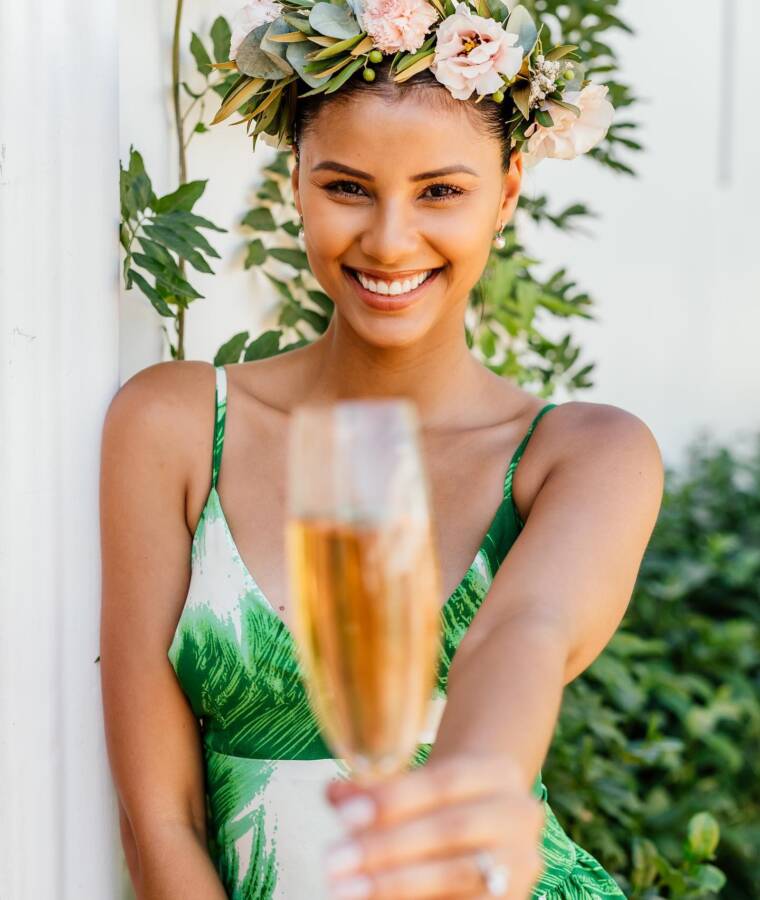 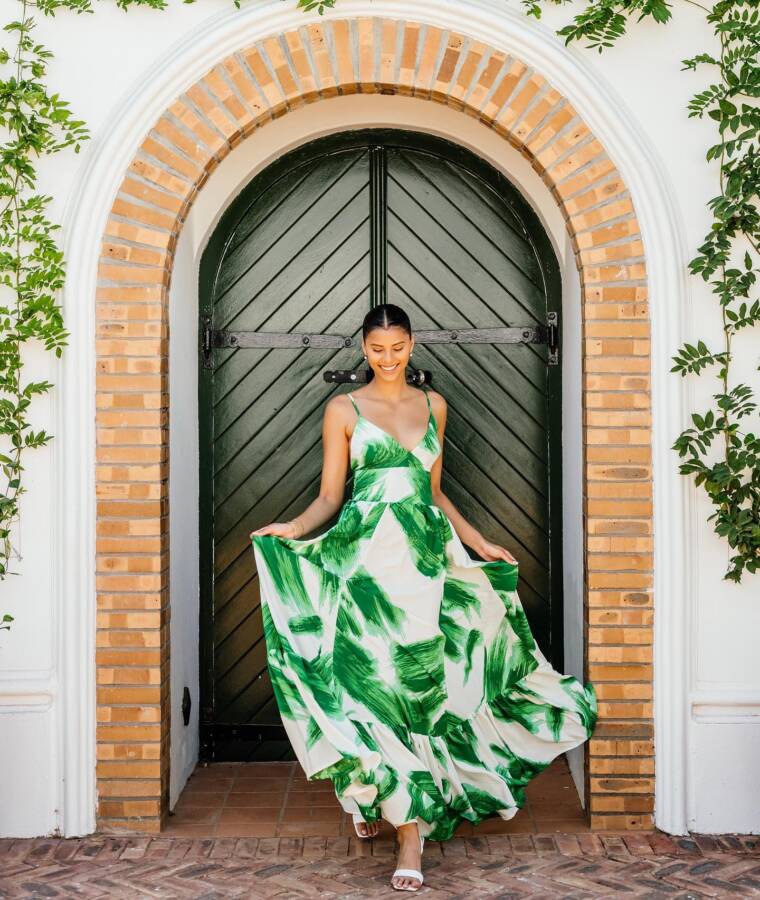 Tamaryn was one of South Africa’s most loved beauty queens. Although she no longer holds the crown, the joke is that shell still be a queen in her husband’s house.

Tags
Tamaryn Green Ze Nxumalo
John Israel A Send an email 4 April 2022
Back to top button
Close
We use cookies on our website to give you the most relevant experience by remembering your preferences and repeat visits. By clicking “Accept All”, you consent to the use of ALL the cookies. However, you may visit "Cookie Settings" to provide a controlled consent.
Cookie SettingsAccept All
Manage Privacy