Reason recently turned 35, and he got a gift of a brand new Golf GTI from Warner, the record label to which he recently signed.

In a post on his verified Instagram page, the songster had shared a clip of him receiving the keys to the car. Another slide showed him leaning on the car and looking ahead. In the caption, he toasted life and the cars he might have in the future. He also shouted out the company that gave him the car.

The comment to the post was thronged by fellow musicians and his fans congratulating him on the new milestone. You can check out the post below. 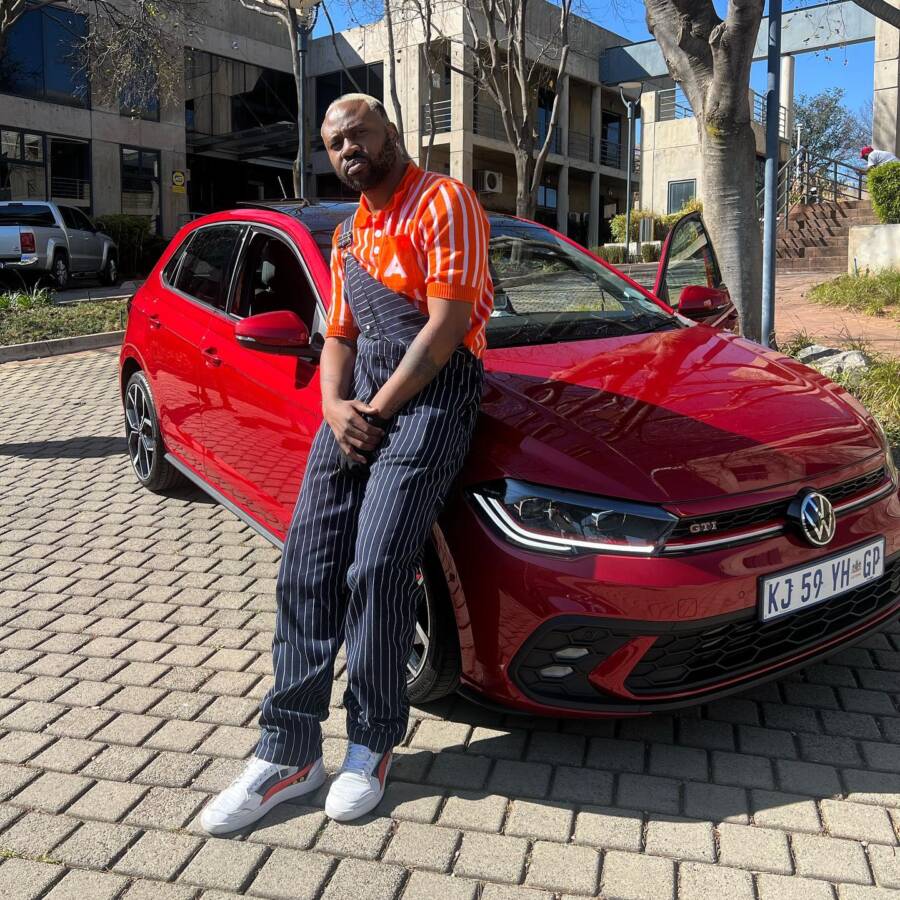 Reason recently inked a deal with Universal Music Africa. With that deal, though, he’s been pushing out amapiano songs under the stage name Sizwe Alakine.

Reason recently veered into amapiano after a long sojourn as a hip hop artist. The name Reasons illumines his hip hop persona, while Sizwe Alakine Illumines the piano part.

The venture into amapiano, the in-thing in South Africa at the moment, was a masterstroke for the songster as it once again brought him into the consciousness of the public.

Well, congratulations are in order for Reason – er, Sizwe Alakine.

Tags
Reason
John Israel A Send an email 1 July 2022
Back to top button
Close
We use cookies on our website to give you the most relevant experience by remembering your preferences and repeat visits. By clicking “Accept All”, you consent to the use of ALL the cookies. However, you may visit "Cookie Settings" to provide a controlled consent.
Cookie SettingsAccept All
Manage Privacy