Fans went into a frenzy after American rapper Lil Durk stopped his performance halfway to propose to his longtime girlfriend India Royale.

Peeps often go out of their way to make grand proposals to their ladies before vast crowds. Some of these go down well; others end miserably, with ladies saying no.

Well, Lil Durk might be counted among the lucky, as India Royale said yes to his surprise proposal at the United Center in Chicago.

Midway through his performance, he had stopped and invited India on the stage. After singing India’s praises and describing her as “the realest,” he had gotten down on one knee and asked her if she would want to be his wife. 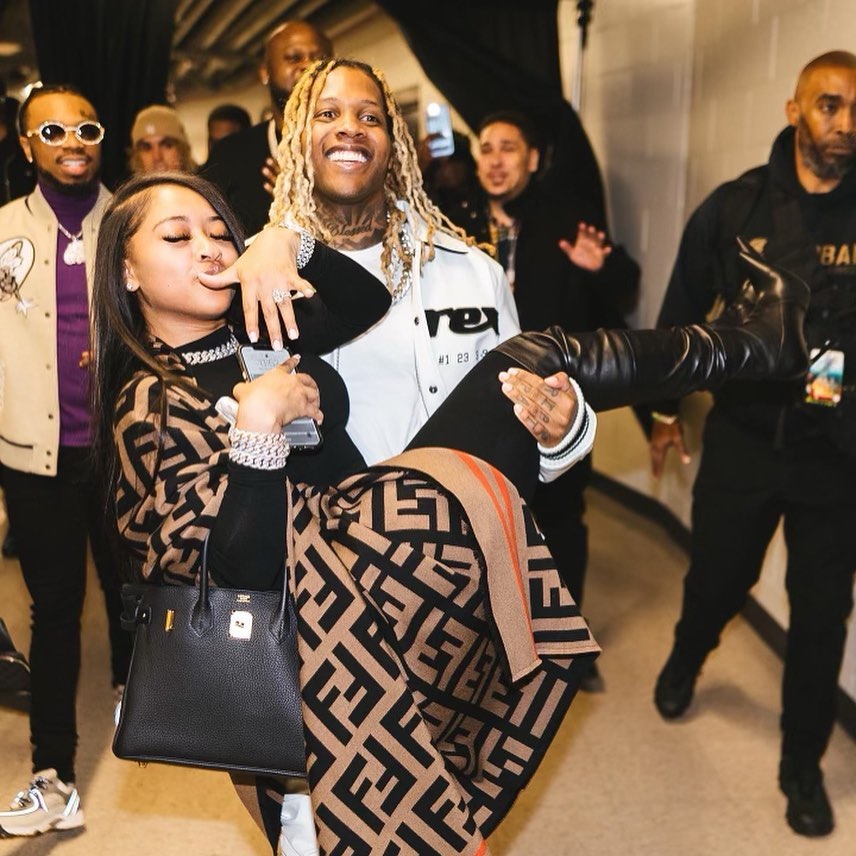 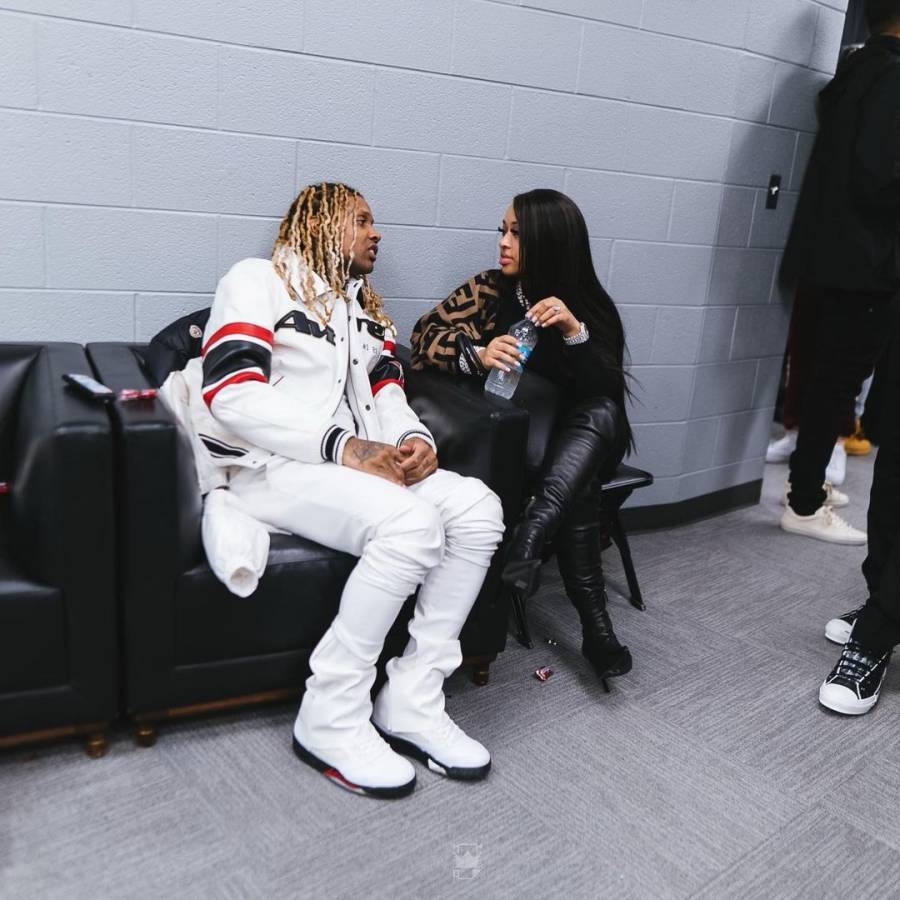 Fans went wild then. India said yes, so she’s well on her way to becoming Mrs. Durk. The proposal was especially significant in that both Lil  Durk and India Royale are from Chicago. The magical moment happened in their hometown.

A proposal is one thing. Taking things from there to “permanent site” is something different entirely. A look through hip hop history shows that not all proposals eventually lead to marriages. Hopefully, this one will lead somewhere beautiful.

Tags
India Royale Lil Durk USA
John Israel A Send an email 20 December 2021
Back to top button
Close
We use cookies on our website to give you the most relevant experience by remembering your preferences and repeat visits. By clicking “Accept All”, you consent to the use of ALL the cookies. However, you may visit "Cookie Settings" to provide a controlled consent.
Cookie SettingsAccept All
Manage Privacy