Euphoria season  2 ended on an explosive note that had fans screaming – but not with euphoria.

It’s a skill of most scriptwriters to embarrass the expectations of most viewers – you know – you know, turn the plot of a story on its head and give viewers something other than what they were expecting.

That’s exactly what happened with Euphoria.  Before the unveiling of the season’s finale, the producers had shared a trailer of Fezco, a drug dealer with a character that viewers love, splattered with blood.

The idea that came to mind for most viewers on seeing that trailer was that the drug lord would be killed and his love interest with Lexi Howard might not bloom as a result.

Ultimately, it turned out Fez was merely caught in the crossfire and it was his younger “brother” Ashtray (Javon Walton) who wounded up dead after the police stormed their apartment.

Fezco attempts to leave in the next episode and was accosted by Custer, who informed him the cops had found the body of their old associate turned adversary Mouse.

Ash would stab Custer later, as he worried that Custer would tell the cops of their involvement in Mouse’s murder. You can check out viewers’ reactions below.

Us after watching the finale and then coming to the Twitter jokes #Euphoria pic.twitter.com/vgXv087OlS 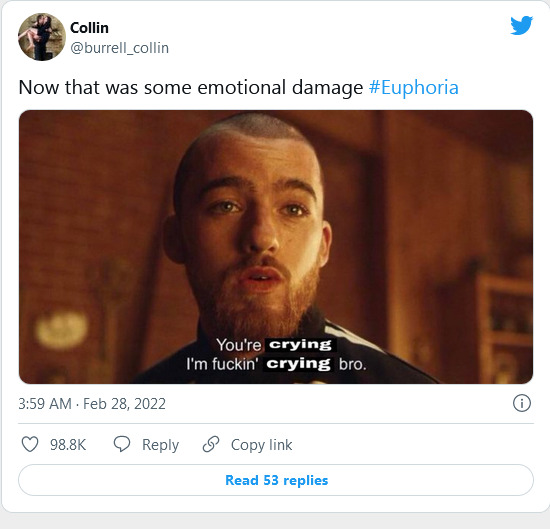 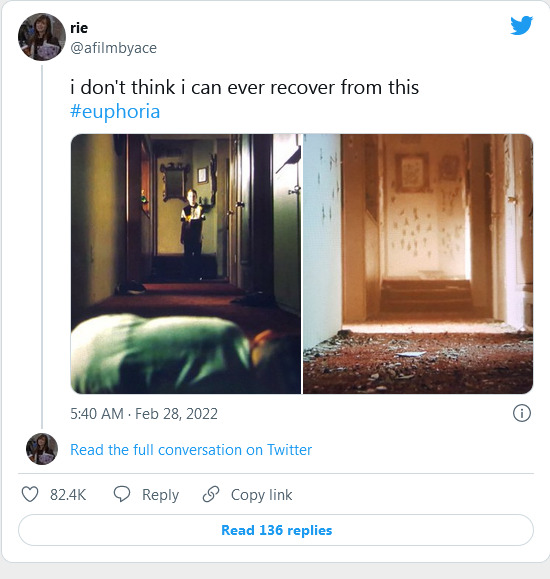 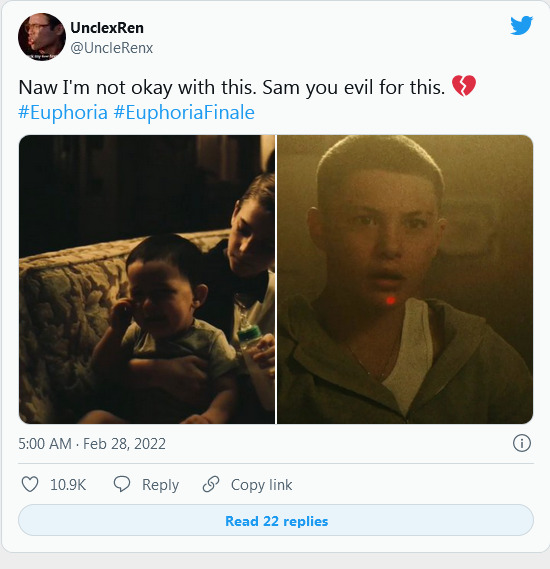 Tags
Euphoria
John Israel A Send an email 1 March 2022
Back to top button
Close
We use cookies on our website to give you the most relevant experience by remembering your preferences and repeat visits. By clicking “Accept All”, you consent to the use of ALL the cookies. However, you may visit "Cookie Settings" to provide a controlled consent.
Cookie SettingsAccept All
Manage Privacy