Can you imagine the soapie The Wife without key characters like Khanyi Mbau, Zikhona Sodlaka and Mondli Makhoba? Well, some fans can’t imagine that, and they have made this clear in a series of posts on social media.

For much of last week, rumours were circulating that Khanyi Mbau, Zikhona Sodlaka and Mondli Makhoba would be leaving The Wife. And the prospects of these actors leaving the flick infuriated fans so much that they were like, “Cancel the Show.”

Well, if some of the finest characters on the soapie, actors that make them, the fans, want to continue watching, are leaving, then what’s the point of checking out the soapie after those actors are gone? The producers should as well cancel it, the angry fans noted.

There have been a couple of changes in The Wife. Actually, Hlomu was announced to be replaced last week, with her replacement undetermined yet. And now, with the prospect of Khanyi Mbau, Zikhona Sodlaka and Mondli Makhoba leaving the flick as well, dedicated fans are up in arms. 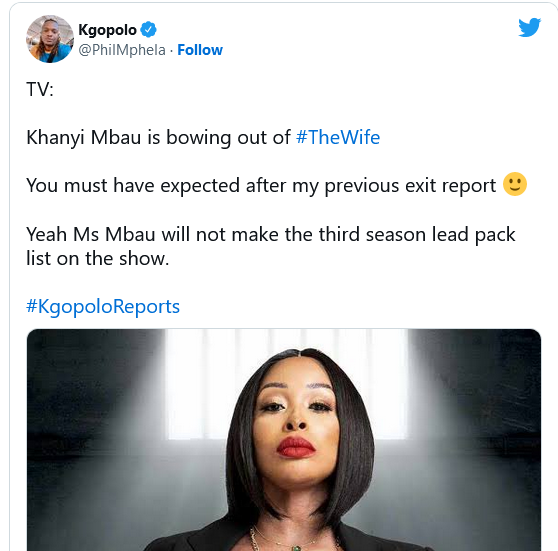 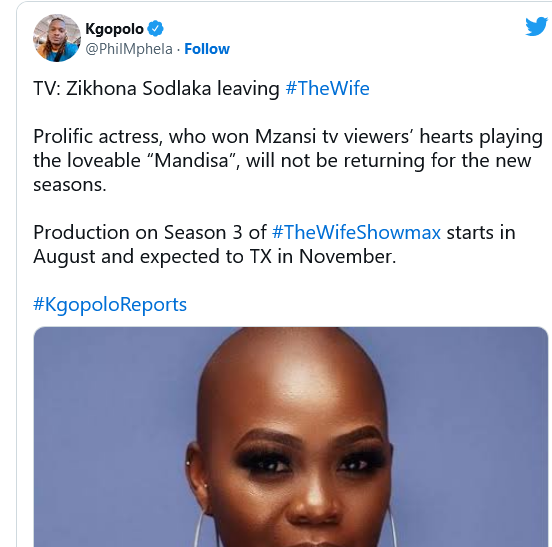 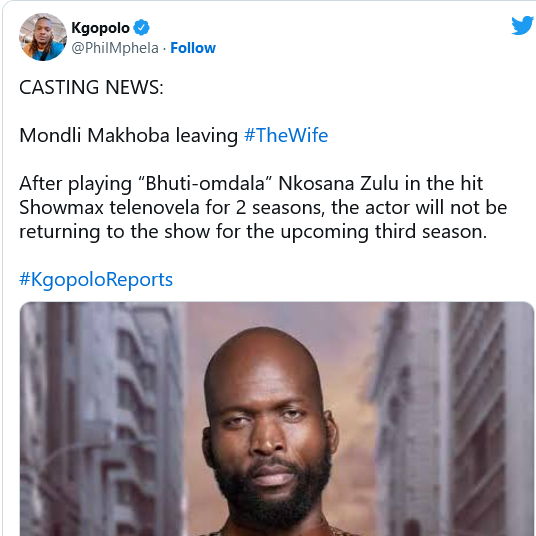 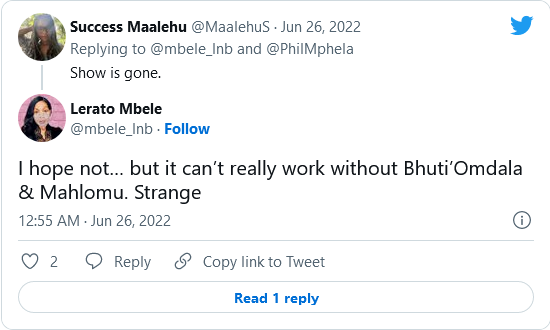 With viewers totally against the three actors exiting, would producers have a rethink and retain them all as the soapie enters season 3? Stay tuned for that.

Tags
Khanyi Mbau Mondli Makhoba The Wife Zikhona Sodlaka
John Israel A Send an email 27 June 2022
Back to top button
Close
We use cookies on our website to give you the most relevant experience by remembering your preferences and repeat visits. By clicking “Accept All”, you consent to the use of ALL the cookies. However, you may visit "Cookie Settings" to provide a controlled consent.
Cookie SettingsAccept All
Manage Privacy