The wait is over, people… Fans of amapiano DJ and producer Vigro Deep are in for a grand time as the songster has just announced release dates for new music.

Taking to his Instagram page yesterday 2 August 2020, the Baby Boy announced that the release of his album “Rise Of A Baby Boy” will be on Friday 7 August 2020. A new song titled “Blue Monday” might precede the release of the album. 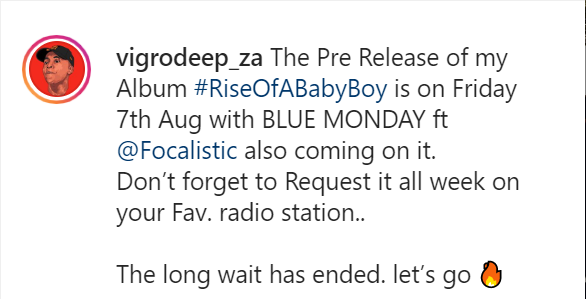 According to the songster, fans only have to request the song on their favourite radio stations. The track features Focalistic, who has grand dreams of becoming the greatest artiste in Africa. How the dream pan out remains to be seen. 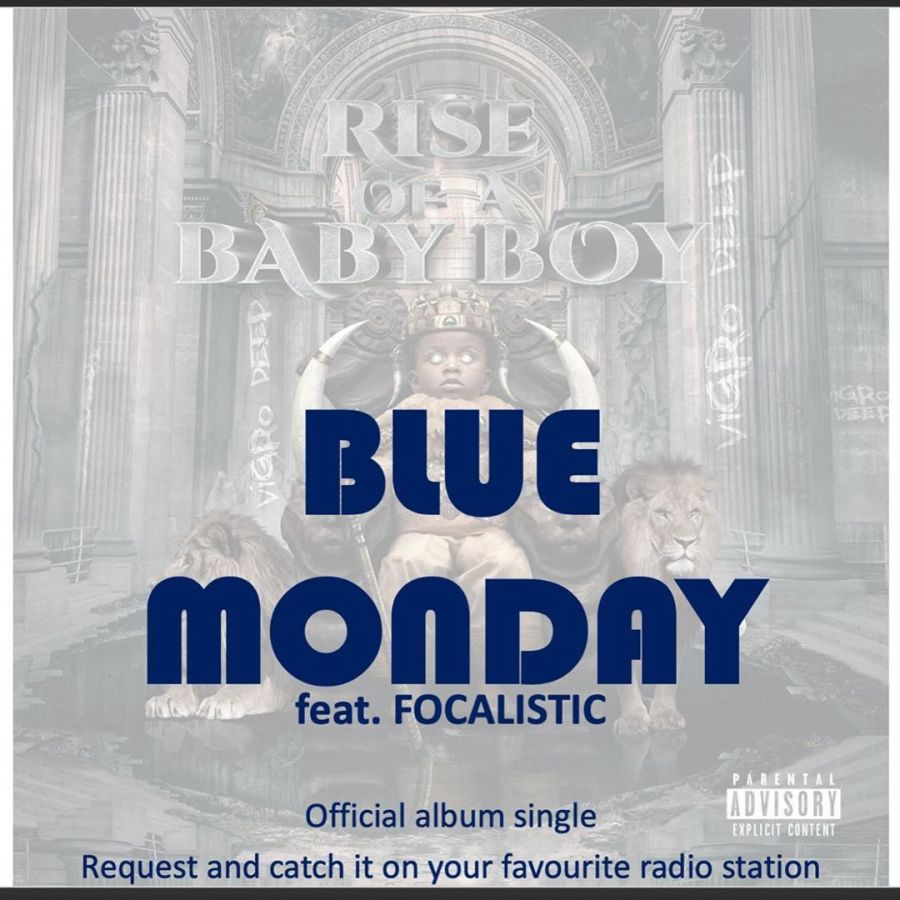 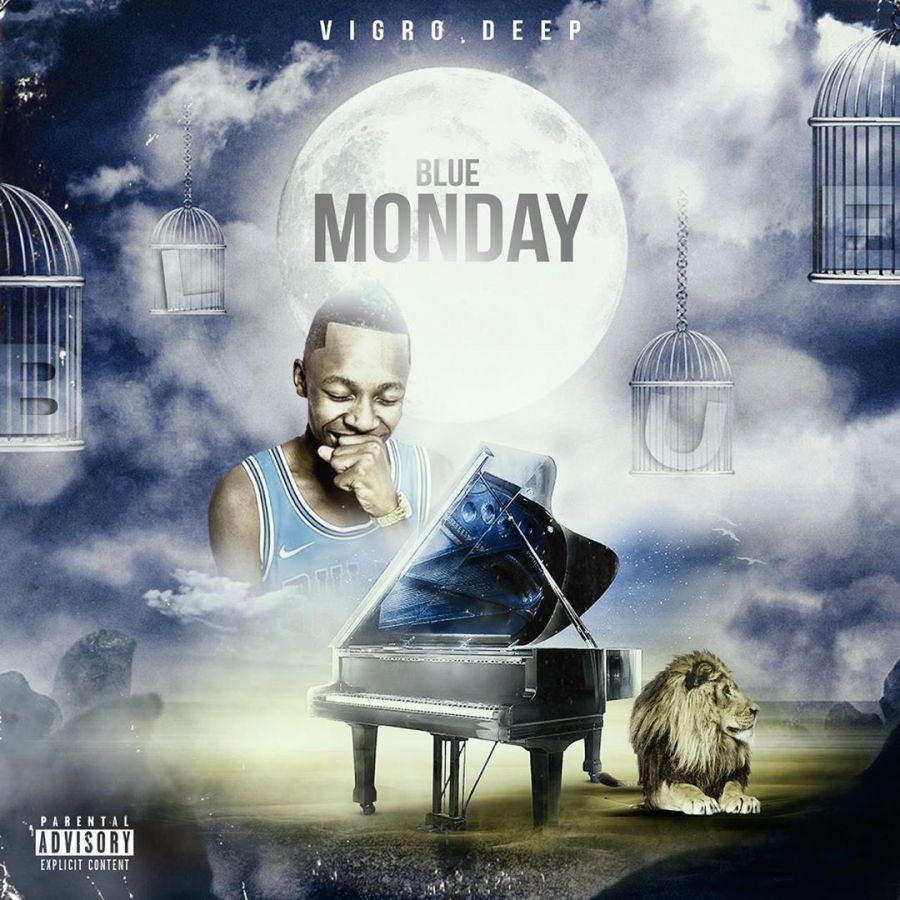 Friday is just 4 days away. We are watching the clock and ready to bring you “Rise Of A Baby Boy” by Vigro Deep. Do well to bookmark our site and follow our social media channels so you don’t miss out on what is unarguably one of the most anticipated songs by an amapiano DJ and producer this season.

Have you any expectations regarding the imminent body of work? Have you any idea about the tracklist? We invite you to join the conversation by dropping your thoughts in the comment section below.