Local comedian Lasizwe appears to have bought into Uncle Waffles’ g-string game. The podcast host was recently spotted at a party rocking a g-string and generally having a good time.

Knowing Lasizwe’s love for comedy and drama, his appearance merely provoked laughter from some quarters. Others questioned whether he’s been infected with the “Waffles Virus.”

If you missed the analogy, here you go: Uncle Waffles, a South African disc jockey and producer, had titillated some social media users and scandalized others for almost always going to gigs with her g-string deliberately exposed.

Well, Lasizwe bought into the sartorial indifference and he’s unapologetic about it. In fact, after a blogger shared snaps of the party where Lasizwe danced in his g-string, Lasizwe himself had shared more clips of him rocking the same g-string, on Instagram. 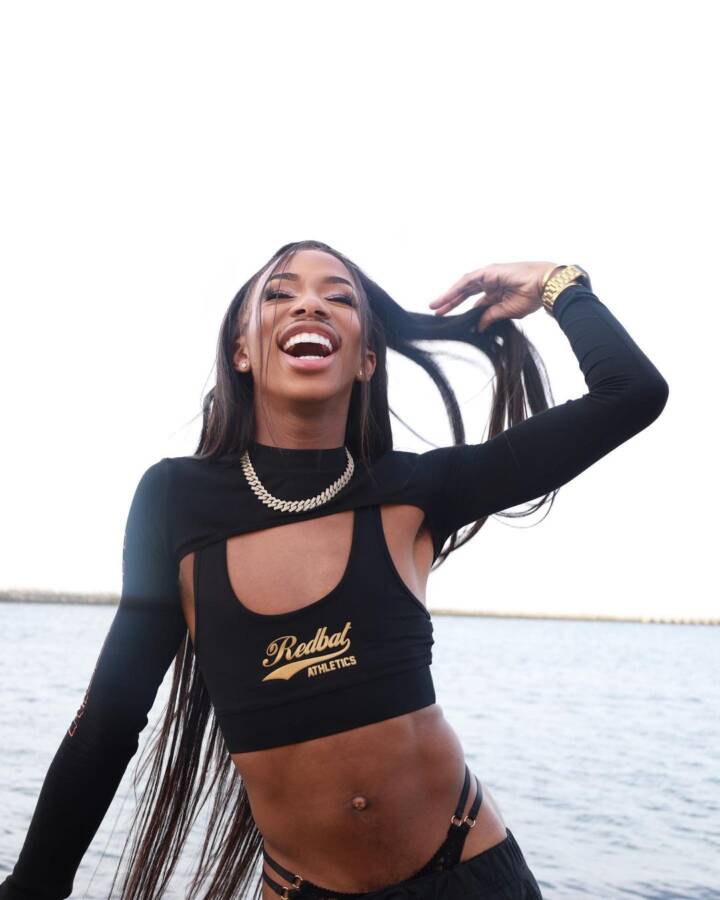 Lasizwe this, Lasizwe that. Hay’ shem… I looked good! https://t.co/WxA5ocEc8k

While many people are criticizing Lasizwe’s style, the “Sweery” – yeah, that’s what he calls himself – is seriously cashing out from the publicity. Exactly two years ago, he was named the most influential young South African.

Sure that wouldn’t have come easily if he was averse to drama and everything other actin-between that gets Mzansi talking about him. He’s the so far to follow the path Uncle waffles has cut for the daring.

Tags
Lasizwe
John Israel A Send an email 4 January 2022
Back to top button
Close
We use cookies on our website to give you the most relevant experience by remembering your preferences and repeat visits. By clicking “Accept All”, you consent to the use of ALL the cookies. However, you may visit "Cookie Settings" to provide a controlled consent.
Cookie SettingsAccept All
Manage Privacy