The 18th edition of The African Movie Academy Awards (AMAA) has released the nominations list for 2022 and Vusi Africa’s feature film, Surviving Gaza leads with 14 nominations. 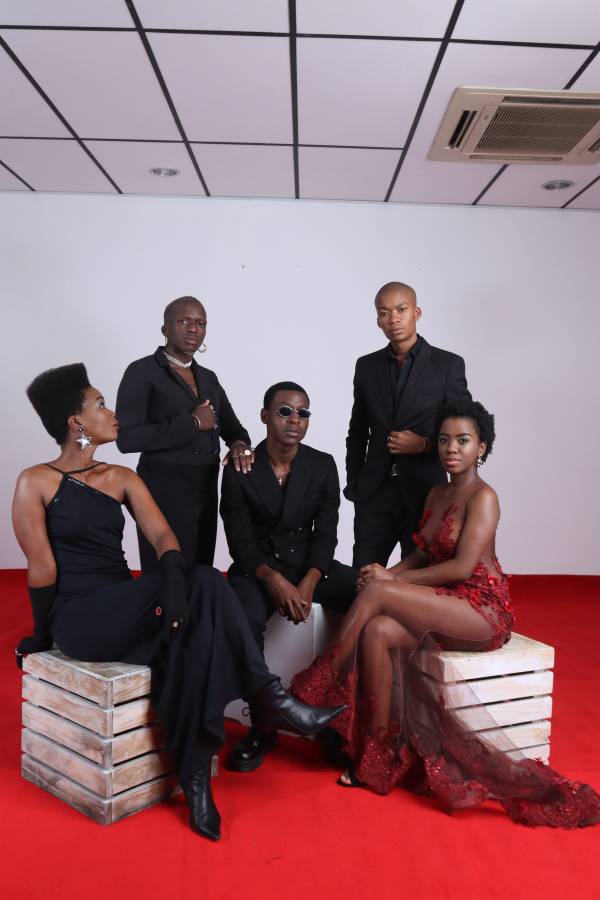 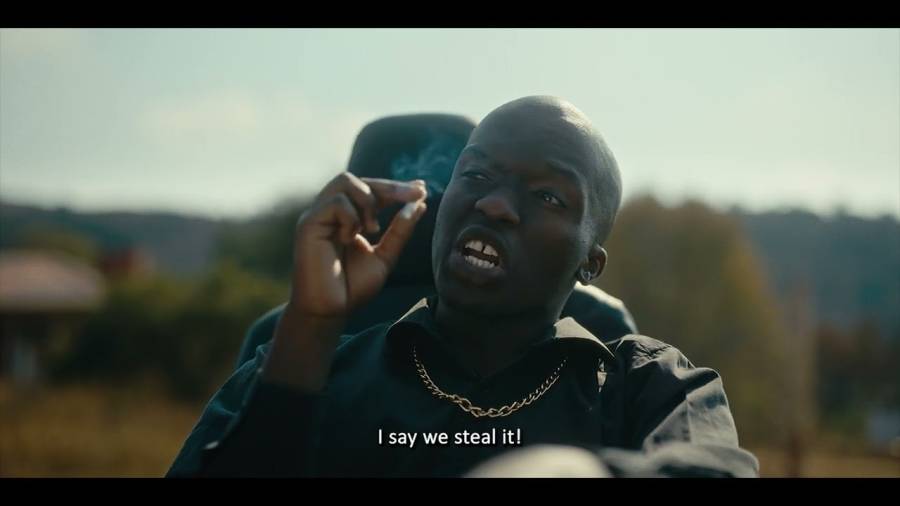 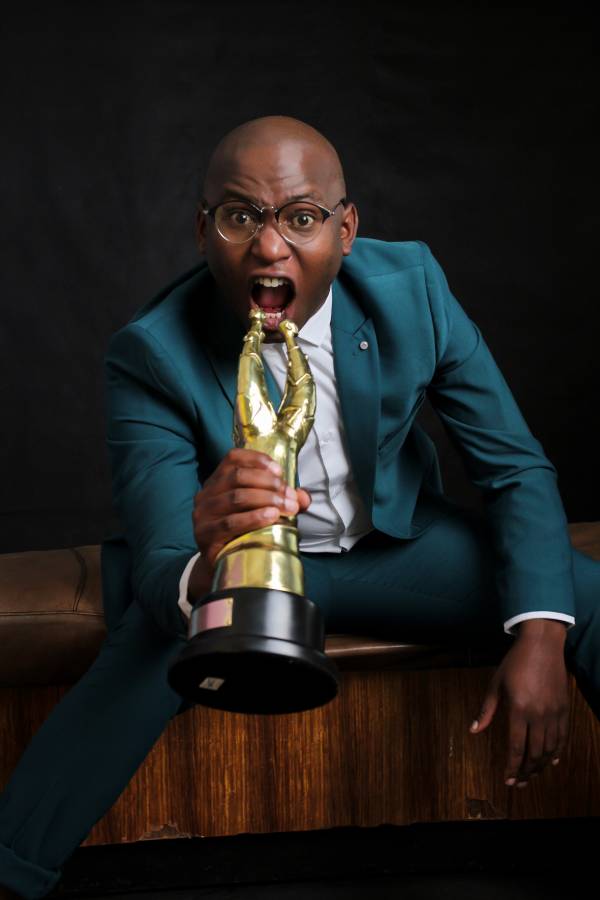 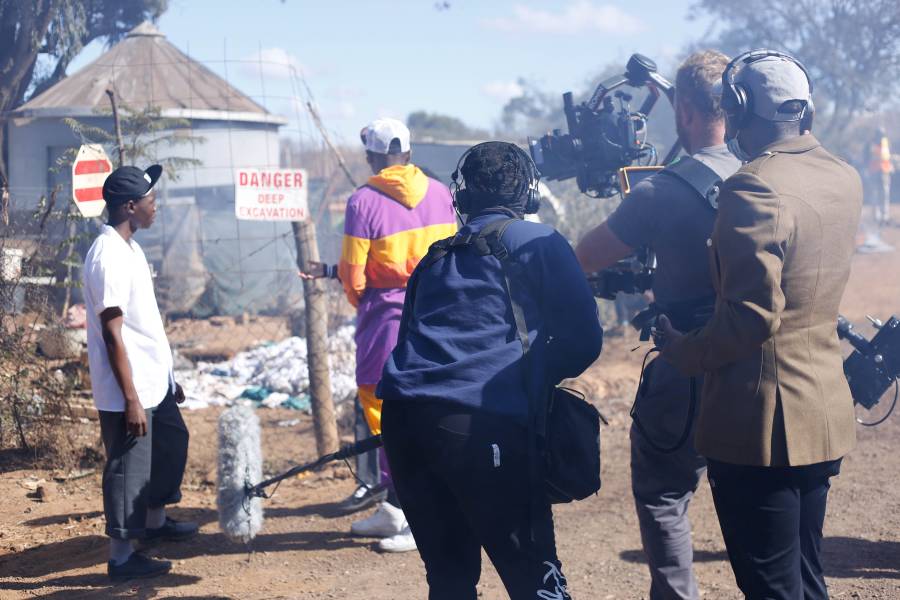 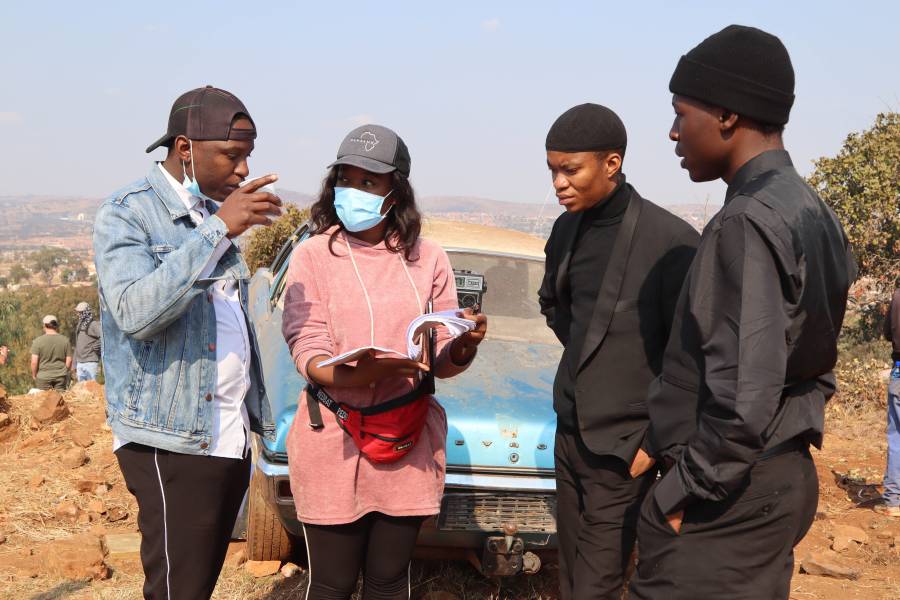 The movie is produced by the powerhouse creative duo Vusi Africa and Naledi Bogacwi, who have given us the acclaimed feature film, Letters of Hope. The director of the film, Vusi Africa was announced as 2022 Mail and Guardian’s Most Influential Young South African and he also became the first South African to be awarded an Artist in Residence at AFDA.

“The story told in Gaza comes from a special place in my heart which is my hometown of Witbank Emalahleni, Kwa-Guqa. It is a story about the hope for a better life, for our

dreams to come true even if our circumstances tempt us to believe that we can’t make it. The hope born from this film, now translates to us as filmmakers about our hopes and dreams”, says Sindane. “A story from my backyard now finds its way to an international audience, this gives precedence to the message the film carries. This is such a monumental achievement particularly coming from the biggest stage in Africa which is the African Academy’s.”

Surviving Gaza landed a whooping 14 nominations including in these categories namely Best Film, Best Director (Vusi Africa), Best Film in an African Language, Achievement in Screenplay, Cinematography, Production Design, Make-Up, Soundtrack, Sound Design, Visual Effects and Sound Design. Rising star Samke Makhoba has received her first ever nominations as a performer with Best Young/Promising Actor and Best Actress in a Supporting Role. Break-out star Botlhale Mahlangu got nominated for Best Actor in a Leading Role. This is his first leading role as an actor, and the actor has a very bright future in the industry. Another rising star Aphiwe Mkefe got nominated as Best Actor in a Supporting Role.

The African Movie Academy Awards are known as the most prestigious awards in Africa and are presented annually to recognize excellence of professionals in the film industry. The 2022 AMA Awards will be held in Lagos, Nigeria on 30 October.

Tags
Vusi Africa
Thato Siyabonga Send an email 21 October 2022
Back to top button
Close
We use cookies on our website to give you the most relevant experience by remembering your preferences and repeat visits. By clicking “Accept All”, you consent to the use of ALL the cookies. However, you may visit "Cookie Settings" to provide a controlled consent.
Cookie SettingsAccept All
Manage Privacy