Muso Vusi Nova celebrated his birthday yesterday 24 September 2020, and most members of his primary constituency (the entertainment industry) celebrated with him.

Incidentally, the songster shares a birthday with South Africa’s Heritage Day, which was celebrated with great fanfare across the country, with some citizens doing a “Jerusalema” challenge, encouraged by President Cyril Ramaphosa.

Vusi Nova of the “Nokuthula” fame had his own noise somewhere, and for an entirely different reason. The songster had turned 36, and friends joined him for the moment of celebration. Vusi Nova shared a couple of photos from the event, some of which you can check out below. 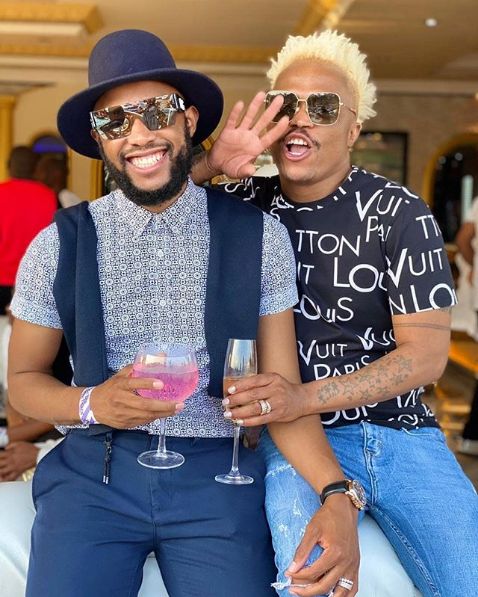 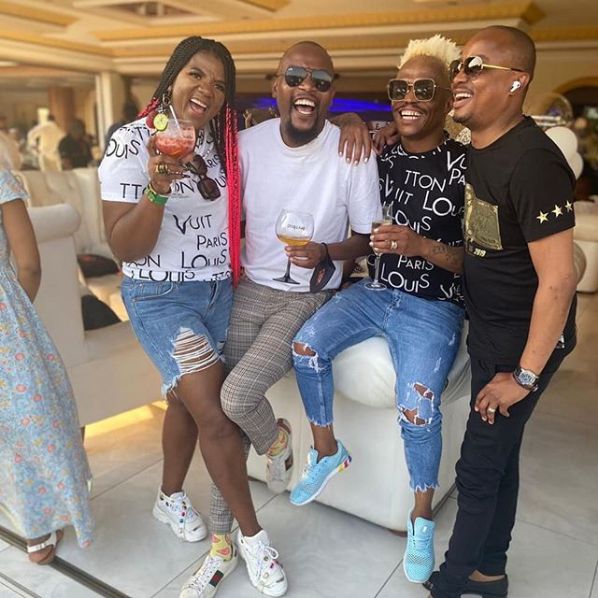 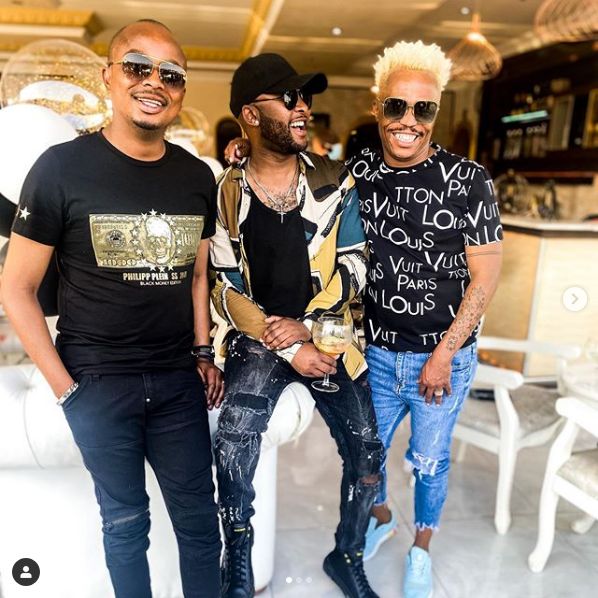 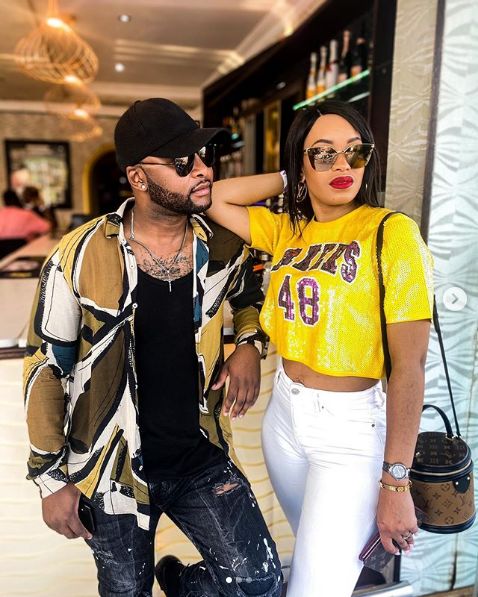 It’s been almost a month Vusi Nova released a new jam. So we are optimistic the songster will drop another number soon. He last treated fans to his “Yibanathi” music video with gospel artiste Dumi Mkokstad.

What followed thagt release were new speculations about his sexuality. Assumed to be gay, Vusi Nova surprised many with a picture of him leaning heavily on a beautiful lady. He shared the picture on Instagram, assuring the lady in the caption that he’ll always have her back.