Once upon a time, they were obscure musicians and it appeared like no one was interested in them and in their music. All that’s changed now, though. But how did it happen?

DJ Maphorisa and Kabza De Small gave all the answers in a recent appearance on the show Crowning Moments.

According to Kabza De Small, before he became famous, he was a hustler who, in his teenage years, cut grass and fixed sewage drain for a living. He also worked for the municipality.

DJ Maphorisa spoke about selling sweets at school and making R150 daily. He had delved into gambling but quit when it almost ruined his life.

The sad tales are in the past for Kabza De small and DJ Maphorisa, who are today collectively known as the Pino Kings, a reference to their work of the sam titled as well as their contributions to amapiano music. 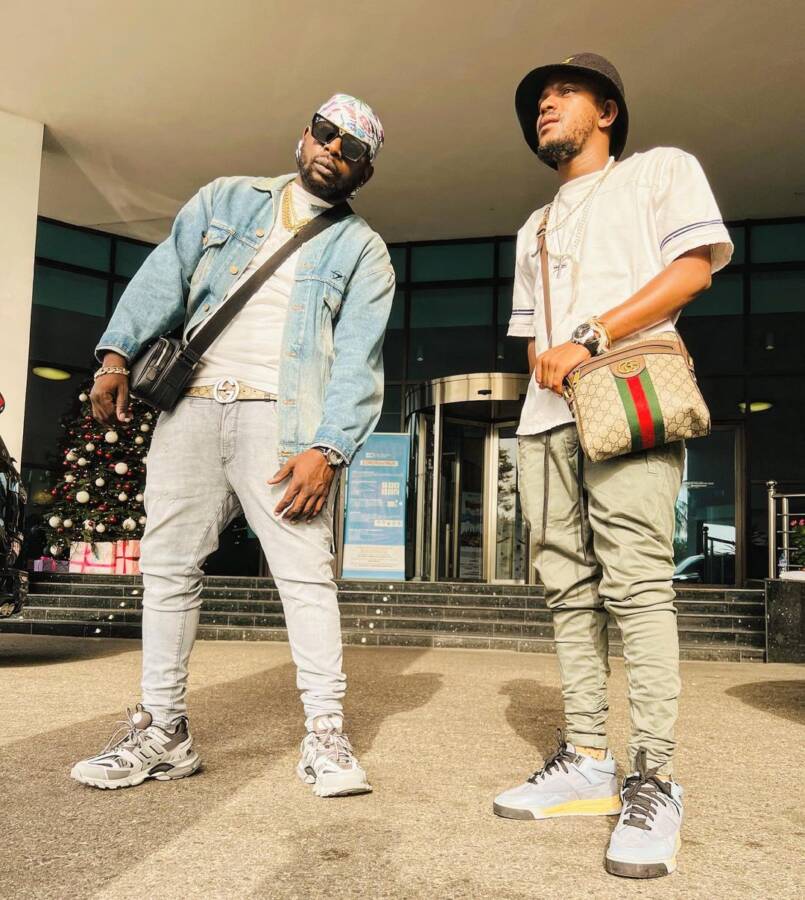 Today, the two musicians are internationally famous, and it’s hard to discuss South African music without somehow mentioning their names.

Not just their lives; their wardrobes have improved remarkably as well. Now, besides their music, the two musos are famous for their love of designers, especially Gucci.

You can watch the video interview below.

Tags
Dj Maphorisa Kabza de Small
John Israel A19 January 2022
Back to top button
Close
We use cookies on our website to give you the most relevant experience by remembering your preferences and repeat visits. By clicking “Accept All”, you consent to the use of ALL the cookies. However, you may visit "Cookie Settings" to provide a controlled consent.
Cookie SettingsAccept All
Manage Privacy