The DJ released her Umlilo track last year and it became one of the best songs released in 2019. What people might not know about the song is that, Umlilo which also translates to “Fire” in Zulu, is a song that praises God. Although it might be played mostly at parties and clubs, the singer stated that the song narrates the scenario in the Bible where Moses met God in the burning bush.

The DJ was certain that it will become a big song and it made her teary anytime she thought about it. she continues that she feels spiritual anytime she listens to the song and the song came as an inspiration from God.

DJ Zinhle made this known on her close up interview with Red Bull SA. She took to her Instagram page to share excerpts from the session.

Ever wanted to know how our hit single #Umilo came about? Before the shutdown, I spent some time with @redbullza & we put this clip together, hope you enjoy it. #IamaDJ #RedbullZa 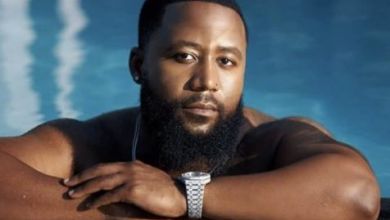 Inspired Cassper Nyovest Wants To Be A Billionaire Like Kanye West 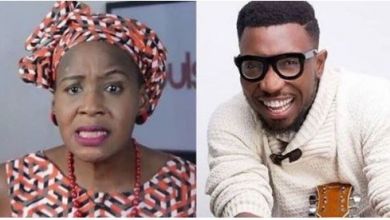 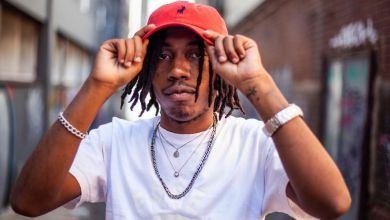 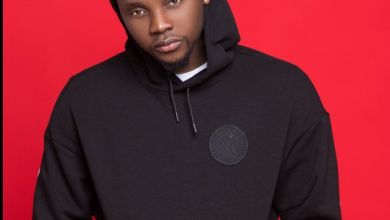