Malumz On Decks has finally come through with the video for his song “Taba TSA Hao”. The popular Mzansi artiste has continually teased the video to his fans, and promoted it for some time now. Finally we all get to see it.

The new video features a sight for sure eyes, KB Motsilanyane who is quite impressive in it. In the visual, she plays a woman dating a fraudulent man who plans to make away with all of her money. As the video unfolds, she finds out about his plans and kicks him out. The video which dropped on Saturday, the 8 of February was shot by The Islanders.

From start till finish, the video is entertaining enough and really worth the watch. We cant wait to see what more he has planned for the year. 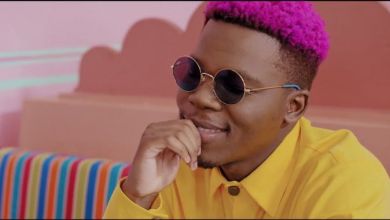 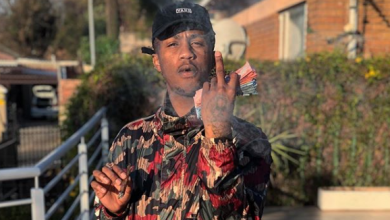 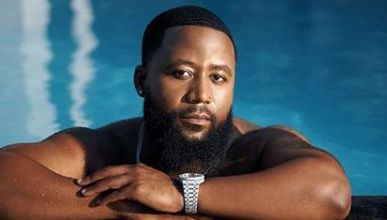 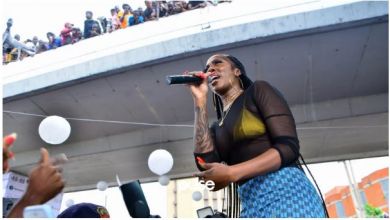