“Uwrongo” is one song that captured the attention of the listening public when it was released. The song, which has got a music video featuring Prince Kaybee, Ami Faku, Shimza and Black Motion, has got over 1.7 million views on YouTube.

Apparently Prince Kaybee is still infatuated with the song although it was released a while back. This much fans get to observe as Prince Kaybee shared a clip of him playing the song on his grand piano at home, a beautiful place.

His performance is a thrill to watch. In fact you will be forgiven if you think, based on the muso’s piano outing, that he is one of the potent voices in the country’s amapiano universe. He isn’t – not at the moment, anyway.

By the way, Prince Kaybee has got plans to donate proceeds from his upcoming song to those impacted by coronavirus in Durban. He informed fans via Instagram that he would be handing out food parcels in Durban personally.

How would you rate Prince Kaybee playing “Uwrongo” on the piano? You may want to join the conversation by dropping your thoughts in the comments. 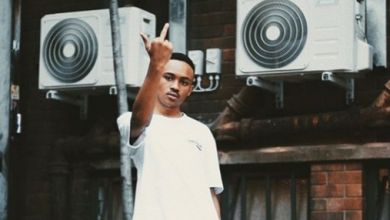 The Big Hash Explains The Story Behind His New Single “Amnesia” 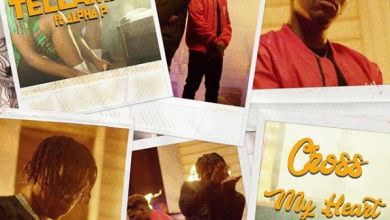 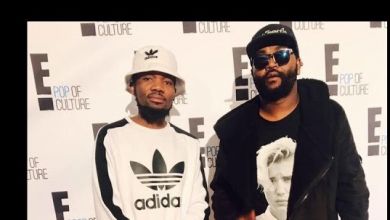 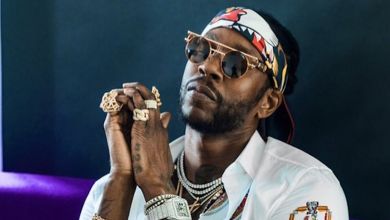