It is a moment of celebration for hip hop fans in New York and elsewhere as prison doors fly open and Bobby Shmurda struts out, after almost seven years behind bars on drug and gun-related charges.

Quavo of the celebrated group Migos had promised to pick the songster from the correction facility where he was locked up. He fulfilled that promise, picking Bobby Shmurda in a private jet. He shared the clip of the pick up on Instagram which you can check out below.

Some peeps think Quavo is clout-chasing with the offer to pick Bobby up in a private jet. Others dismissed such, letting it be known that, in fact, Bobby Shmurda has a working relationship with Quavo, citing their “ShMigo Gang” collaboration of 2015.

Anyway, for Boby Shmurda, a new chapter is opened. Now he focus is on him releasing new music.

When the news of his release broke, fans had celebrated around the world by streaming his music and by expressing their excitement on social media. 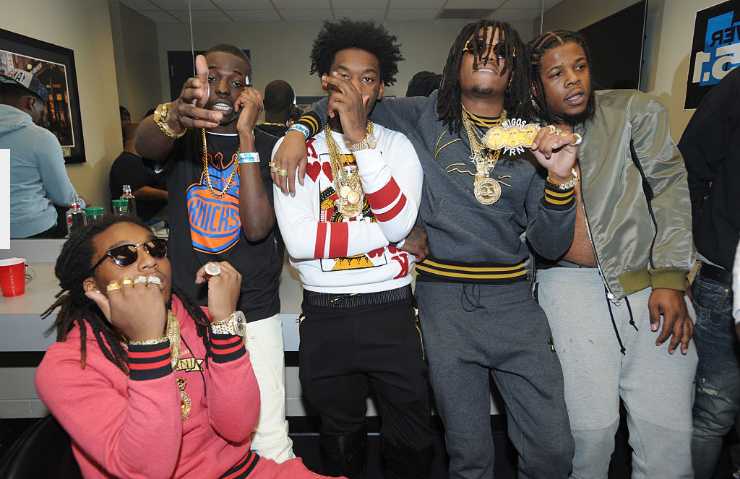 Well, what do you think of Quavo picking up Bobby Shmurda as promised? You may want to join the conversation by dropping your thoughts in the comment section below. Way to go!

Tags
Bobby Shmurda Quavo
John Israel A Send an email 25 February 2021
Back to top button
Close
We use cookies on our website to give you the most relevant experience by remembering your preferences and repeat visits. By clicking “Accept All”, you consent to the use of ALL the cookies. However, you may visit "Cookie Settings" to provide a controlled consent.
Cookie SettingsAccept All
Manage Privacy