The talented South African rapper is making great waves this year and achieving great feats. The popular rapper released one of the most famous songs in Mzansi (No Ties) and it came as no surprise for going platinum. His hit single ‘No Ties,’ which featured King Monada also, recently clocked one million views on YouTube. Tshego expressed his excitement on his social media page as he stated that it would be his first one million views.

With these, what could fascinate the talented rapper’s fans other than finding out the steps he had to take to reach such milestones?

The talented rapper is ever-ready to show his fans his musical journey!

The video Tshego shared on his Instagram page revealed some moments of his performances. Tshego can be seen cruising around, getting tattoos and cheering the crowd.

The video’s sound track is one of hit singles from his album Pink Panther titled ‘Right Now.’

The talented rapper recently announced his upcoming tour ‘Tshego And Friends,’ which will be his first tour. He also announced the names of notable rappers that will be joining him. 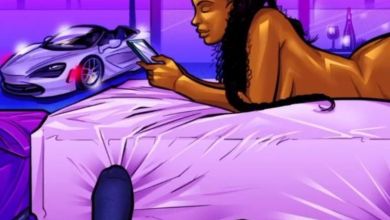 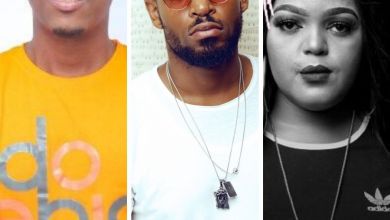 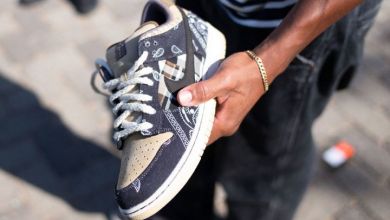 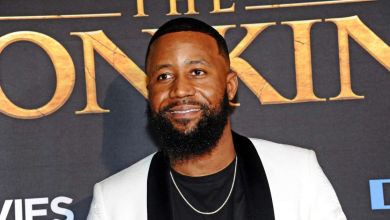