Y’all remember Zakwe and Duncan’s eponymous album? Well, the songster’s have just given fans a clue to the making of the project by sharing a clip of them in the studio with other musos.

“Zakwe and Duncan” album popped online in early December and was a hit with a section of South Africa. Perhaps given that the two artistes behind the project are veteran rappers, one shouldn’t be surprised. 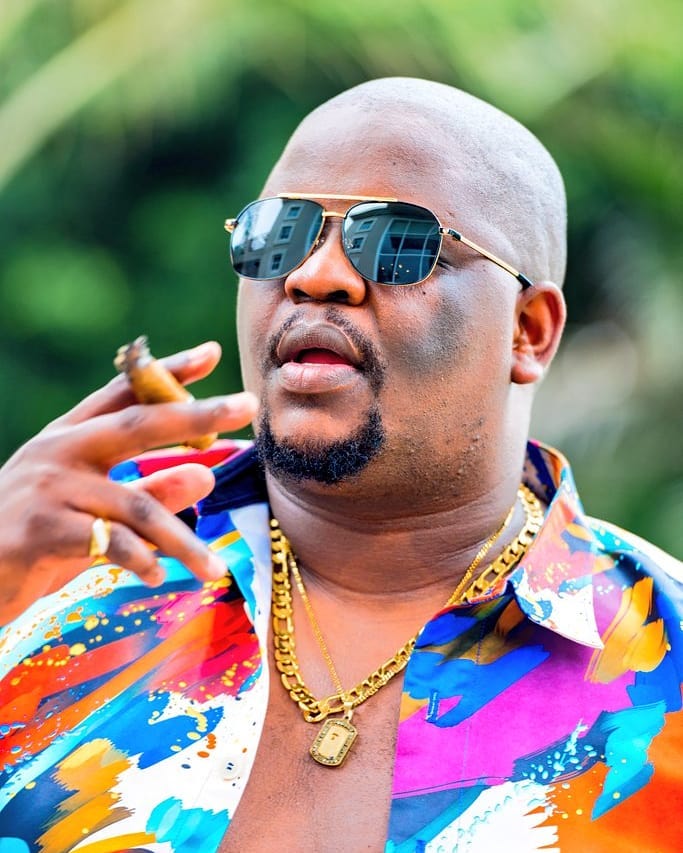 For the album, the pair had featured the likes of Afrotainment boss DJ Tira, Kay Masta, and Riot, among others. The album is still in the crosshair of some music lovers. This must have been the motivation to let the world know how the album was created.

Anyway, as evident from the shared clip, the two artistes had a grand time with those they elected to work with. The clip is invigorating and just might give newbie artistes ideas of studio sessions before a song or album is birthed. You can check it out below.

What do you think of Zakwe and Duncan’s album recording session, though? Did the session give a clue to what was eventually released – quality and all? You might want to join the conversation by dropping your thoughts in the comment section below.

Tags
Duncan Zakwe
John Israel A Send an email 1 January 2021
Back to top button
Close
We use cookies on our website to give you the most relevant experience by remembering your preferences and repeat visits. By clicking “Accept All”, you consent to the use of ALL the cookies. However, you may visit "Cookie Settings" to provide a controlled consent.
Cookie SettingsAccept All
Manage Privacy