Bofelo William Molebatsi, the Botswana singer and comedian who goes by the stage name William Last KRM, has been crowned winner of the South African Social Entertainment Awards (ASEA) in the Best Social Media Comedian category.

In a post to Instagram soon after he was announced winner, William Last KRM had informed fans of the win while also indicating he has his eyes on another win already.

William last is a versatile entertainer and one you can call on any minute for undiluted entertainment – whether you want to hear a song or watch something jocund.

With his crowning as the Best Social Media Comedian at the ASEA, he beats the likes of Tsoanie Skits, No Chill God, Lemii Loco, Zim Finest, and Zim Laughter. 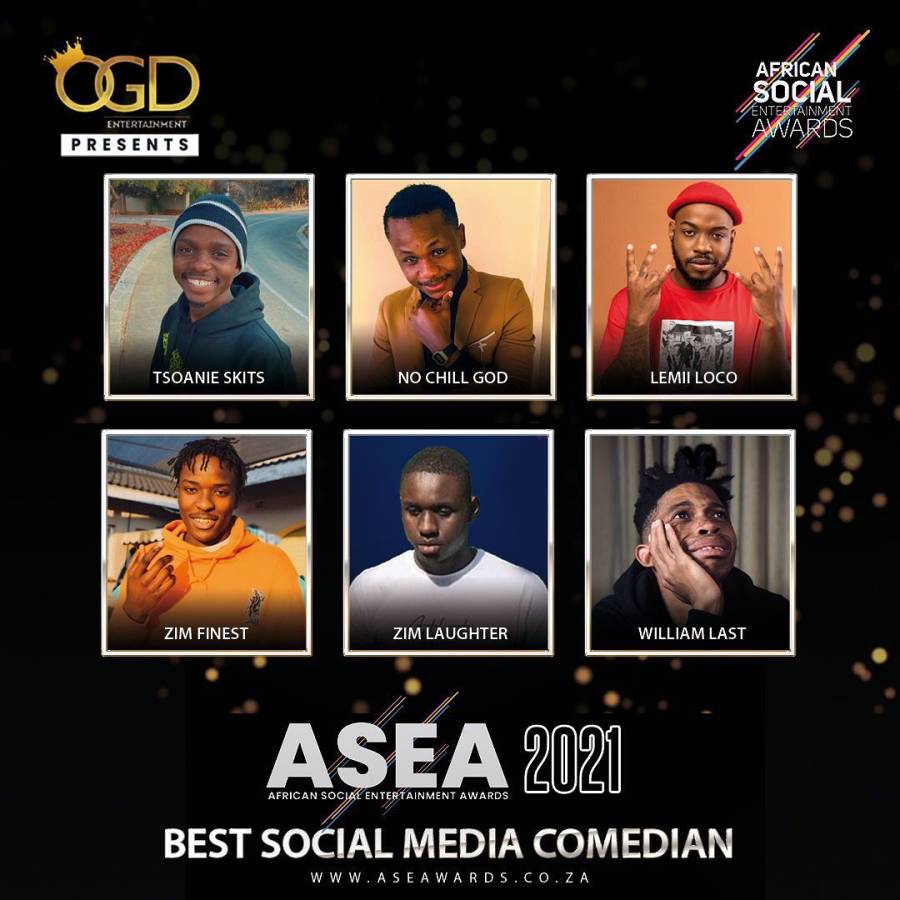 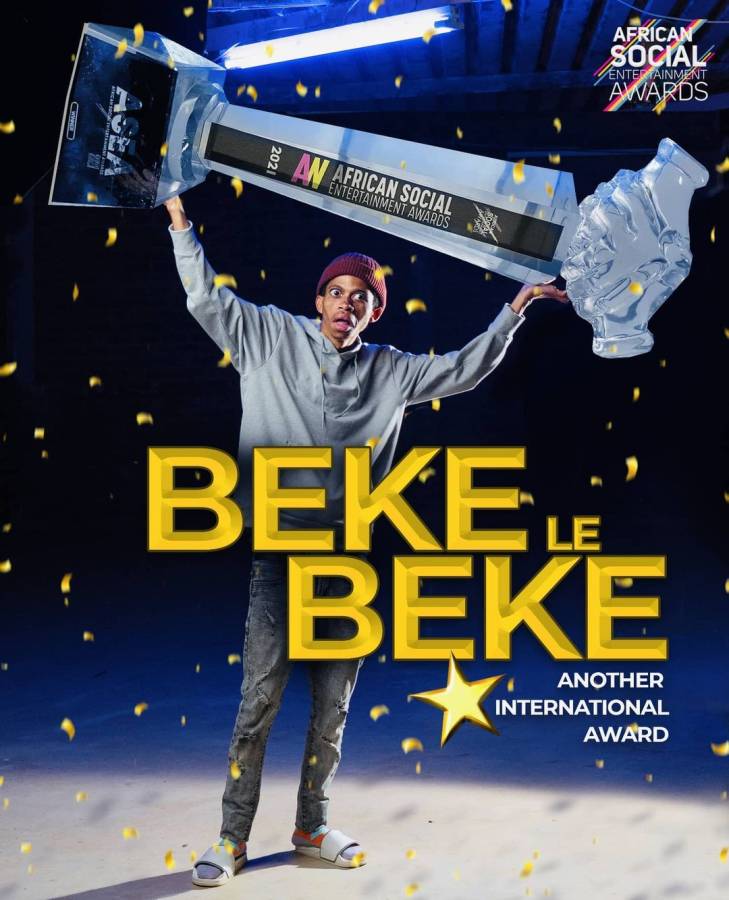 Interestingly, the list of nominees in the category in which William Last emerged triumphant had provoked laughter from several Instagram users. It appeared like the funnymen had infected some Instagram users with laughter although they weren’t performing at the time.

With William last already over his win and looking forward to snapping another, it remains to be seen what will follow. For William Last, it would be heart-warming to snap another win soon after.  Stay tuned.

Tags
Botswana William Last KRM
John Israel A Send an email 13 December 2021
Back to top button
Close
We use cookies on our website to give you the most relevant experience by remembering your preferences and repeat visits. By clicking “Accept All”, you consent to the use of ALL the cookies. However, you may visit "Cookie Settings" to provide a controlled consent.
Cookie SettingsAccept All
Manage Privacy