Check out the official music video for the “Contact” by Wiz Khalifa featuring Tyga.

Who doesn’t love Wiz Khalifa and Tyga on a song together? We know we do. Both rappers have been killing it big time since they made their debut to the rap game. Truly Hip-hop would not be the same with out them.

3 days ago, the Taylor Gang boss dropped the audio of this song “Contact”, and shared a few shots taken from the set of the video shoot. Finally, the song’s official video is here, and it’s a whole mood. He also previously dropped “Something New” featuring Ty Dolla $ign which has spawned a TikTok dance challenge. 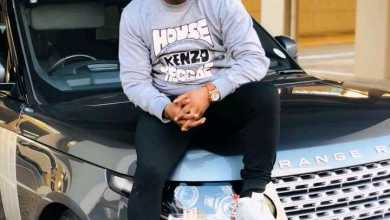 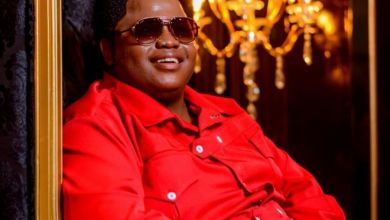 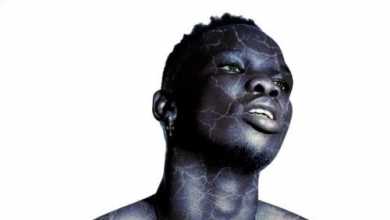 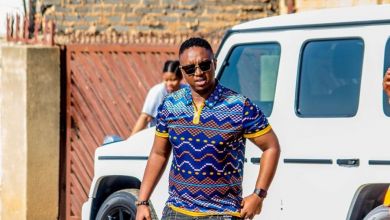